Visitors are being evacuated after reports of a fire at Chester Zoo.

Huge plumes of thick black smoke have been seen billowing from the site, with bright red flames leaping from a dome structure.

A spokeswoman said bosses were dealing with an 'ongoing incident', but would release further detail 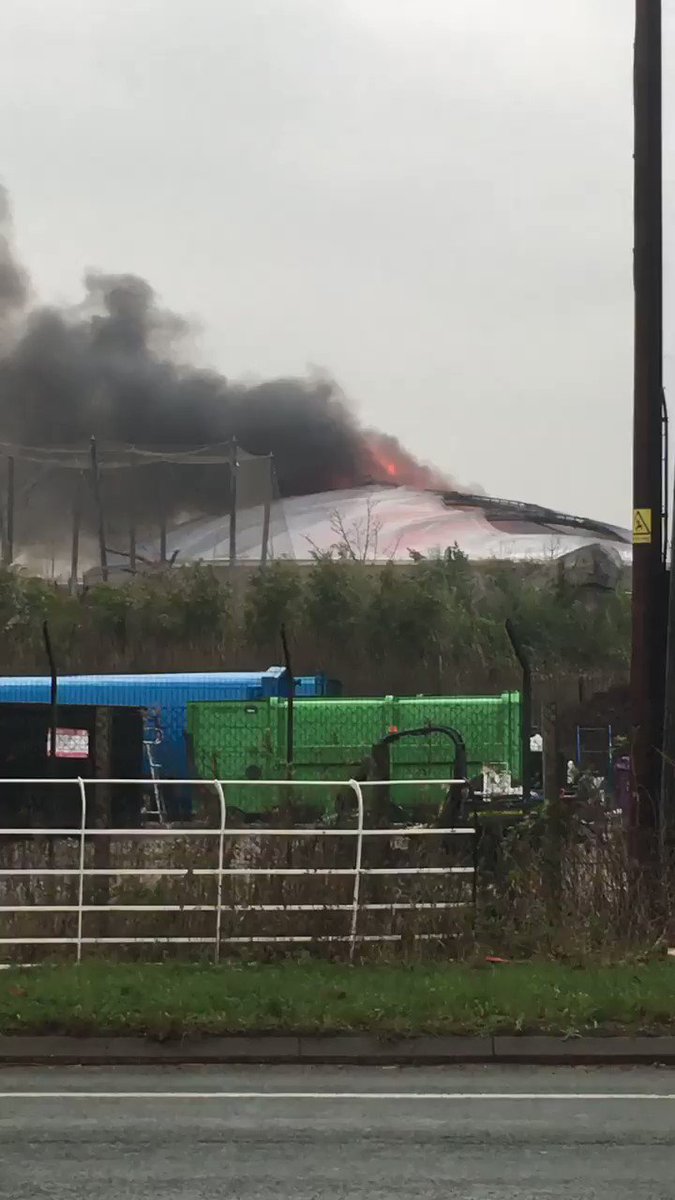 We can confirm that the fire brigade is attending a fire in our Monsoon Forest habitat. Visitors have been evacuat… https://t.co/cHCIFkuUCM

We remain at the scene and there are no reports of any injuries at this time.The team at the zoo are assessing the situation to account for all the animals.Drivers are advised to avoid the area.

Looking at the fire damage and the amount of fire crew parked on the service road I can only imagine that the worst… https://t.co/ngyaqfBnfE