Dynamo has posted a 'winky face' on Twitter, after photos revealing the wires used in his levitation stunt were widely circulated on the social media site.

;) “@lukesmith222: Everyone's saying this was @dynamomagician levitating on top of The Shard! Own up! http://t.co/MFFyJ2b82y” 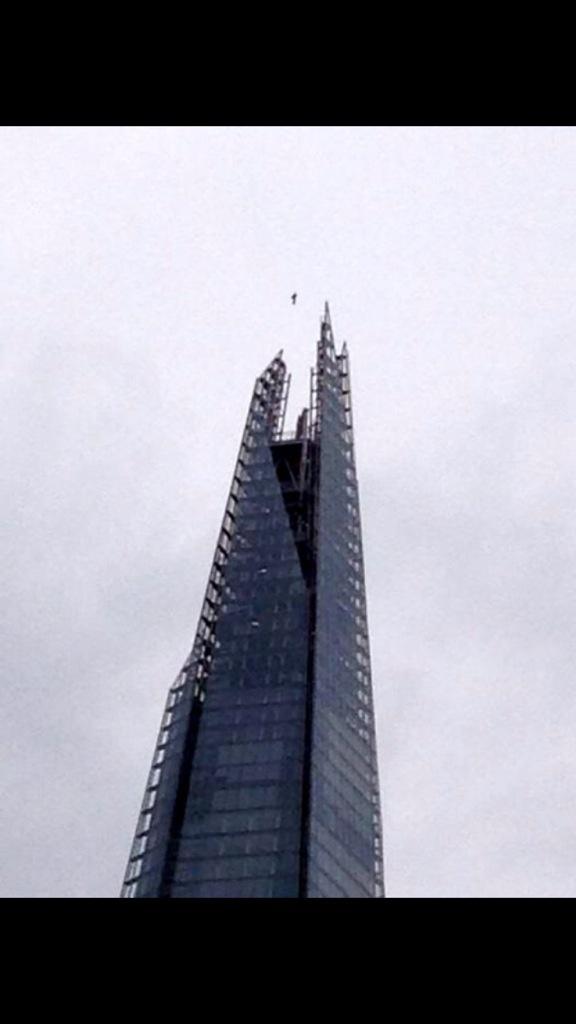 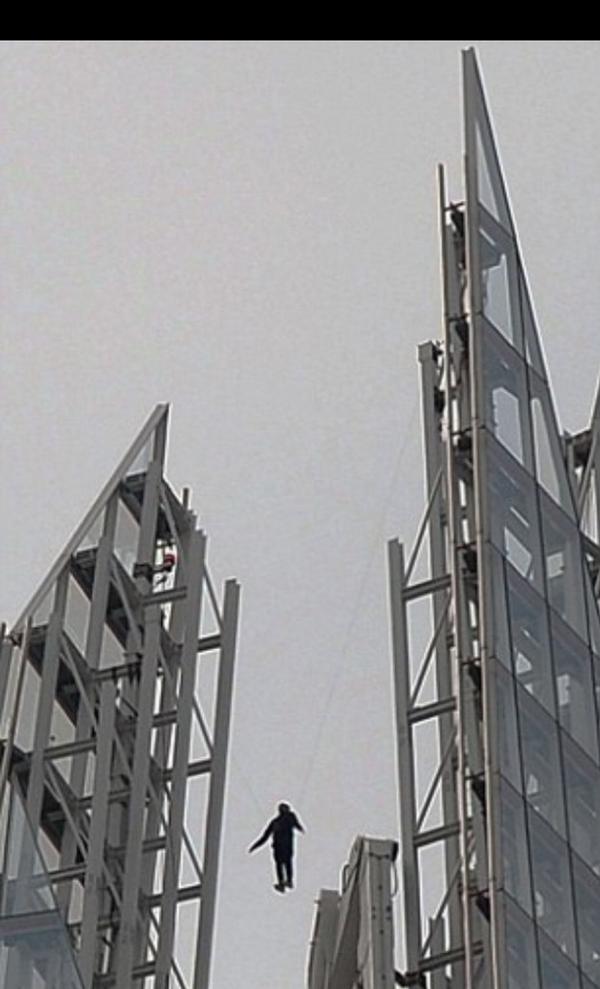 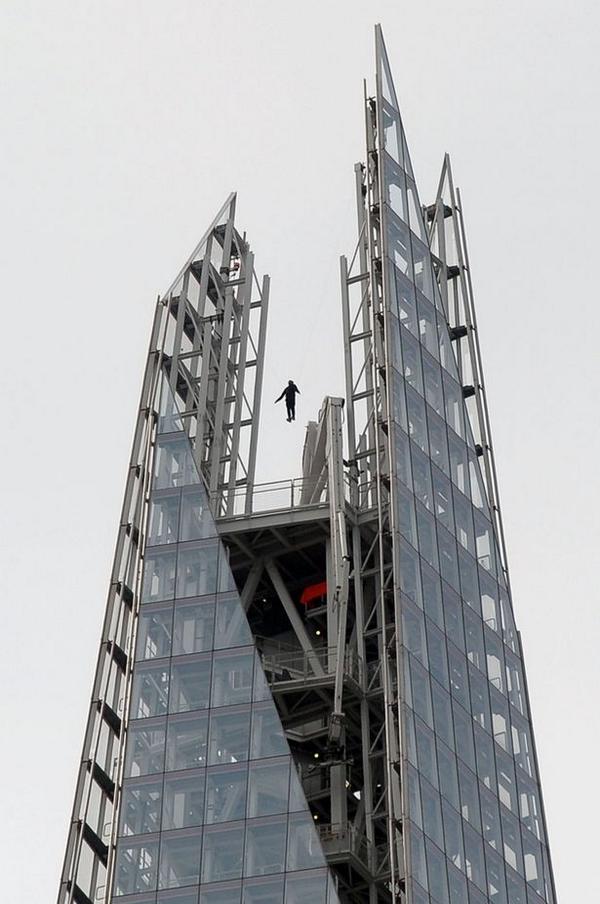 The magician had urged fans to 'look up' and see him apparently levitating over the Shard, but unfortunately, eagle eyed viewers soon saw through the stunt.

The view is great up here #lookup http://t.co/Hnl9OBg4PQ 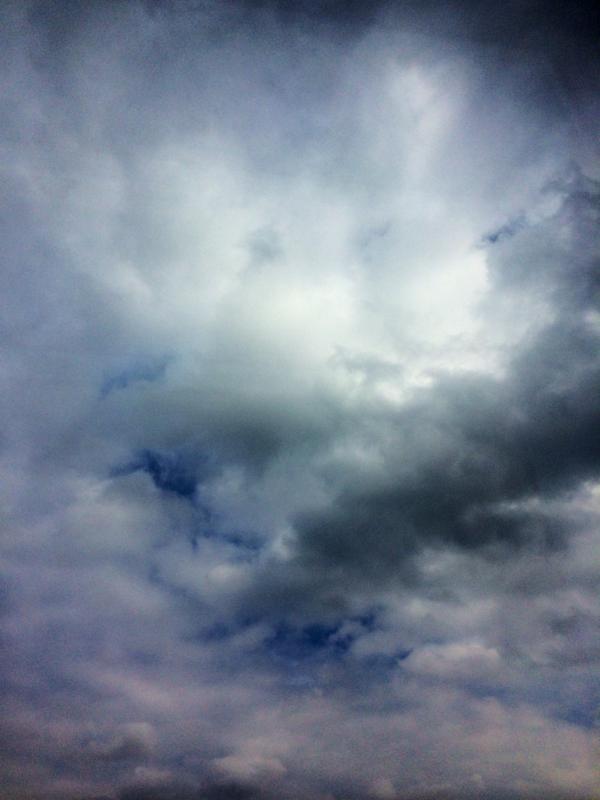 Dynamo is not the first magician to suffer the wrath of Londoners. David Blaine was shocked when people threw missiles at his perspex box as he spent 44 days suspended by a crane.

Onlookers drove golf balls at the box, shot paint bombs, threw eggs, and banged on drums at night to keep him awake.