A cyclist who traced his stolen £4,500 custom built bike to Spain has been reunited with his ride via social media. 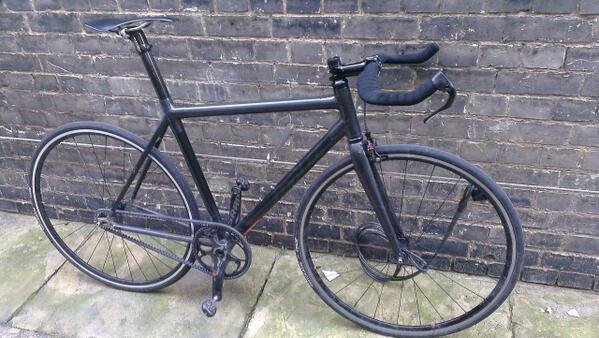 Hydro-power developer James Vernon, 26, used Facebook and Twitter to track down the specialist US-made Parlee Z1 after it was snatched from his flat in Islington over the summer, the Evening Standard reported.

@stolenride @armandpquiroz A huge thanks to Armand! Stolen in London, found in Zarogoza, Spain! It looks like I'll be getting it back!

Armand Kabarec-Quiroz, who spotted a rare Parlee Z1 bike became suspicious and found Mr Vernon’s appeals and sent him a tweet saying: “I think I have good news about your stolen bike.”

Spanish police helped the pair to get the machine back from the seller and Mr Vernon flew out to Barcelona to collect his bike.