A young mother has accused an Uber driver of brutally attacking her after a row over making two drop-offs.

Paramedic Taleka White, 27, claims she was dragged out of the taxi and punched twice in the face in the early hours of Sunday.

The mother, who has a four-year-old son, said the driver grew angry after some confusion over where to drop her friend and punched her twice in the face.

Punched in my face by #uber driver https://t.co/BUaqSBPASq 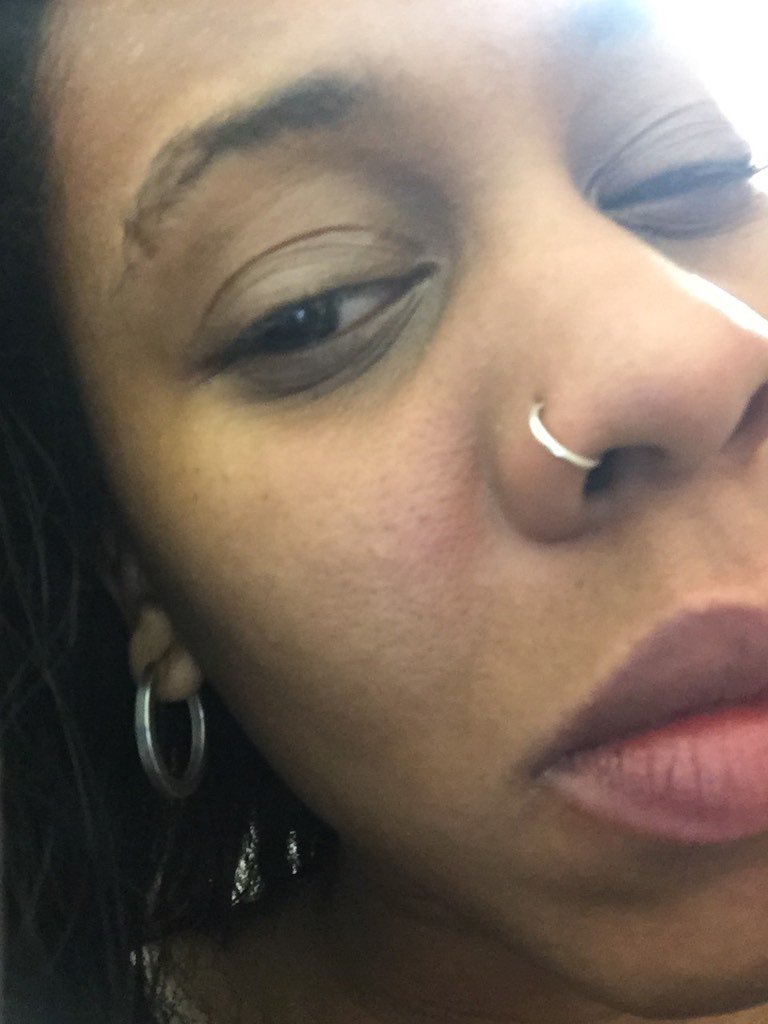 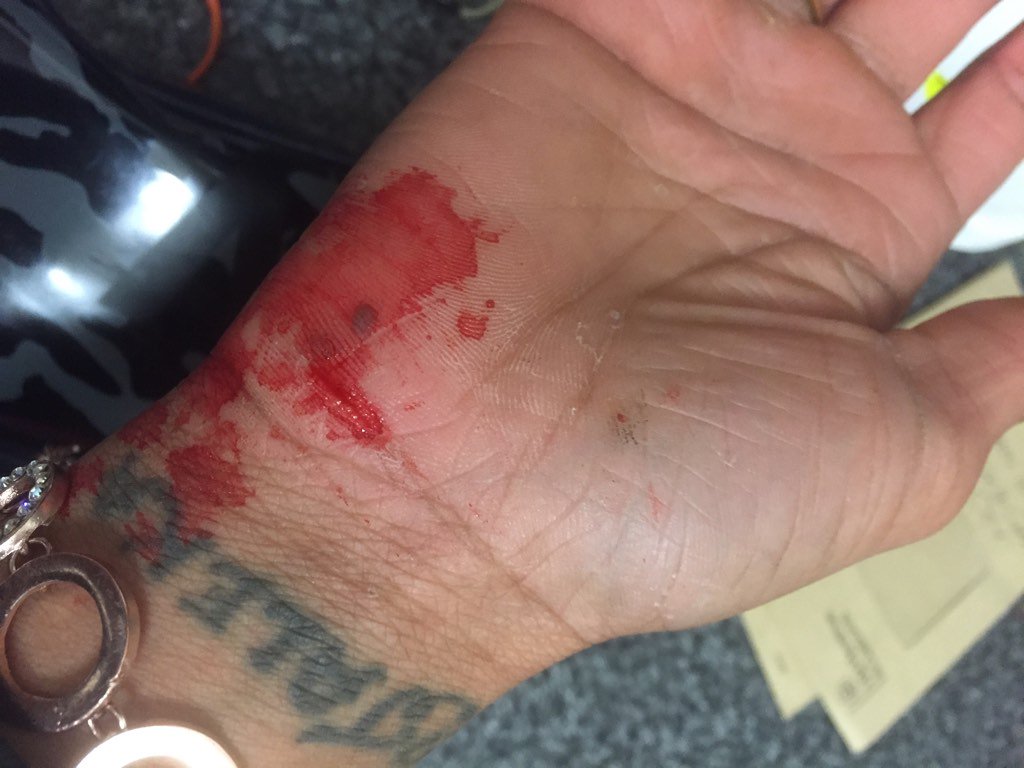 Ms White and her friend used the minicab service after a night out in Croydon town centre on Saturday and agreed to make two stops.

But she claimed the driver became rude during the journey when her friend told him he had missed the turning to her house.

The 27-year-old said he then started to racially abuse her as she continued the journey home to her mother's house in Addiscombe.

Once they arrived at her mother's house, Ms White alleged that the driver got out of the vehicle, dragged her out before punching her in the face.

Ms White said she was left with a lump on her head, bruising and a bloodied wrist and knuckles.

She said she was "so shaken up" by the incident that she had struggled to sleep.

She told ITV News: "It has left me feeling shaken up and frightened. At the time I was shocked and confused scared of what he might do."

She said as she was getting ready to get out the taxi, he opened the door and "pulled her out" of the car.

She added: "I put my hands up and was screaming to get my mum’s attention and he punched me again.

"I went flying down the road and landed on my face. He ran into his car and drove off."

A Metropolitan Police spokesperson told ITV News that officers were called to reports of an assault in the early hours of Sunday but no arrests had been made.

Violence and discrimination of any kind is unacceptable and is not tolerated by Uber.

If serious incidents are reported it is our policy to deactivate the partner-driver whilst we investigate.

Safety of riders and partner-drivers alike is our number one priority, and we will cooperate with the relevant authorities fully during their investigation.