The match between the north and east London rivals will be the final derby to be held the stadium which the club have occupied since 1904.

The Irons move into the Olympic stadium at the beginning of next season where they hope to be playing alongside Europe's elite in the Champions league.

The new stadium will have a capacity of 60,000 in comparison to the Boleyn ground which currently accommodates just over 35,000. The stadium has retained its running track, and will also host athletics competitions.

Coming to the game today? Share your #FarewellBoleyn memories with West Ham TV and you could win a signed shirt! https://t.co/76K7bLtOvl 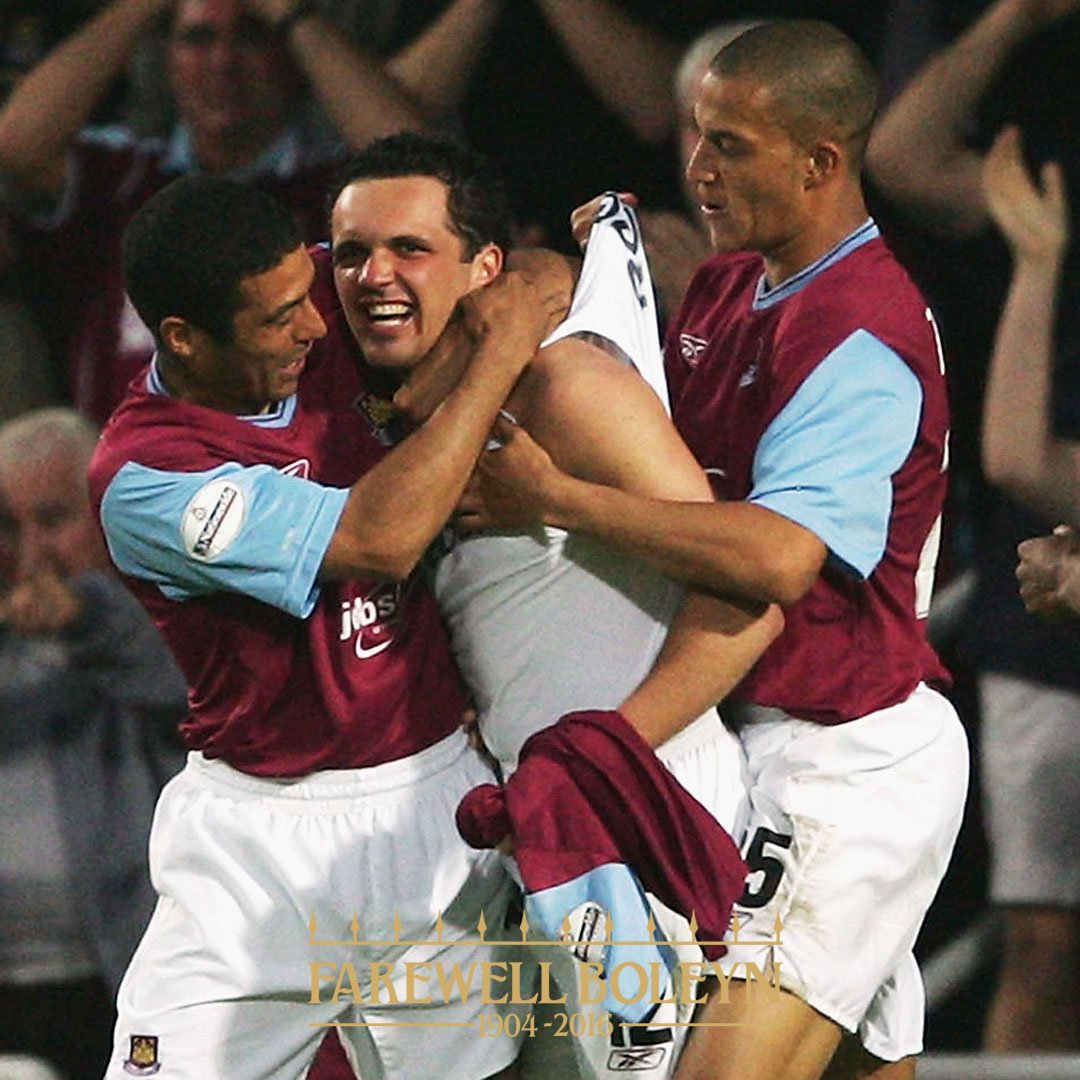