Mumsnet has told ITV News it believes claims that giant rats were found in south London are a hoax.

Dean Burr, who's a pest controller, said he caught the rats on an estate in Tooting, but Mumsnet in Wandsworth says the same picture also appears in a National Geographic documentary about swamp rats in Louisiana.

The same giant rats @lorddburr claims he caught in Tooting appear in a @natgeo doco about rats in the US too #spooky https://t.co/iH5KBT0S5u 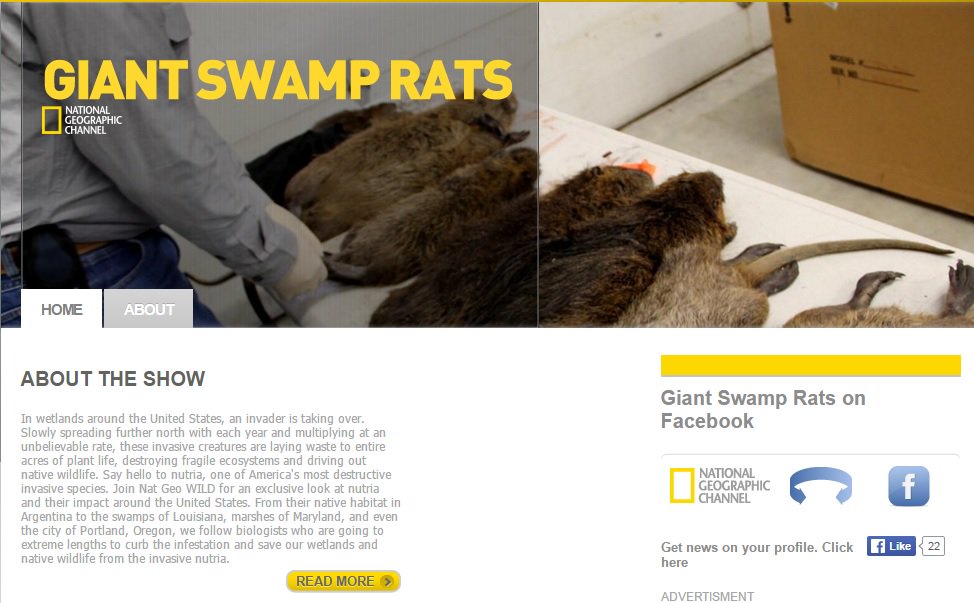 Mr Burr appeared on last night's programme to describe the rats he says he saw:

Mr Burr has been approached for comment but is yet to respond to the claims.

Pest controller says there are two-foot rats in Tooting