Junior doctor and Labour councillor Rosena Allin-Khan has been selected as the party's candidate for the Tooting by-election.

Born and raised in the area, Dr Allin-Khan works as an emergency doctor at St George's Hospital and is also deputy leader of Wandsworth Labour group.

Labour has selected a great candidate to fight the Tooting by-election. Rosena Allin-Khan is a local doctor who is committed to defending local NHS Services.

Dr Allin-Khan describes herself as passionate about the NHS, her family and singing. Expressing his delight at her selection, the new London mayor tweeted:

Congrats to good friend @drrosena - our Labour candidate to be Tooting's next MP. Look forward to working together. https://t.co/8ZYybOIBHd 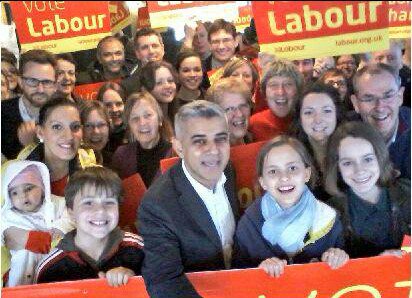