There are calls for Mo Farah to be knighted after he secured a "double double" by dramatically winning gold in the 5,000m at Rio 2016.

Archbishop of York John Sentamu congratulated Farah on Twitter, and called on his followers to spread support for the Olympic champion being knighted.

Soon after his historic victory on Saturday, Farah’s Wikipedia page had been edited to refer to him as "Sir Mo Farah".

If he was knighted, he would join recent Olympians including Sir Chris Hoy, Dame Kelly Holmes and Sir Ben Ainslie.

Social media users have echoed the archbishop's sentiments, also calling for Farah to be awarded the title. 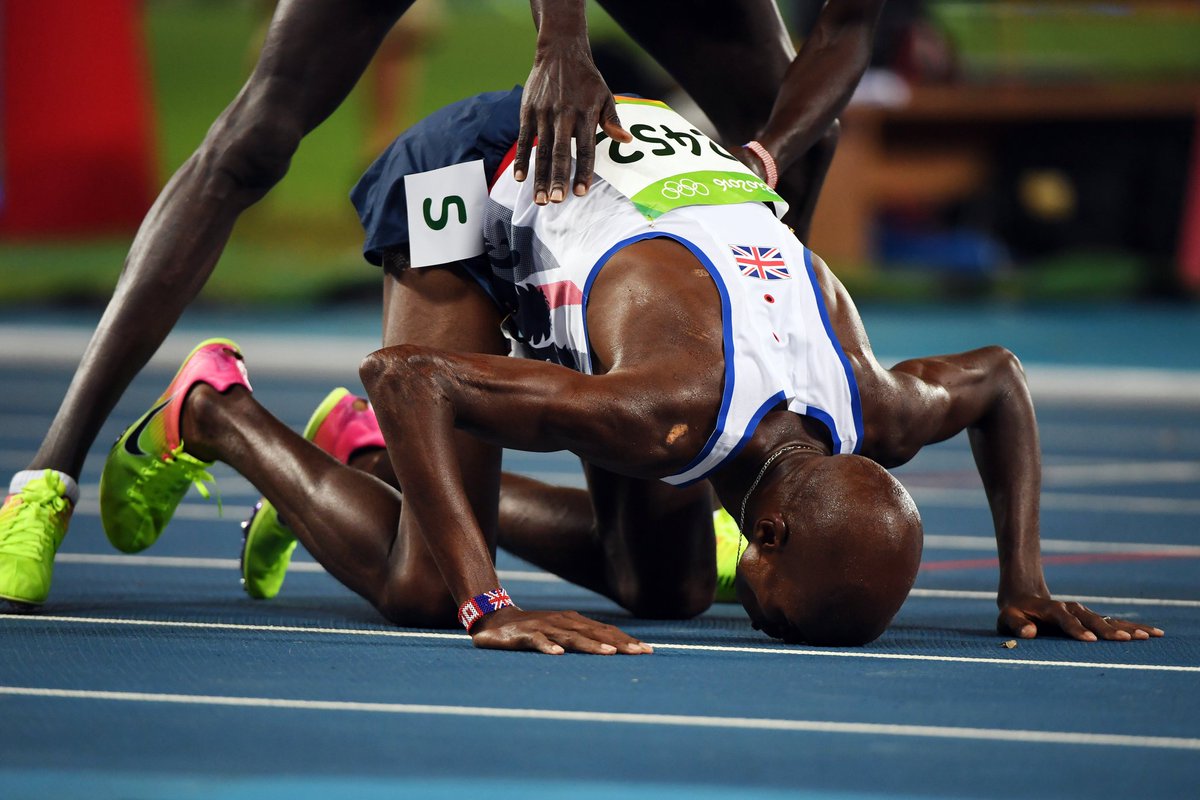 Can we all just take a moment to appreciate how AMAZING @mo_farah was just then! What a lovely bloke. Knighthood deserved #MoTime #dreambig

The Times reported on Friday that Farah will be recommended to the sports honours committee to receive a knighthood in the new year’s honours list.