A huge fire at a garden centre close to Heathrow Airport is being tackled.

More than 70 firefighters from 10 fire engines and two aerial ladder platforms are at the scene in West Drayton, with a London Fire Brigade spokesperson saying a "large section" of the two storey garden centre is alight.

A 100m cordon is in place and the fire can be seen for miles. 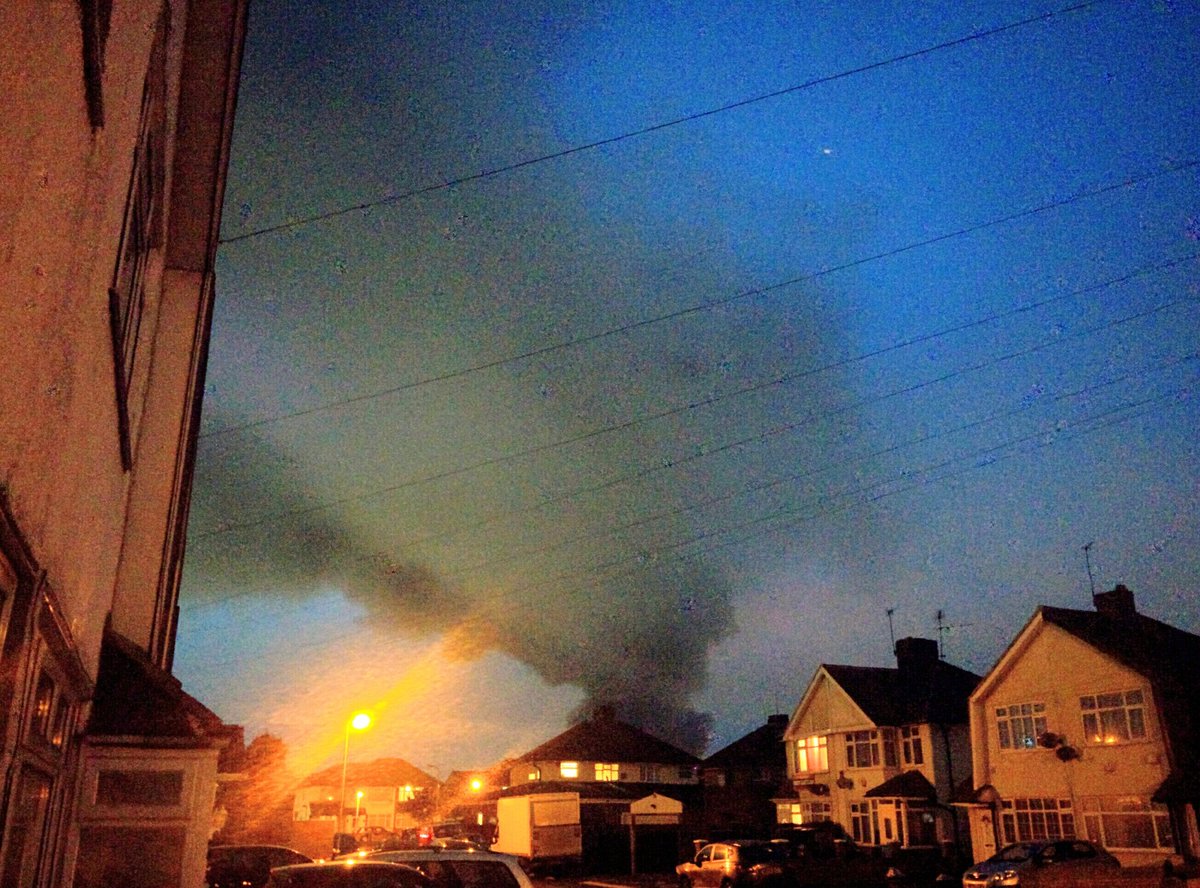 On its website, the garden centre describes itself as a "local, independently run family business which prides itself in giving friendly customer service whilst providing, 'glorious gardens at affordable prices'."

The cause of the blaze is not yet known, with firefighters called to the scene at around 4.30pm on Sunday.