*KLAXON* @prince_live is playing w @3rdeyegirl TONIGHT Door 7pm Venue SHEPHERDS BUSH EMPIRE Tkts on the Door WHAT ARE YOU WAITING FOR!?

WOAH... That was quite an exclusive!! @cerysmatthews was joined by @3rdeyegirl to announce @prince_live TONIGHT http://t.co/Y2GUFaMev3 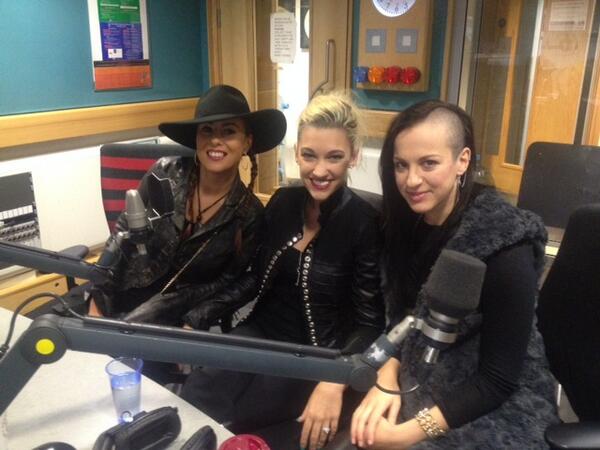 Prince will hold the third of his secret London concerts in Shepherd's Bush tonight. Earlier this week he performed two shows at Camden's Electric Ballroom.

Prince says he will work his way up to bigger venues if there is enough demand.

Details of the gig were made public earlier today on twitter.