ITV London today revealed Boris Johnson plans to spend an extra £2m on lobbying for a new airport in the Thames Estuary. The mayor has already spent over £3m of London taxpayer's money in an attempt to persuade government that his plan should be taken forward.

Dr Onkar Sahota, Labour London Assembly for Ealing & Hillingdon said his plans could create 'economic chaos' for his constituents in Hillingdon and Ealing.

His plan is unworkable, unrealistic and unaffordable. “His plan for a new airport would wreck west London’s economy and create economic chaos for my constituents in Ealing and Hillingdon.

We do need to make sure that Heathrow works for local residents, this means no ‘mixed-mode’, no additional night flights and different flight paths to reduce noise.

These are sensible workable policies that will make a difference and maintain jobs and the local economy.”

The cost to London council taxpayers of promoting the controversial "Boris Island" airport scheme is to almost double to £5m.

The Mayor of London is proposing to spend billions of pounds of public money to forcibly buy and then close Heathrow, immediately putting 112,000 people out of work. He would do this to build an expensive new hub airport at a further cost of £112bn to the taxpayer. The economic impacts of this at both a national and regional level would be devastating.

Mayor says he is "always optimistic" the airports' commission will eventually back an estuary airport. @itvlondon

Boris Johnson says he will "fight on" even if the Airports Commission backs Heathrow expansion. @itvlondon

Mayor Boris Johnson has laid out his plans with Hillingdon Council leader Ray Puddifoot this morning.

Options for the new area include named like Heathrow City, Heathrow Park and Heathrow Gardens.

The Mayor's idea for Heathrow City would include 80,000 homes and create 90,000 jobs. The terminals would be shopping centres.

Hillingdon's options include a London City-type airport to the north west of Heathrow. 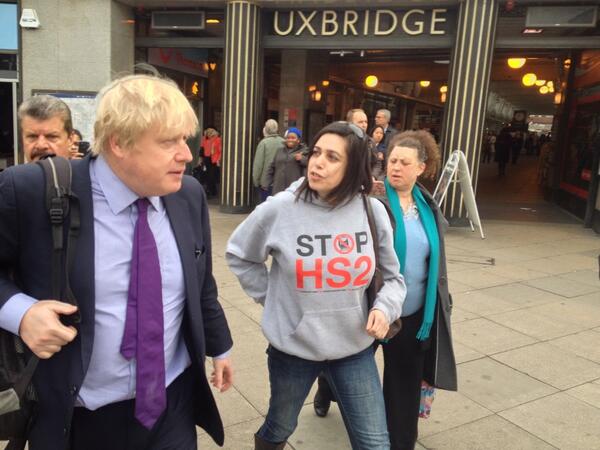 Johnson agrees the HS2 spur to Heathrow is a "waste of time and a waste of money." @itvlondon http://t.co/mVuShpU23B 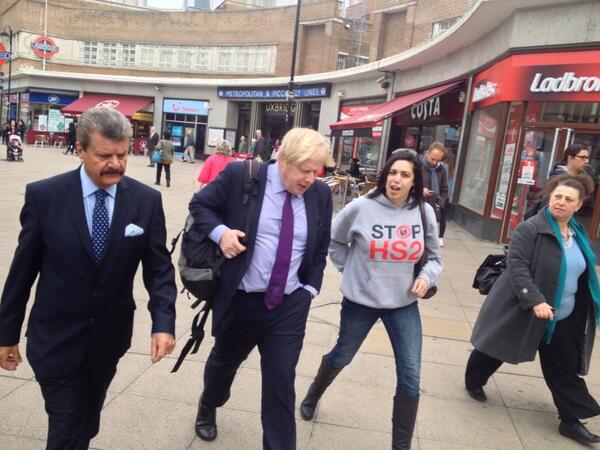 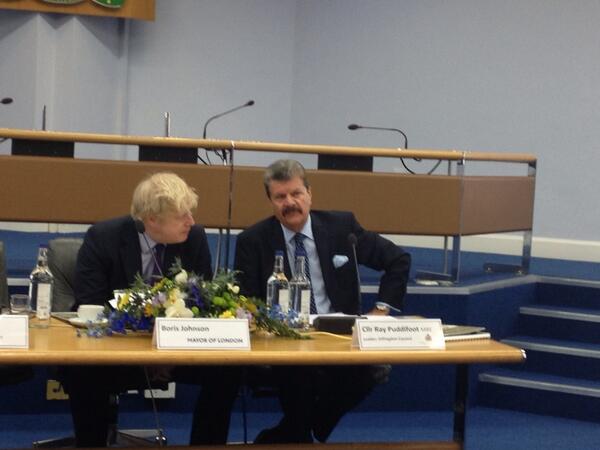 The Mayor's report on redeveloping the Heathrow site claims 90,000 new jobs could be created as well as homes for 190,000 people.