Once the alarm sounded in the building, the management put procedures into place for the evacuation process.

As we arrived, the commander at the time decided that as a precaution the entire building was to be evacuated and crews quickly worked alongside building management to make sure that occurred.

Evacuating such large numbers of people can impede crews if there is a fire apparent but because it has been practised a number of times and we have worked alongside building management on a number of exercises, it was quite a quick and easy process. 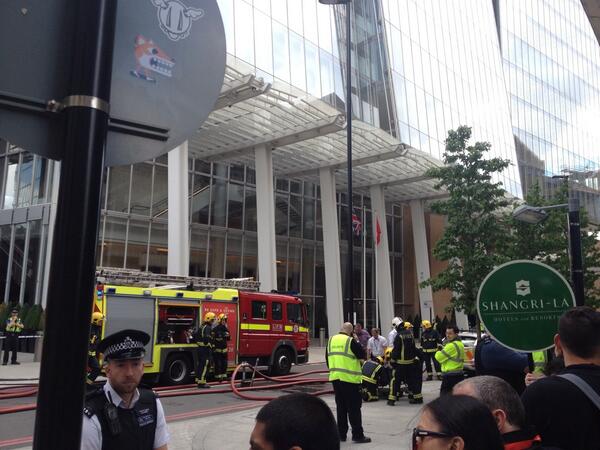 There is a fire in the shard omg can't get to mcds http://t.co/aSnl9jtAJJ 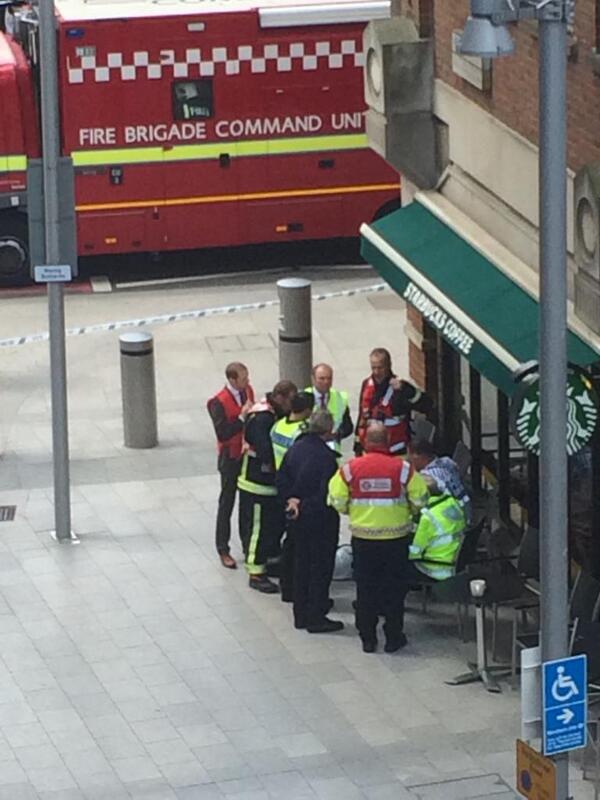 Still nobody being let back into the shard!!! #evacuation http://t.co/C0vGx4OEDJ 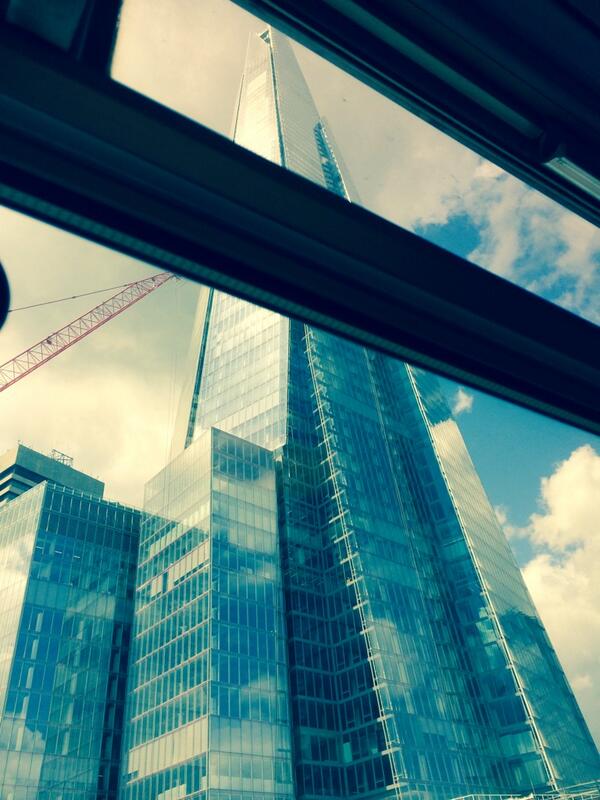 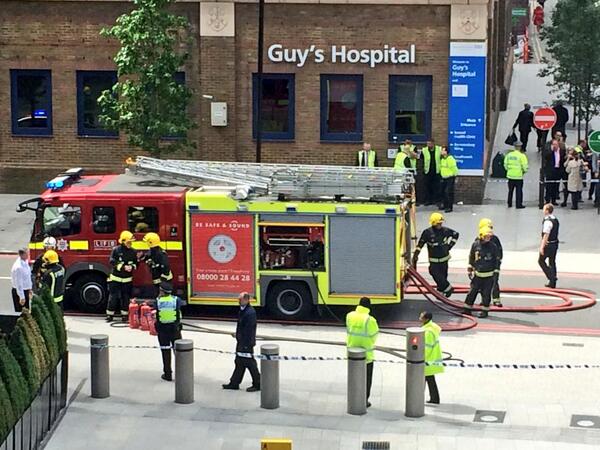 Latest from #Shard - smoke appears to be dissipating, crews are investigating what's causing the smoke. Around 900 people were evacuated.

Police were called at 11:09hrs on Thursday 5 June to The Shard, St Thomas Street, SE1 after London Fire Brigade were called to reports of a fire at the premises.

Police, London Fire Brigade and London Ambulance Service attended the fire which is beleived to be in the basement of The Shard.

A full evacuation is now underway.

No reported injuries at this time. No arrests. Enquries re cause of fire are ongoing.

Emergency services are responding to a fire alarm at The Shard. Evacuation procedures have been followed & we are ready to assist as needed.

@bbcbreaking the shard has been evacuated ???? http://t.co/eYYIraOiQI 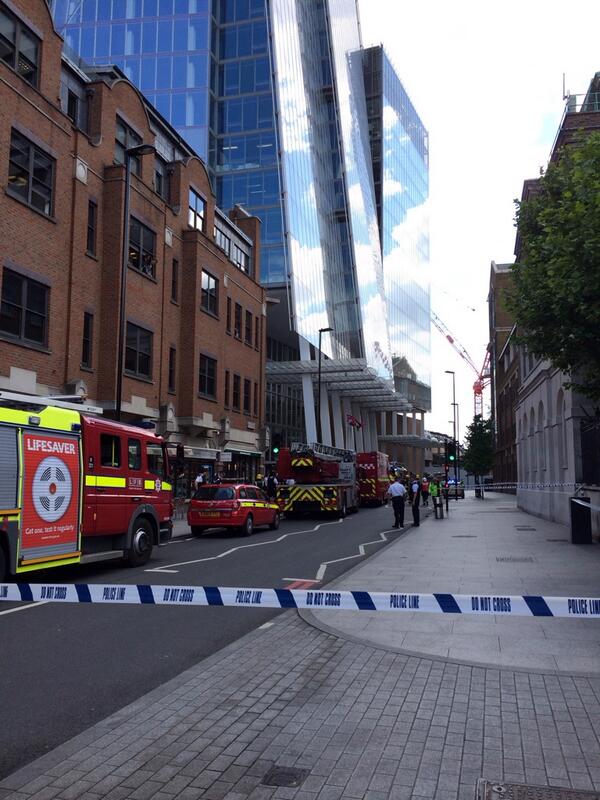