The police car collided with a motorcycle. The biker, two police officers and three pedestrians were injured.

We were called at around 1.20pm to reports of a road traffic collision in Poplar High Street involving a car and a motorcycle.

We treated six patients at the scene. Five patients were taken to the Royal London Hospital.

Just witnessed a horrific collision involving a police car and 4 people in Poplar. Shaken me right up. Pray they are ok 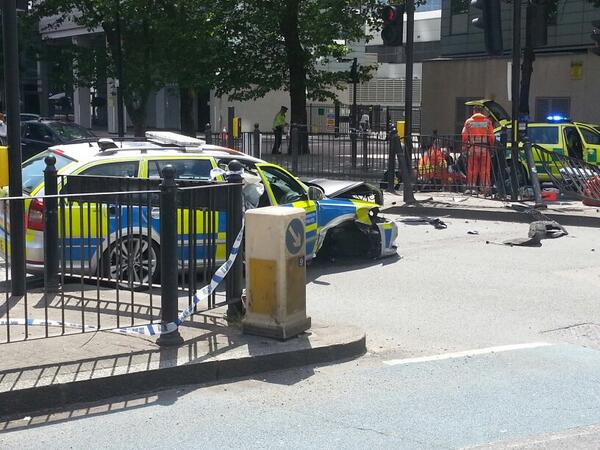 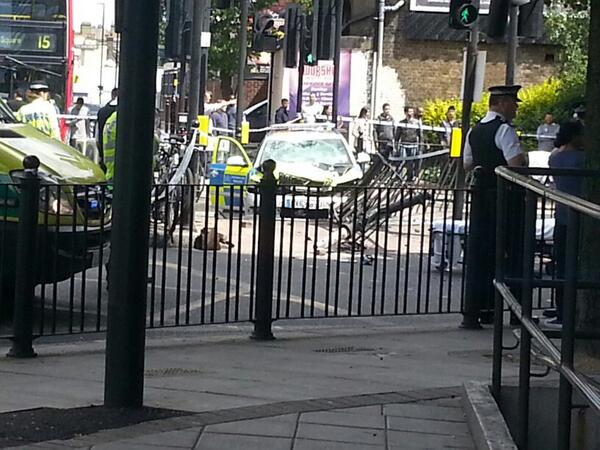 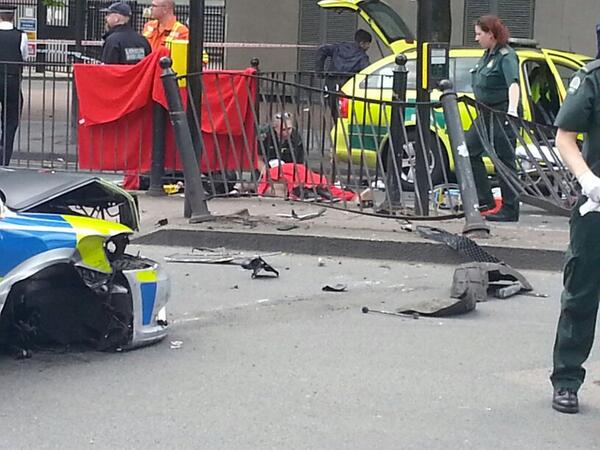