Around 50 residents of a block of flats that was evacuated due to a gas leak are still waiting to return home, more than 20 hours later. Around 100 people were taken to a local community centre at 2am. Firefighters have now fixed the leak, and a third of those have been allowed home. But others are still waiting for gas levels to reduce to safe levels. Elderly and vulnerable residents are being taken to hotels by Hackney Council, or are staying with relatives. Others are being given blankets at the community centre, but it's hoped more will be able to return later tonight.

Residents of Weymouth Terrace in east London are still waiting for gas to disperse from their homes, following a leak which saw them evacuated at 2am this morning. 100 people were taken to a local community centre, and Hackney Council say a third of those have now been allowed back into their homes. But safety checks are continuing, and it's not yet known if some of the evacuees may need to spend the night elsewhere.

Campaigners from an East London housing estate are claiming victory after a US property firm agreed to sell it to an affordable housing group instead.

WE WON!!!!!!! THANK YOU TO EVERYONE THAT SUPPORTED US AND ESPECIALLY @rustyrockets FOR ALL YOUR HELP! https://t.co/jqkXXXhKZm

Westbrook Partners bought the New Era estate in Hoxton in March and residents feared they would be forced out when rents were put up. So they launched a noisy campaign to keep the estate affordable. With support from the comedian Russell Brand, the group staged demonstrations and even handed in a petition at Downing Street.

The #NewEraEstate residents (plus me, look) outside Number 10, real power is with the people, not behind that door. http://t.co/aDhjn55nOA

Following the campaign, Westbrook Partners have now agreed to sell the estate to an affordable housing group, the Dolphin Square Foundation, who have promised to take residents' earnings into account when they set the rents. Brand took to Twitter to celebrate the news:

If we come together to oppose lazy governments and corrupt corporations, we are unstoppable. New Era http://t.co/XmhJui28vQ 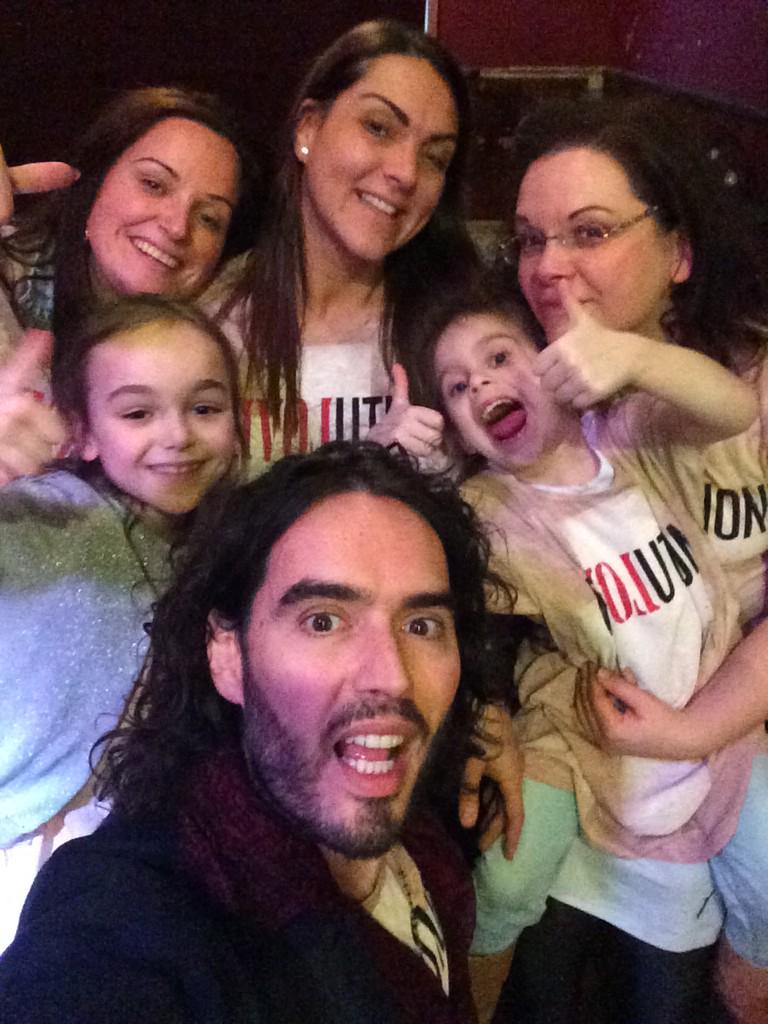 Even the estate agent struggled to say anything nice about this place. But it doesn't seem to have put prospective tenants.

Injured soldiers will be trained in circus skills for a spectacular high-wire act at the opening ceremony for the Paralympic Games.

The servicemen are among 50 disabled performers being tutored by Circus Space in Hoxton in an intensive eight-week training course.

Established performers and past Paralympic athletes will also be involved.

Organisers say that the ceremony has been called "Enlightenment" in celebration of "the inspirational spirit of the Paralympic Games that challenges perceptions of human possibility."

The ceremony will also include a fly-past by Aerobility, a charity that trains disabled people to become pilots.