The controversial QPR player got into a Twitter scrap with Israel international Yossi Benayoun, who took exception to his tweets about Gaza.

QPR player Joey Barton has sparked off a row with several other footballers over the Israel-Gaza conflict, after posting a series of tweets condemning the attacks.

This is not war. These are not combatants. They are just innocent children. This is ethnic cleansing. http://t.co/Qf9JabG79Y 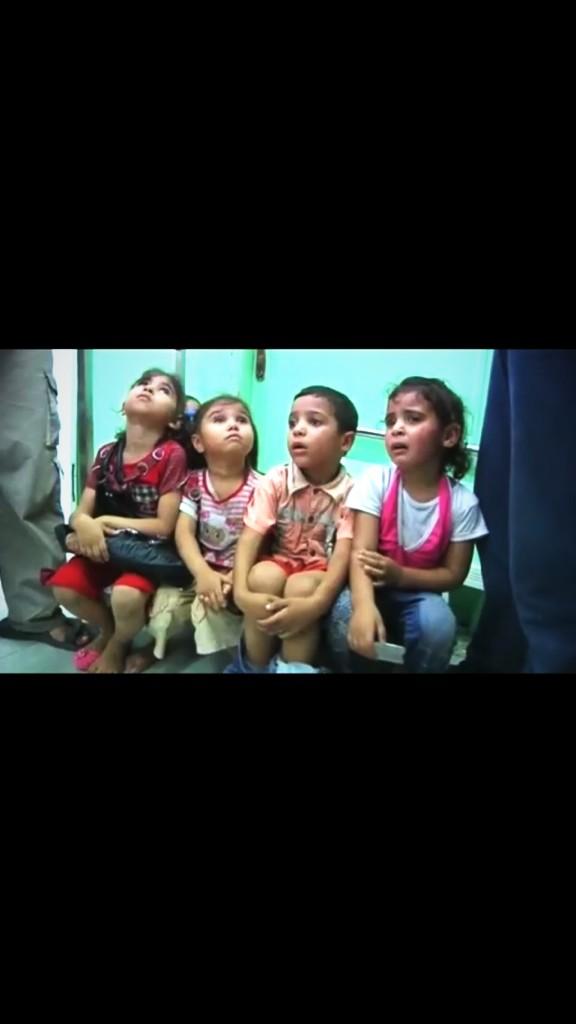 @joey7barton mate things can never changed you have been stupid and you will stay stupid all your life..embarrassing .

@yossibenayoun15 Firstly, you cannot call somebody stupid with such bad grammar. Secondly, you cannot and should not kill innocent children.

The controversial midfielder made the comment on the BBC's Question Time in a heated exchange with new UKIP MEP Louise Bours.

I was reckless and deserved every punishment I received. Money comes and goes, it's not important to me. Losing the captaincy and missing...

...12 games, is what really hurts. I was stupid and that what happens when u do dumb things. I am confident ill bounce back. Cannot wait.

QPR have fined Joey Barton six weeks' wages and stripped him of the club captaincy after his actions on the final day of the season at Manchester City. Barton was shown a red card but then attempted to kick and headbutt two City players before he left the pitch.

QPR have also said they reserve the right to terminate his contract if he seriously breaches the club’s disciplinary procedures again. He has already been given a lengthy suspension by the FA.

Barton said: “My behaviour was wrong and I accept the punishment that has been imposed upon me as a result. I apologise to the Manager, my team-mates and of course the QPR fans for my actions. I also apologise to the Manchester City players, staff and supporters.”

Queens Park Rangers midfielder Joey Barton is on his way to Portugal for a holiday after being released from police custody last night.

Joey Barton was involved in an incident in Liverpool city centre in the early hours of Monday morning.

Barton was on his way home from a night out with his girlfriend when two men sang offensive chants and then proceeded to hit the R's midfielder.

Police were immediately on the scene and arrested one man.

Barton decided not to press charges and left the scene with his girlfriend soon after.

Premier League footballer Joey Barton has been punched in the face outside a nightclub.

The controversial Queens Park Rangers midfielder was involved in a fight with two men outside Garlands nightclub in Liverpool city centre.

It is thought that Queens Park Rangers captain Joey Barton has been injured during an incident in Liverpool City Centre early this morning.

Merseyside Police confirmed officers were called to Eberle Street at 5.30am following reports of an altercation outside a nightclub.

A 29 year old man, believed to be Joey Barton, had suffered some injuries to his his face and left the scene voluntarily.

Two 21 year old men were later arrested for a public order offence. They are currently in police custody.

Police would not confirm that the injured 29 year old was Barton.

Joey Barton has been given an unprecedented 12 game ban by the FA for violent conduct.

The QPR midfielder was also fined £75,000 for this actions against Manchester City.

In a statement the Football Association said:

"An independent Regulatory Commission has todaydealt with two charges of violent conduct against Joey Barton, arising from the game against Manchester City, resulting in an eight-match suspension and £75,000 fine for the Queens Park Rangers midfielder."

"This eight-match suspension is to run consecutively to the four-game suspension Barton was already given for his dismissal in the fixture, making a total of 12 matches."