A review found that important projects including reviews of staffing arrangements have either stalled or are behind schedule.

Andy Roe revoked the controversial "stay put" advice minutes after becoming incident commander on the night of the fire at Grenfell.

A firefighter was left requiring hospital treatment after a group launched fireworks at emergency services as they tackled a blaze.

Emergency services were called to the "low-speed partial derailment" on the South Western Railway line early on Monday.

London Fire Brigade have confirmed they are dealing with a fire on a row of terraced houses in Evans Grove in Feltham.

Now under control, a row of four terraced houses were involved in the fire.

Crews are still working hard at the scene of a house fire in #Feltham https://t.co/3v52OLDsyB https://t.co/uiNy69ybRd 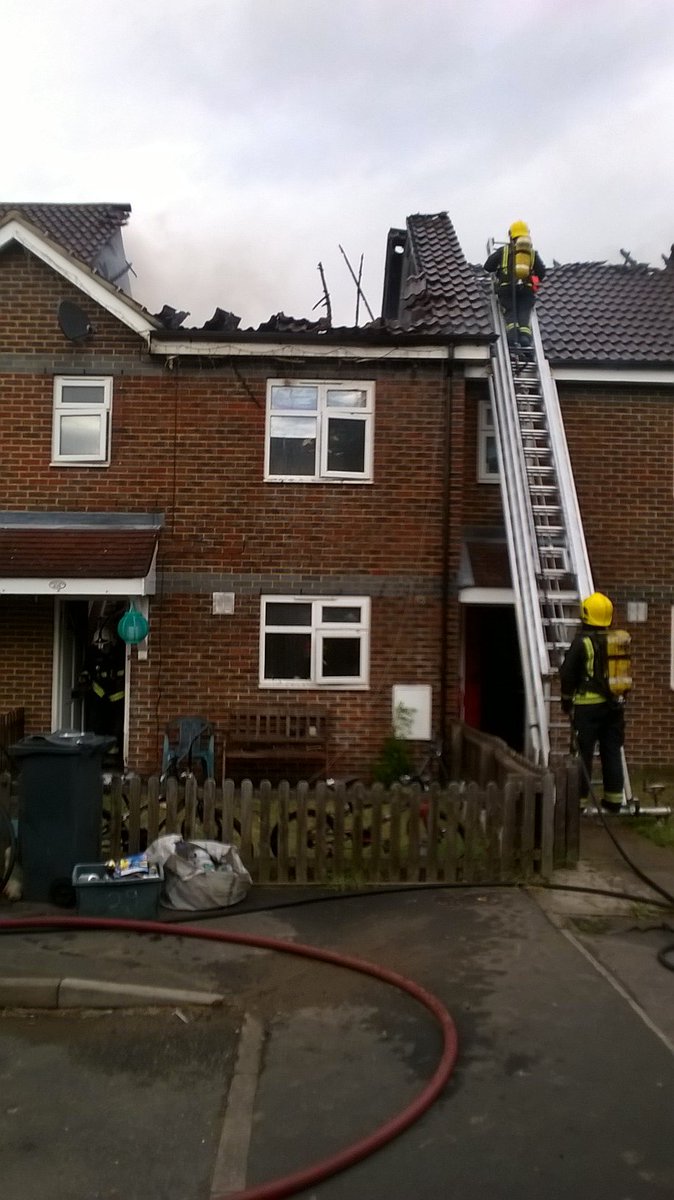 Crews were called this afternoon at 3.24pm. The cause of the fire is unknown and there are no reports of injuries.

Six fire engines and 35 firefighters have attended the scene.

The fire affecting a row of terraced houses on Evans Grove, #Feltham is now under control https://t.co/3v52OLDsyB https://t.co/fWFDL9OWc6 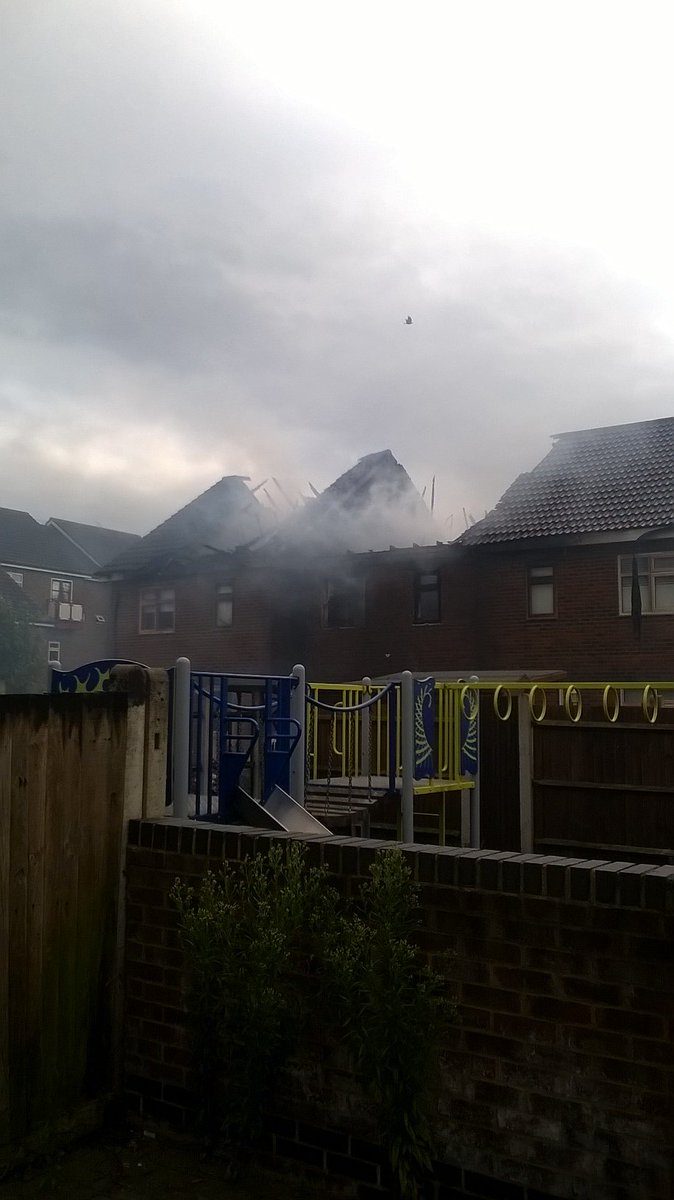 A dramatic rescue of two children and two adults from a burning building was caught on camera.

The first mother and daughter duo are to serve as firefighters at the same time for London Fire Brigade.

Firefighters managed to rescue 13 people, including five children, after a fire broke out in a restaurant below their flats in Hounslow

Neighbours next to a workshop blaze had to be evacuated amid gas cylinder explosion fears, the London Fire Brigade say.