Bomb scare paddington. This is not billable time #timesheets http://t.co/gM69dUIEho 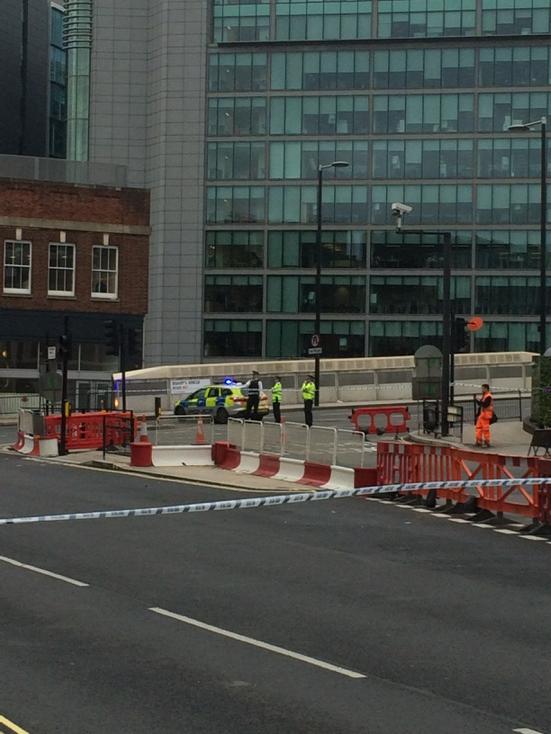 Bishop's Bridge by Paddington station - closed both ways due to a police incident. Use other routes where possible. 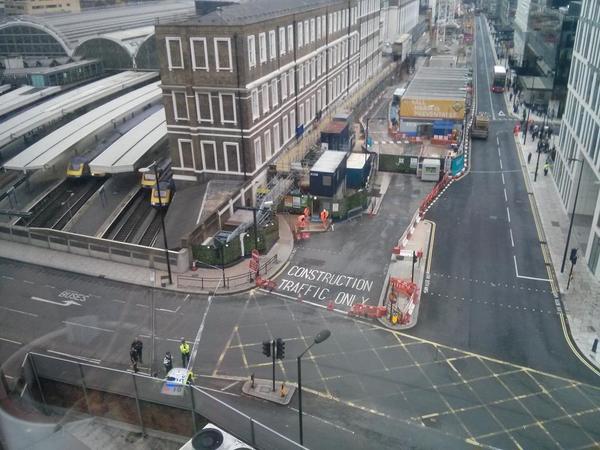 Bomb scare in Paddington. Haven't been evacuated yet. So we're either safe... or they forgot about us. http://t.co/a2Oq9oVOm8 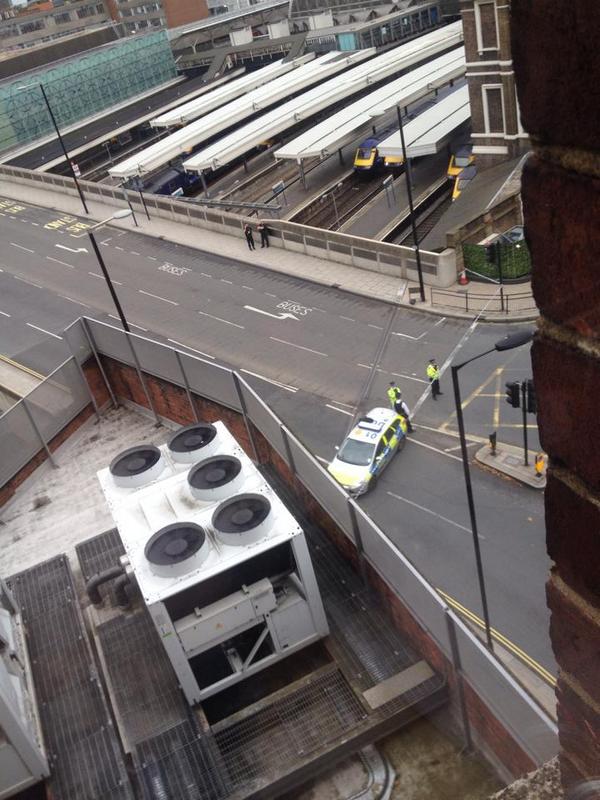 Locked in the office. Bomb scare in #Paddington http://t.co/U2cL7BV3BP

Visitors to London should make sure they bring plenty of marmalade sandwiches with them from today.

Dozens of Paddington bear statues go on show across the city.

The trail has been launched ahead of a new film about the famous bear which is due to be released next month.

The sculptures will eventually be auctioned off to raise money for charities including the NSPCC.

The British Transport Police are trying to trace a man who sexually assaulted a woman on board a train between Paddington and Reading.

The victim fell asleep on the train in the early hours of last Sunday. She awoke to find the man touching her.

Tens of thousands of commuters were left stranded tonight after lightning caused chaos at two of London’s busiest stations.

Due to a person being struck by a train near Ealing Broadway, all lines are currently blocked. Updates to follow.

Police are trying to track down a suspect seen of CCTV whose masked slipped as he left the scene of a robbery in Knightsbridge. £150,000 worth of designer handbags were stolen from Designer Exchange in Knightsbridge last Saturday.

"Officers executed a number of warrants today searching for property and the suspect Christopher Gibbs who is now wanted for this offence. Gibbs is a dangerous individual and the public are warned not to approach him but to dial 999 if seen. He is believed to be in the Paddington area of London."

A teenager who threatened to Taser a baby during a burglary in West London has been jailed for six years. 19-year-old Andre Shoy-Stone was part of a gang that broke into a woman's flat in Little Venice in September. She was asleep at the time.

Andre Shoy-Stone grabbed the woman's seven-month-old baby and demanded to be told the address of someone she knew. When she said she didn't know, her daughter was threatened with a Taser.

Detective Constable Nick Howard said: "This was a horrifying incident - there can be nothing more terrifying for a mother than her child being threatened in that way.

"Shoy-Stone was part of the group who ransacked the property but, despite extensive enquiries, other suspects remain outstanding and we would urge anyone with information to come forward."