A photo from taken by the Hertfordshire Fire commissioner shows evacuation of around 20 people from at fire in Watford that police say is being treated as 'suspicious'.

Police are appealing for witnesses and information following a fire at Redding House in Tolpits Lane, Watford at 8.45am.

Busy morning in Watford with a number of rescues carried out from a flat fire. https://t.co/mgAGPQogFU 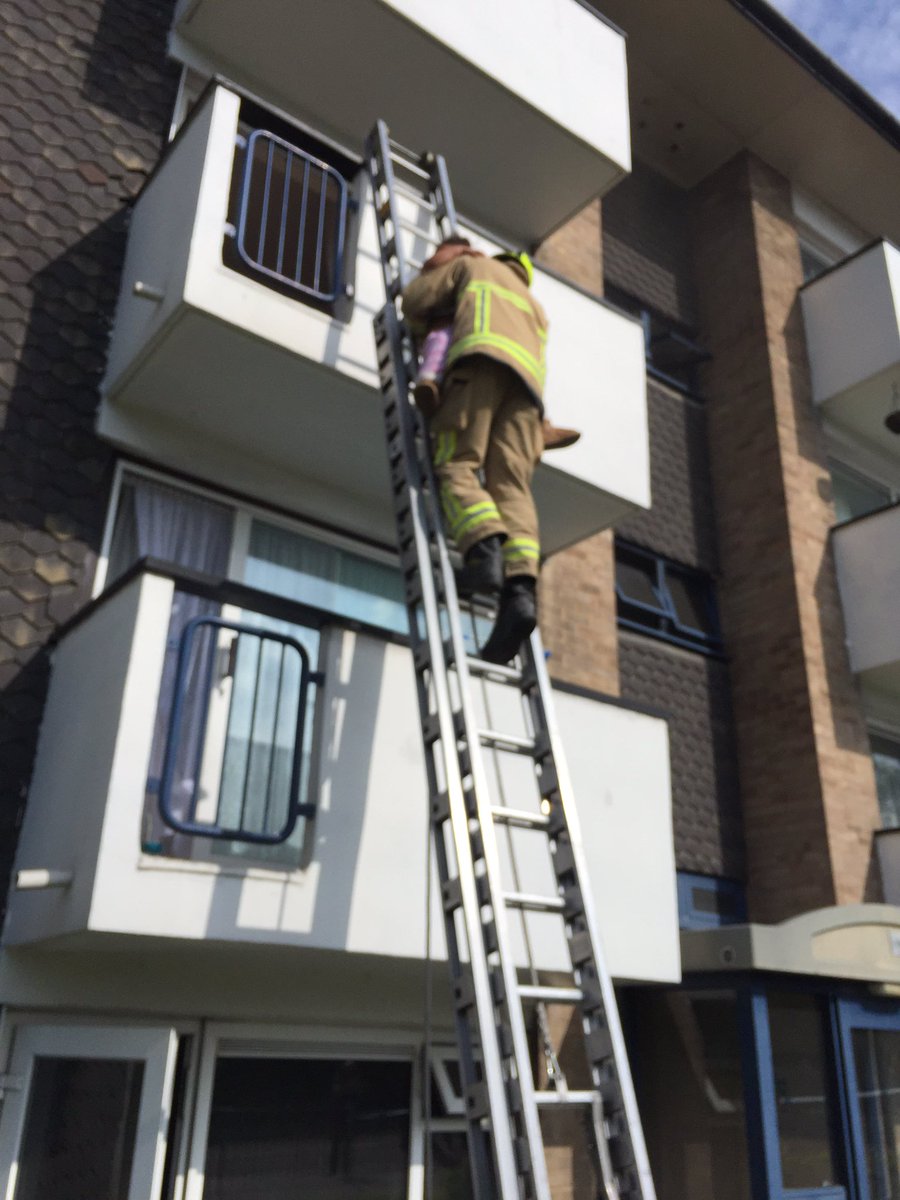 Police are appealing for witnesses and information following a fire at Redding House in Tolpits Lane, Watford at 8.45am.

Watford have signed Etienne Capoue from Tottenham for a club-record fee.

Capoue struggled to hold down a regular starting spot and is out of favour with Tottenham manager Mauricio Pochettino. He was linked with a move away in the January transfer window but potential reported deals fell through.

The midfielder made almost 200 first-team appearances for Toulouse after progressing through the youth ranks at the French club, and was nominated for Ligue 1's young player of the year award in 2013.

Capoue has featured seven times for his country since being handed a senior international debut in a friendly against Uruguay in August 2012. He has scored once for Les Bleus, in a 3-1 World Cup qualifying win over Belarus.

The promoted side have also been heavily linked with a move for another Frenchman from Spurs - Benjamin Stambouli - but so far there has been no update on apparent negotiations.

Large parts of Watford were evacuated as a bomb disposal squad was called in.

Animal rescuers who found a dark black kitten stuck in an oil barrel cleaned him up to discover he was bright ginger.

Police have made an appeal to trace a man after an alleged assault on a woman in Watford at the weekend.

Alex Odonkor is being sought after the victim suffered serious facial injuries.

She was allegedly attacked at an address in the north of the town and then prevented from leaving following an argument with a man shortly after midnight on Sunday.

Police are appealing for witnesses after a cat was shot dead with a pellet gun. The body of 10-year-old Jess was found by her owner in her garden in Westfield Avenue in north Watford. It's thought it happened between 6.30pm on Saturday August 16th and lunchtime the following day.

"Understandably, the owners are extremely distraught at the loss of their beloved pet in such an inhumane way and I would urge anyone who has any information about what happened or who knows who is responsible to contact police straight away"

Hertfordshire police are searching for the person who shot and beheaded a pet cat in its owners' back garden in Watford. The 10 year-old tabby called Jess was killed during the weekend. Hertfordshire Police said the owners were "extremely distraught" .

A serial sex offender who has groped a number of women over the past two months is on the loose in Watford, police revealed today.

The man has struck seven times since the beginning of June, approaching women from behind and grabbing their buttocks.

A facial reconstruction image has now been released in a bid to track down the pest, who carried out the attacks in the Vicarage Road, Wiggenhall Road and Exchange Road areas of Watford.

He is black and slim, between 5ft 3ins and 5ft 5ins tall with short hair.

Detectives have also now released a CCTV image of a man they believe may be able to help in the investigation. He was wearing a distinctive pair of Simpsons slippers.

Witnesses, or anyone who recognises the man in the image, can contact officers on 101.