Elliana Shand went missing with her schizophrenic mother during the summer. The pair have been found safe and well in Spain.

A mother was left terrified as a man assaulted her children as they travelled together on the tube.

Police have launched a murder investigation after a teenager was stabbed to death in north west London.

Three maggot-infested kittens covered in diarrhoea have been found dumped in the street.

This is the moment a man casually pointed a gun at a cashier inside a bookmaker and demanded they hand him over money.

Millwall fans who forced Barnsley supporters to flee as they tried to break into the opposing team's end at Wembley could face life bans.

Music festivals and big sporting venues put on on “high alert” - one of Britain's most senior anti-terror police officers has revealed.

A man was shot in Wembley in the early hours of this morning. Police were called to Grove way in Wembley at 04.30am after reports of a shooting.

The London ambulance service arrived at the scene, and a man aged in his mid-20s, was taken to a north London hospital where he remains in a serious condition.

Three men have been arrested for affray, they are in custody at a northwest London police station.

Unit responded with @mpsbrent to a patient who had been shot. Taken to Major Trauma Centre as a priority #999family https://t.co/bDHQgWzCva 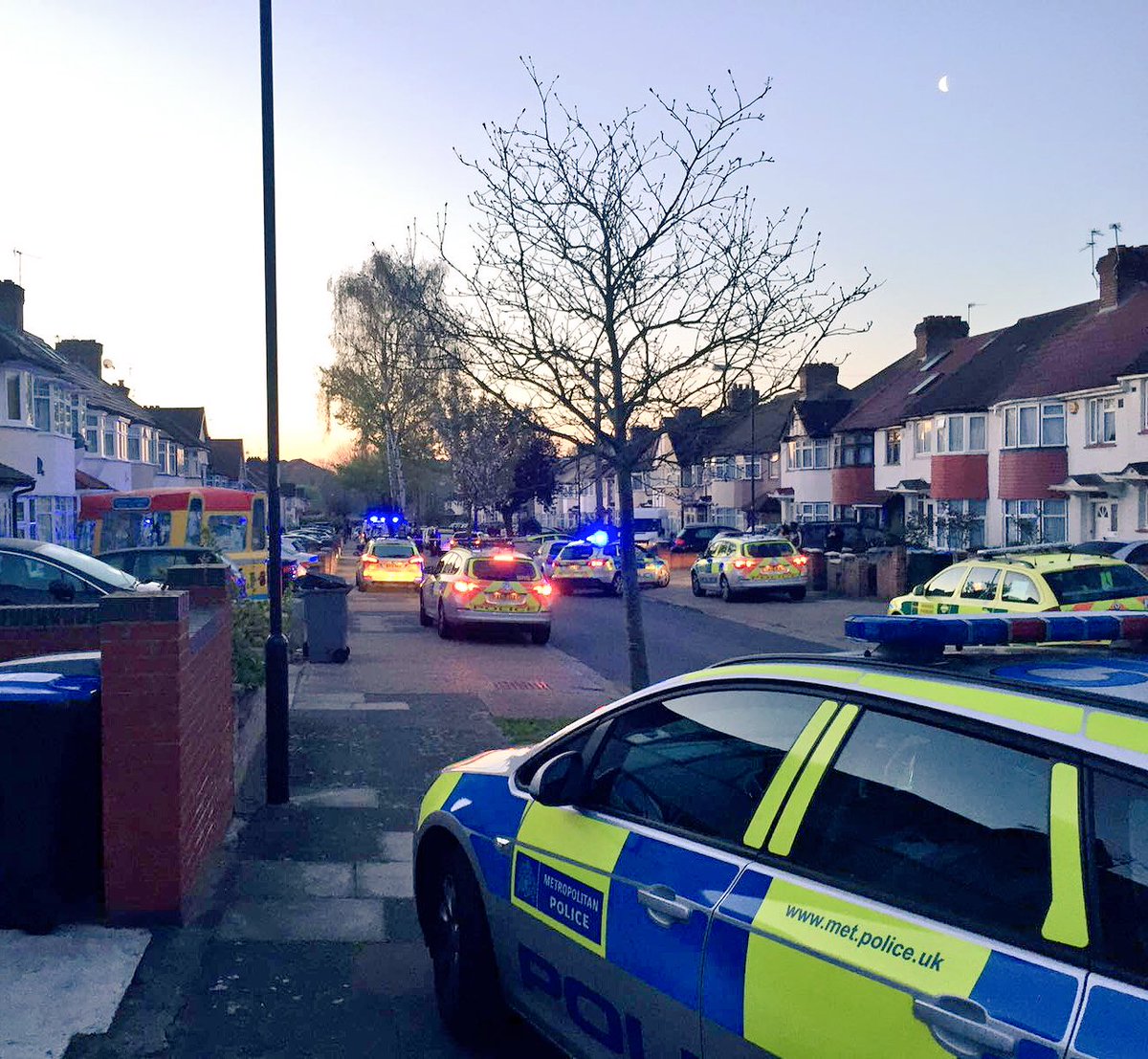