Neighbours said their doors shook after a van burst into flames on Swan Road this morning.

London Fire Brigade said they were called just before 5.30am. They managed to put the fire out quickly and no one was injured.

Residents took to Twitter to talk about their shock, with Rotherhithe Tours posting a video of the blaze taken from a neighbouring road. 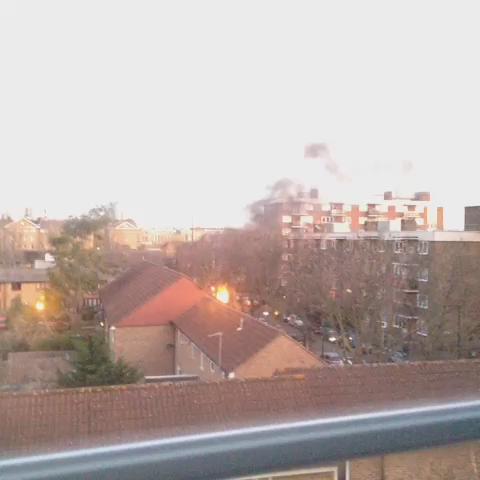 The cause of the fire is not yet known but police said they are not treating it as suspicious.