Canterbury Hockey’s Grace Balsdon and Susannah Townsend were on target to help England Women to victory in their opening Commonwealth Games match.

Balsdon and Townsend both scored in the first half as Danny Kerry’s side beat South Africa 2-0.

England take on Wales, who stunned India 3-2 in their first game, tomorrow. 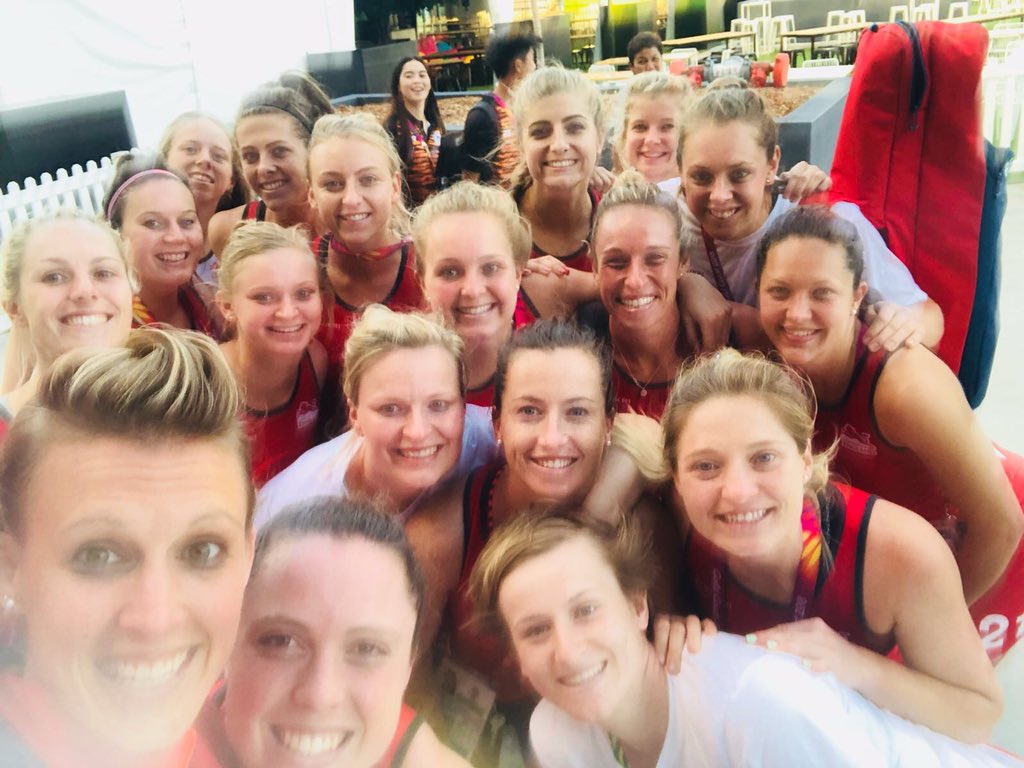 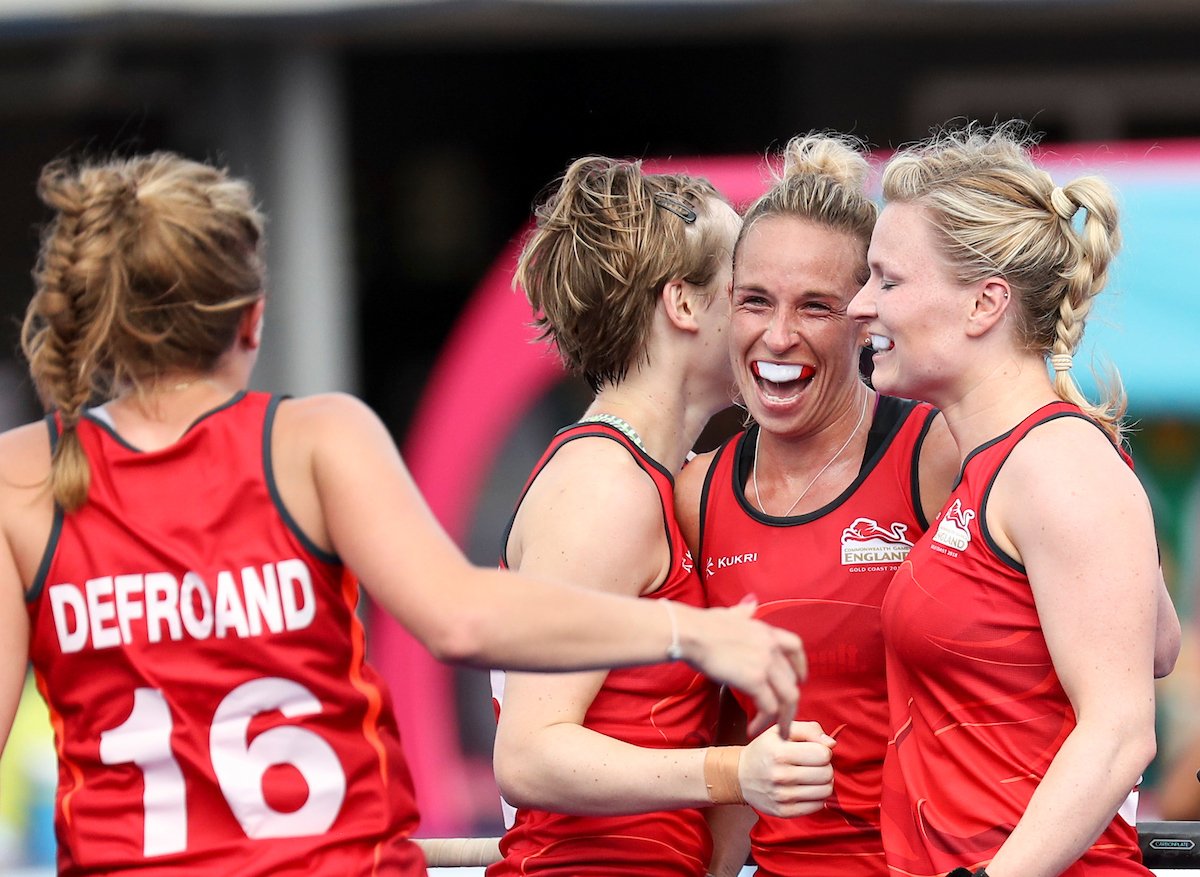 We are delighted with strong first half and very professional second half performances. It's three points and a solid start to the tournament.”