Much has been said on social media about the Voyeurism Offences Bill being shouted down by Christchurch MP Sir Christopher Chope.

Lorna Rees's tweet has had quite an impact, expressing perhaps what most people feel about it.

It has since been removed.

She tweeted that she hoped her small act showed solidarity with the anti-upskirting campaign.

btw - the brillant *actual* heroes trying to change the law and stand up for #upskirtingbill legislation are… https://t.co/mMKTxYr6Rh

Knickers to Christopher Chope outside his office door in Parliament today 藍 https://t.co/1VogF3nqjQ 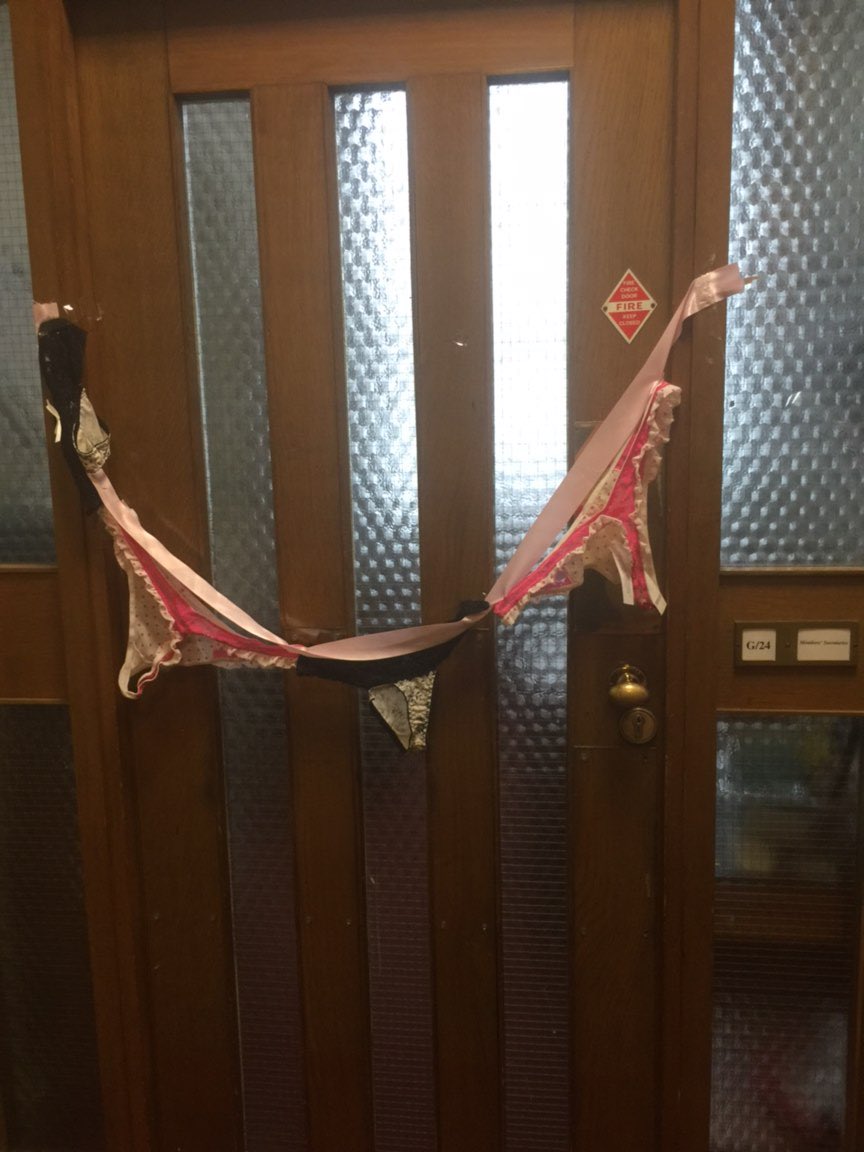