A father from Kent has posted a heartbreaking tribute to his twins found dead in their home in Margate. 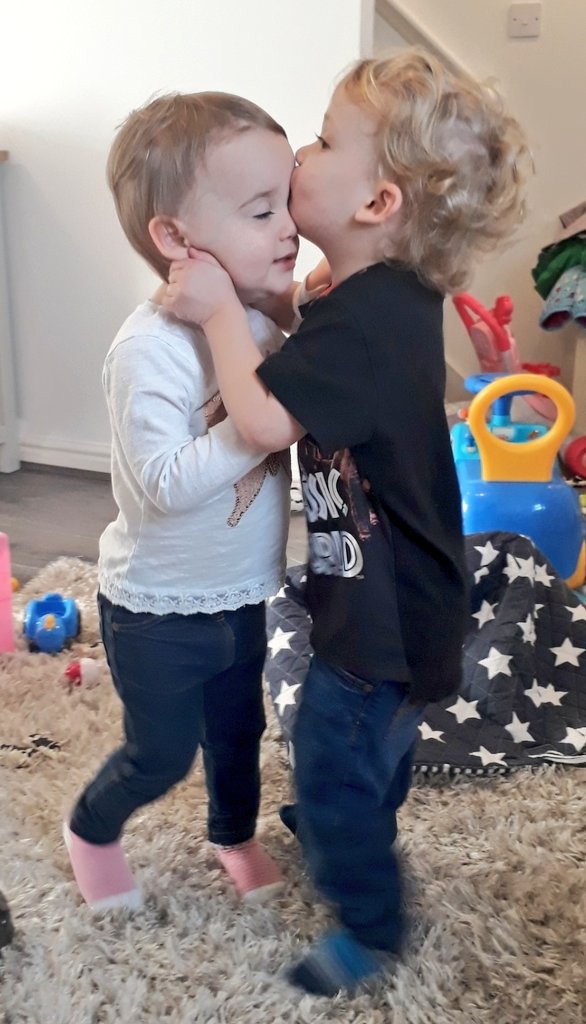 Samantha Ford, 37, was arrested in the early hours of Thursday morning after her two 23-month-old children were found at a house in Castle Drive in Margate.

Less than an hour before the youngsters were found, Ford was involved in a car crash and taken to hospital.

Dressed in a grey jumper, she appeared at Canterbury Magistrates' Court on Saturday morning charged with murdering Jake and Chloe Ford on Boxing Day.

During the brief hearing, she was remanded in custody until Monday when she will appear at Maidstone Crown Court.