Soldiers, veterans and children from Emsworth marched through the town centre yesterday to mark St George's Day. We speak to one of the veterans taking put in the parade. 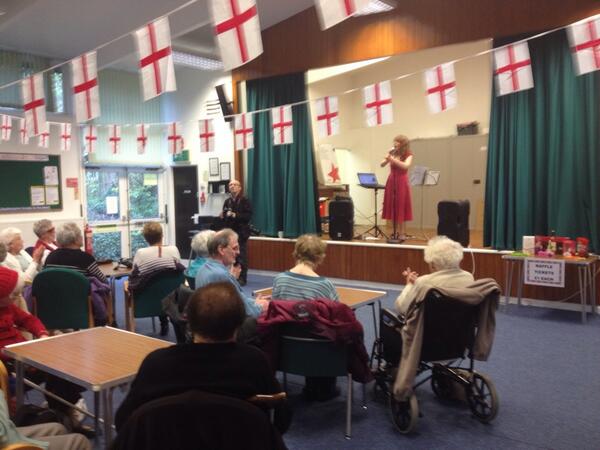 We look at some facts surrounding the patron saint of England.

Soldiers from 47th Regiment Royal Artillery have marched through the Hampshire town of Emsworth for the last time as they are due to move to Wiltshire.

More than 100 troops turned out for the military parade alongside children from Thorney Island Primary School and veterans from the surrounding area.

The parade started by the Lord Raglan pub and proceeded to the towns' square where Battery readings took place.

The soldiers were accompanied in their march by the Band of the Rifles who also marched through Emsworth town centre. 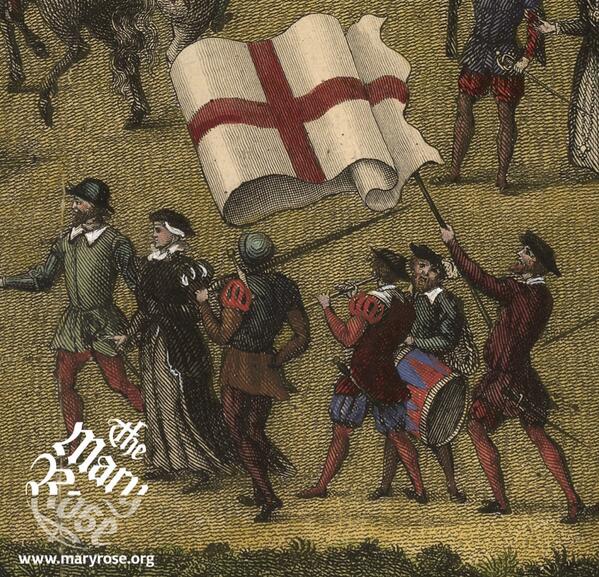 Emsworth was one of the many towns across our region who celebrated St George's Day today.

Crowds lined the streets to watch veterans and soldiers march with their colours through the historic town.

Around 100 soldiers, veterans and local school children marched to the band's music through Emsworth town centre to celebrate the day of patriotism.