There is little doubt that the UK Independence Party (UKIP) has the most to cheer about tonight as the political parties analyse the local council election results. But it was by no means a total landslide.

In the Thames Valley, though, things remain much the same. There is no change in West Oxfordshire or Cherwell with the Conservatives staying in control at both district councils.

At Basingstoke and Deane no change either, still no overall control, although UKIP gained one council seat. Labour retained control of Reading.

The big blow to Labour, was a failure to wrestle control of Swindon from the Tories. More details now from our political correspondent Phil Hornby.

There is no change at Adur Council with the Tories retaining control despite losing four seats.

Results for Oxford City Council: Labour get 17 seats, Lib Dems get 5 and Greens 3.

After the success for his party in the local elections Ukip leader Nigel Farage says he'll stand somewhere south of the Thames at General Election.

Mr Farage has previously indicated that he would stand for election somewhere in Kent.

The Conservatives have held control of Tunbridge Wells. 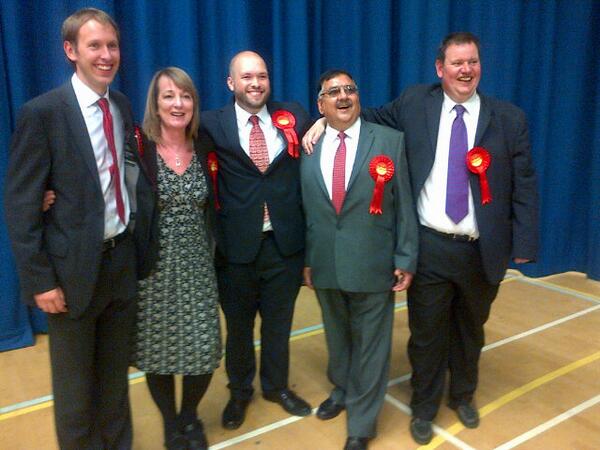 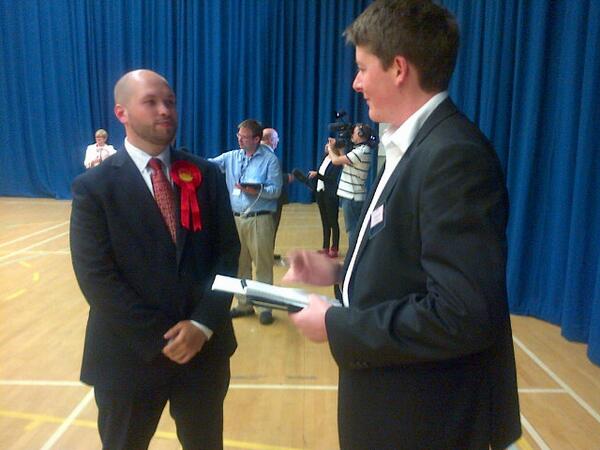