He was one of the most popular and well-loved actors of his generation. Sir Donald Sinden, who lived in Kent, has died at the age of 90. The Shakespearean actor had suffered from cancer for several years.

He was also well known for film, stage and TV roles. His son, Marc, said that although they knew the end was coming, Sir Donald's death was "a huge loss to his family" but that they appreciated the care given to him by the Pilgrims Hospice. David Johns looks back on the actor's life, speaking to neighbour Dave McKean and theatre manager Juliet Mander.

The son of actor Sir Donald Sinden has paid tribute to his father and said his family would miss "his humour and knowledge".

In a statement, actor and film director Marc Sinden said: "Even though his death was expected, it is still a huge loss to his family and we, his brother, his son, his four grandchildren and great-grandchild will all miss his humour and knowledge and we would all like to share our appreciation for the Pilgrims Hospice and the carers that looked after him and us with such dignity, consideration and care until the end."

He added that plans for a memorial service were under way. 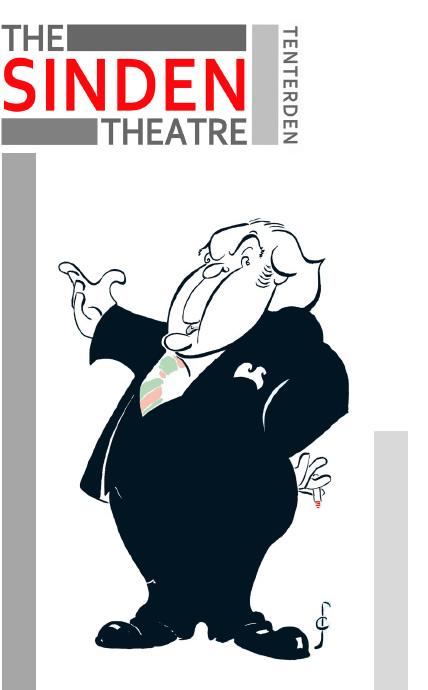 Sad to wake up to news another mate has left us, Sir Donald Sinden. We worked on 'That Lucky Touch'. A wonderful actor. Awful week.

The theatre and film actor Sir Donald Sinden has died at his home aged 90, his son has said.

Sir Donald made his name on stage as a Shakespearean actor and also had more than 70 credits for film and TV productions since the late 1940s to now.

He had been battling prostate cancer over several years and his death, just weeks before his 91st birthday, at his home in Romney Marsh, Kent, has been described as a "huge loss" by his family.

Sir Donald trained at the Webber Douglas Academy of Dramatic Arts in London and made his film debut in 1953 with The Cruel Sea, later going on to perform with the Royal Shakespeare Company in leading roles such as King Lear and Malvolio in Twelfth Night.

Sir Donald was awarded a CBE in 1979 and was granted a knighthood in 1997 for his services to drama.