The leaders of the three political groupings on Brighton & Hove City Council have joined together to issue a council-wide message of unity and togetherness in reaction to the bomb attack on Manchester Arena. It is below in full:

'We are shocked and appalled by the terrorist attack in Manchester last night. That any person or organisation can target innocent young people at a pop concert is unfathomable. This act is intended to frighten and divide us, but we will not be cowed and we stand together strong; united in compassion with people from all faiths and backgrounds.

We send our deepest sympathy to all affected by this horrendous attack. Our thoughts are particularly with the families and friends of those who have died and been injured. If you are worried about someone who may have been at the concert, an emergency number, 0161 856 9400, has been set up.

As a sign of respect flags on council buildings in the city will fly at half-mast today. The council will also be writing to the Leader and Chief Executive of Manchester City Council offering support.

Co-operation between the public and the police is the greatest asset in tackling the challenge the UK faces from terrorism. Sussex Police and Brighton & Hove City Council are asking all residents and communities to remain aware and to report any suspicious behaviour or activity immediately by calling the confidential anti-terrorist hotline on 0800 789 321 or 999 in an emergency.

You can also report online to Sussex Police

One Voice members urge everyone to be aware and are encouraging residents and communities to report any racist, religiously motivated or other hate incidents within our communities. Please report hate incidents.

For further information and support, go to safeinthecity.info/getting-help/preventing-terrorism-and-extremism or gov.uk/ACT.'

Today we remember those affected by the events in #Manchester. The Crypt is open to all who wish to seek quiet pray… https://t.co/Bok1i7AosK

A short service has been held at Winchester Cathedral to pay tribute to the victims of the bombing at the Manchester Arena. Prayers have also been said for the survivors and the emergency services personnel who helped in the aftermath.

Candles have been lit and a special area of remembrance has been set up with flowers, a map of Manchester and coloured stones representing all the lives which have been lost.

The Very Reverend Catherine Ogle, Dean of Winchester Cathedral, told us why they decided to hold the ceremony.

All are welcome to join @uorchaplaincy at the Whiteknights flagpole at 5pm for a service in memory of the victims o… https://t.co/J0ToYw9BR1

Our thoughts and prayers are with all those affected by the tragic events in Manchester last night. #BHAFC #Together 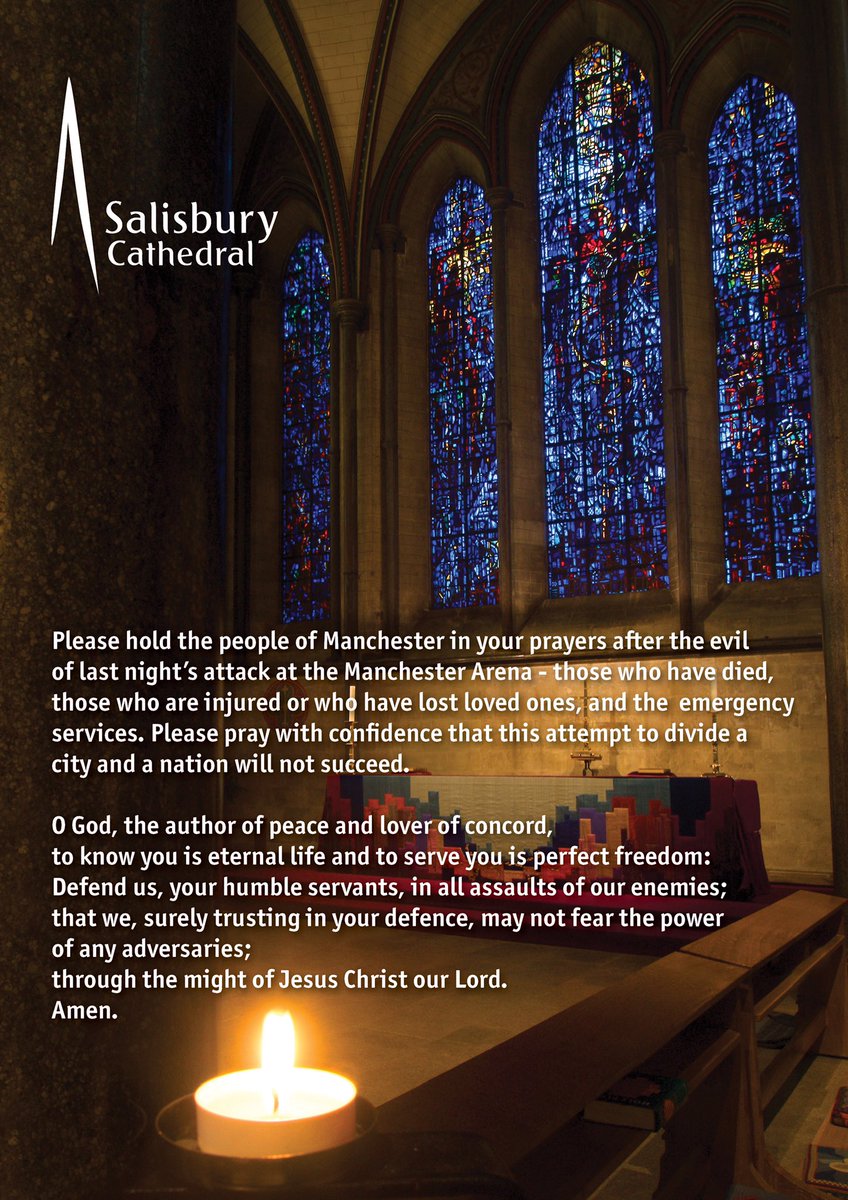 Thoughts are with all those affected by last night's incident in #Manchester. https://t.co/8ILPNPvpv2

Our thoughts are with all those affected by the Manchester terror attack. #westandtogether https://t.co/PxNtY2QjGj 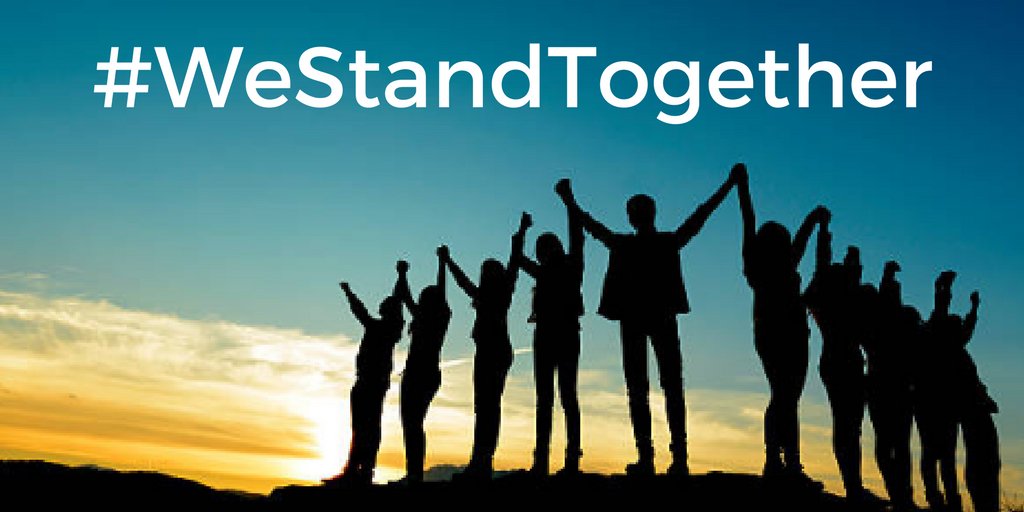 Heroic Manchester, dark evil cannot overcome it. We pray for those in sorrow on the hard journey of loss & pain, & for those who protect us

Our thoughts are with all of those affected by the devastating attack in Manchester. Our whole industry will continue to #StandTogether.

Our thoughts and prayers are with all those affected by the tragic events in Manchester last night. #BHAFC #Together