The RMT union has been protesting to keep guards on trains on the first full day of the new South West Trains franchise.

Members have been demonstrating at Waterloo station in a bid not to extend driver only operation to the service.

The new owners First Group, which already owns Great Western Railway, takes over the company at a time when August upgrade work is putting pressure on services.

The last ever South West Train has left the station... it's all change to South Western Railways 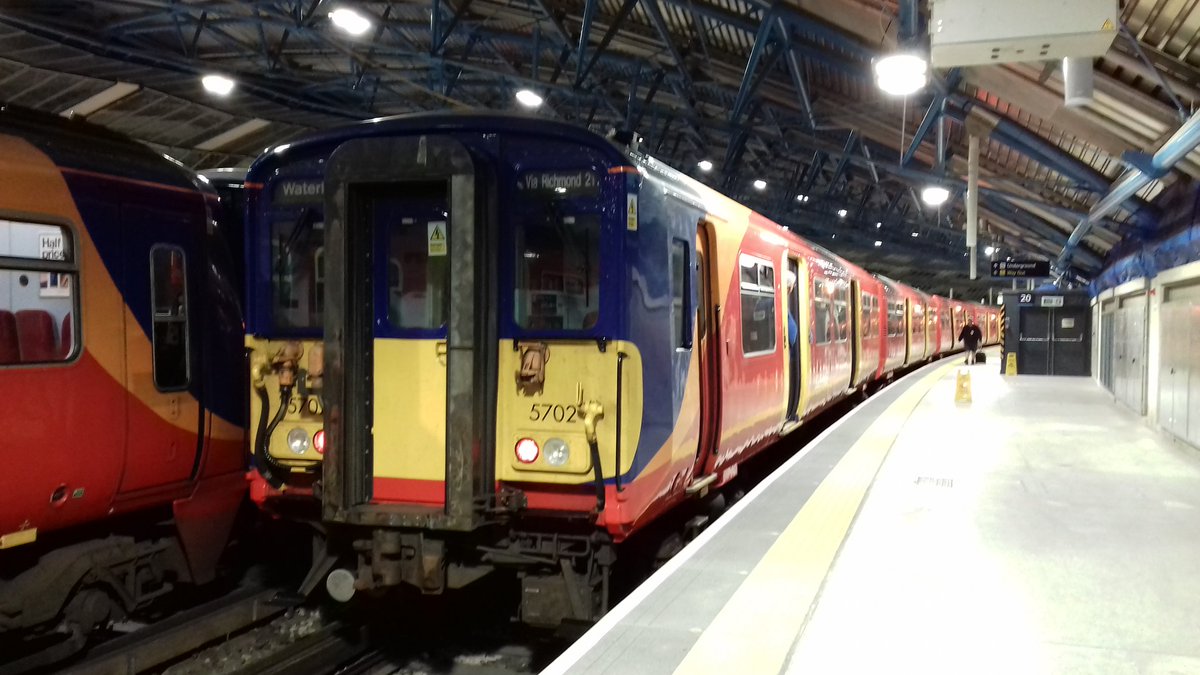 Better version of the farewell from Portsmouth Harbour;) @sw_trains https://t.co/hkC2LhKXan 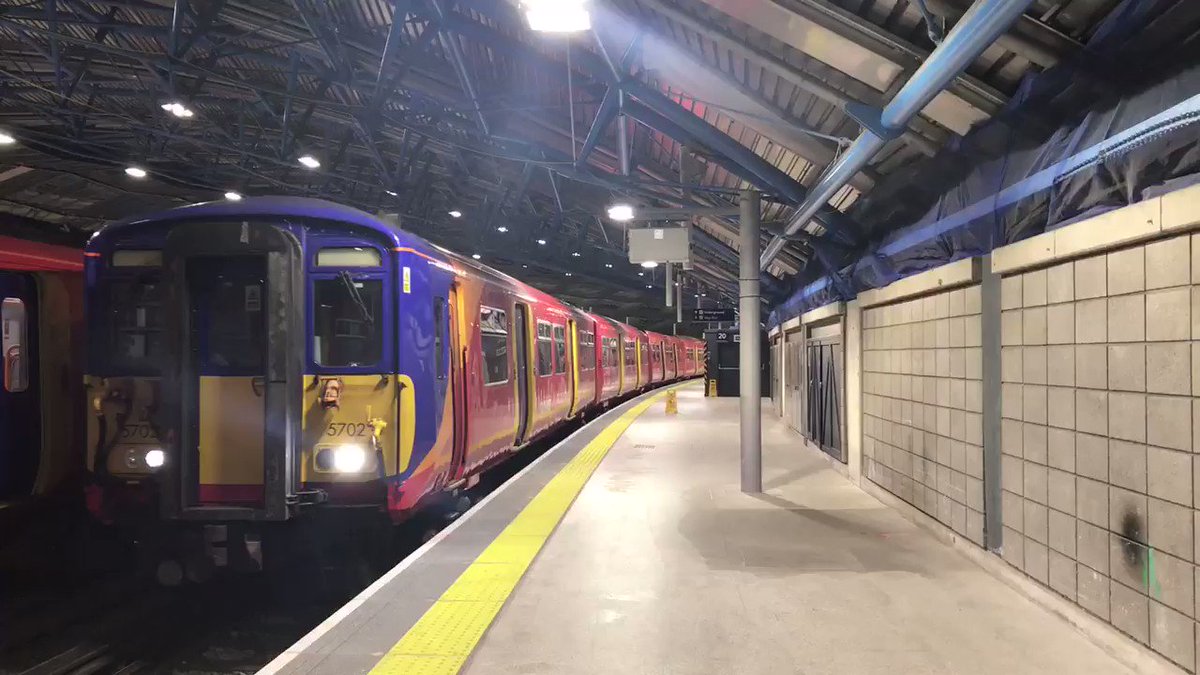 All change, all change to the South Western Railway! https://t.co/MQIESXdfJl 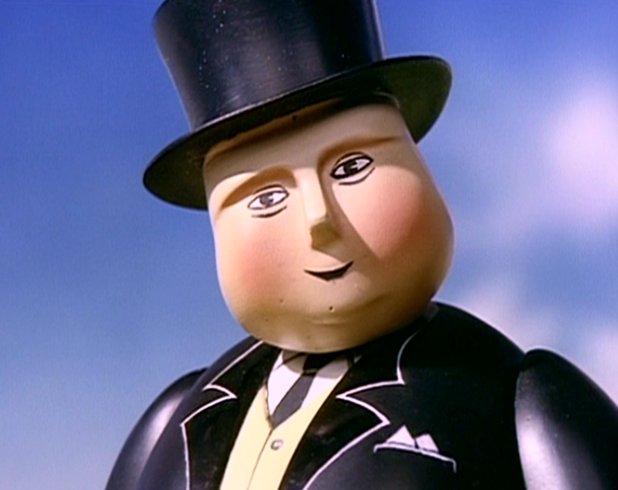 Strike action could spread to South West Trains unless the companies new owners promise not to introduce driver-only trains.

There is chaos for rail commuters this evening due to track defect near Micheldever.

Some South West Trains services have had to be diverted, others cancelled with replacement buses laid on for passengers.

The company warning passengers of "major disruption" with delays of up to an hour on some routes.

#DisruptionSWT Due to an track defect near Micheldever, the Southampton bound lines are now blocked

#DisruptionSWT Due to a track defect near Micheldever Southampton bound line is blocked, Replacemnt transport Basingstoke to Southampton

#DisruptionSWT Due to a track defect near Micheldever the Southampton bound line is blocked, services are cancelled/diverted via Guildford

The Government has just announced major new plans to improve rail services in the south.

Train services have been suspended on CrossCountry and South West Trains between Eastleigh and Basingstoke after an incident.

Trains are unable to run on any of the lines between the two stations.

CrossCountry tickets are being accepted on Chiltern and Great Western Railway services.

Rail fares on South West Trains are to go up by an average of 1.5% in 2017. The operator says that the rise is below the July inflation rate of 1.9% that the Government uses to set regulated rail fares - and claims that passengers will see their fares going down in real terms.

South West Trains said it is using the money generated by the business not only to run the service day to day, but also to carry out works as part of the biggest investment in our railways since the Victorian era.

The firm highlighted its £50million investment in improvements including:

"We have worked hard to offer the best value travel for our customers. The changes in January will mean fares for South West Trains customers will on average reduce in real terms.

“As well as helping to fund the biggest national investment in the railways since Victorian times through increased payments to Government, the money from fares is also helping to drive many real improvements for customers across our network. This includes new trains and major work to improve journeys to and from London Waterloo.”

There is a reduced service on South West Trains at Woking because of flooding. The flooding has damaged a large amount of the railway infrastructure at Woking, meaning that fewer trains than usual may be able to run.

Delays on South West Trains between Ascot and Guildford due to lightning damage to the signalling system. Tickets being accepted on Great Western Railway services. This is expected to continue until the end of the day.

There are delays of up to 20 minutes on South West Trains between Havant and Guildford due to an earlier signalling problem.

Engineers have worked through the night to identify the issues, however some of morning services are being affected in the Haslemere area this morning. Trains may be diverted via Eastleigh.