England Women's football squad are in Brighton for their final match before the World Cup gets underway.

Brexit: the Chequers 'deal' that was good for less than 24 hours. Plus .... Donald Trump: as he starts his visit in Oxfordshire this evening, we ask - why should we welcome him? And .... Defence: how much should we spend, when demands on the Treasury are going up?

To debate all that - and what we can learn from Gareth Southgate's England squad:-

The Folkestone and Hythe MP Damian Collins, who wants to be the next chair of the Commons Select Committee on Culture, Media and Sport, on FIFA and where the next two World Cups should be held.

Porker the Prediction Pig has been hogging the limelight once again at Drusillas Park, East Sussex – he has foreseen that Chile will be triumphant in tomorrow’s World Cup last 16 game against host nation Brazil.

The mystic pig once again dribbled his way out from the penalty box towards two fodder-filled buckets; one flying the flag of Brazil and other adorning the colours of Chile.

The goal was that Porker would predict the winning team based on which bucket he pigged out on first and Chile just nicked it in the last second of extra time.

Porker, has excellent form after correctly predicting the outcome of England’s match against Uruguay last week.

Now all that remains to be seen is whether he’s right again or just telling porkies. If his prediction does comes true, there’s a very good chance he’ll become a little pig-headed!

My good deed has back fired I have to go to the police station now to make a statement http://t.co/FrqcDiLNFt 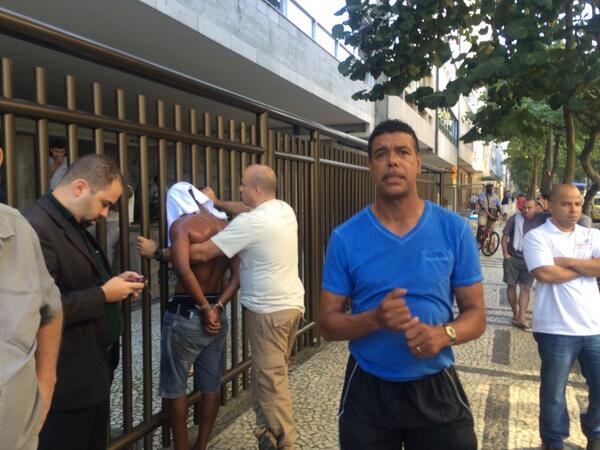 Former footballer Chris Kamara and World Cup pundit has caught an opportunist robber after giving chase through the streets of Brazil. 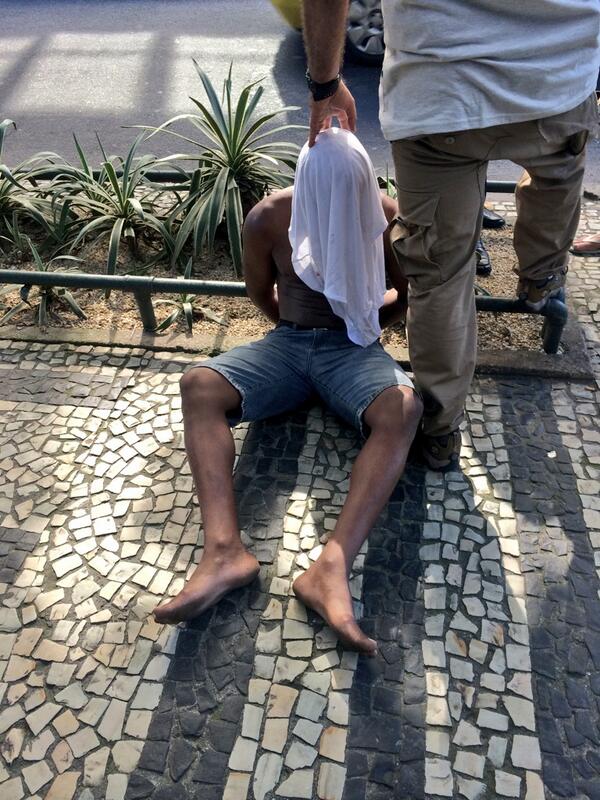 The former Portsmouth and Swindon player tweeted pictures of the dramatic incident. 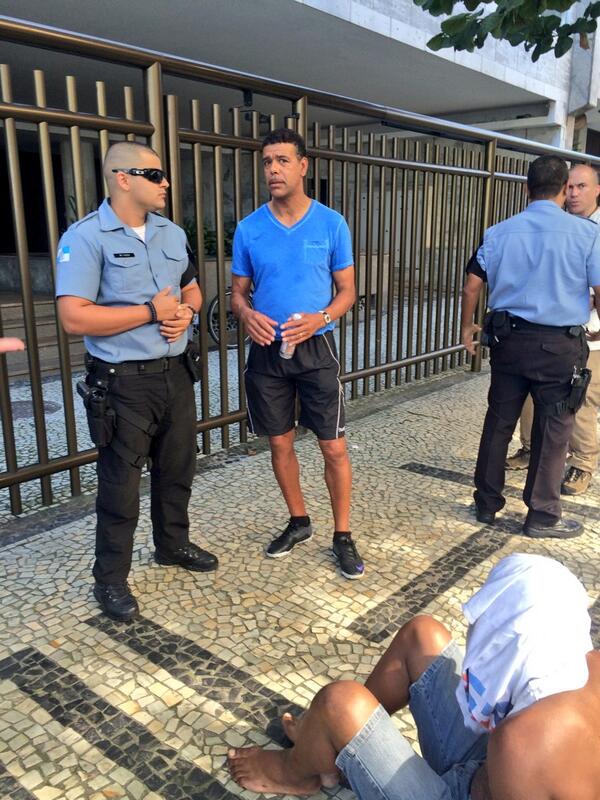 The Sports Minister and Maidstone MP, Helen Grant, refuses to answer questions about England's worst World Cup performance since 1958. She was visiting the Kent School Games in Canterbury.

Porker the Prediction Pig from Drusillas Park in East Sussex, has indicated that Uruguay will be the winner in their World Cup match against England.

The mystic pig dribbled his way out from the penalty box towards two fodder-filled buckets; one flying the flag of England and the other adorning the colours of Uruguay.

The goal was that Porker would predict the winning team based on which bucket he pigged out on first. Drusillas park say he has 'a 100% success rate having never predicted the outcome of any other match in his life'.