Fans of Portsmouth Football Club will be pig sick after it was announced that the city's Spinnaker Tower is being turned red and white - the colour of arch rivals Southampton!

It's one of the most recognisable landmarks in the South and will be now be sponsored by Emirates.

At a press conference a short time ago it was revealed that the colour change was part of the rebrand.

They handed over naming rights to the airline company from Dubai this morning.

The rebranding of the tower is set to be in place by July.

But it's likley to get a frosty reception from Portsmouth fans, whose team plays in blue and white

What the new red and white Emirates Spinnaker Tower will look like...#Portsmouth http://t.co/NwV0Jx96r5 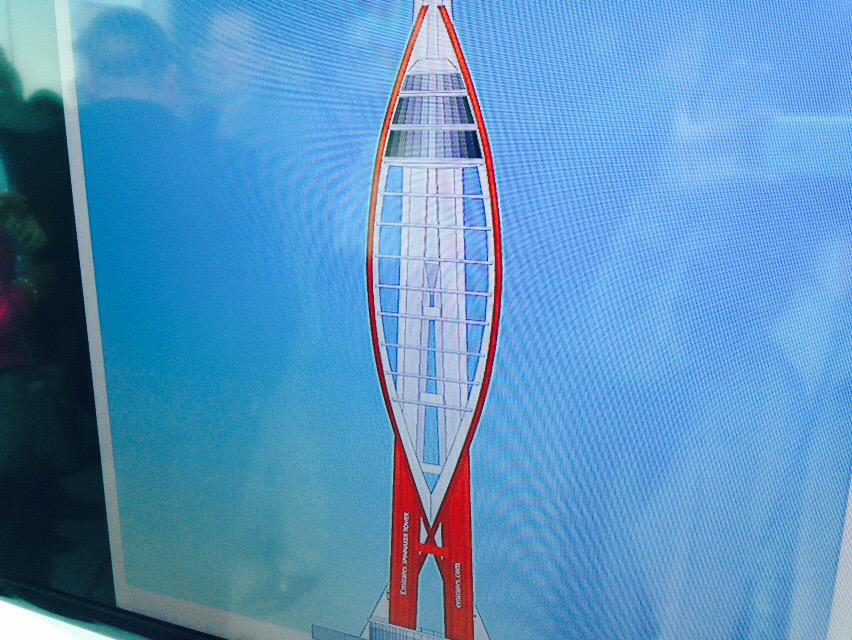