A giant container ship has run aground on the notorious Bramble Bank in The Solent. The Apl Vanda is a Singapore-registered container ship that is nearly 370 metres long and 51 metres wide, it's tonnage is put at at more than 150,000. It's thought to have run aground while trying to turn across the busy waterway between Cowes, Isle of Wight and Southampton Water. Tugs are on standby to try and help the ship get afloat at high tide. 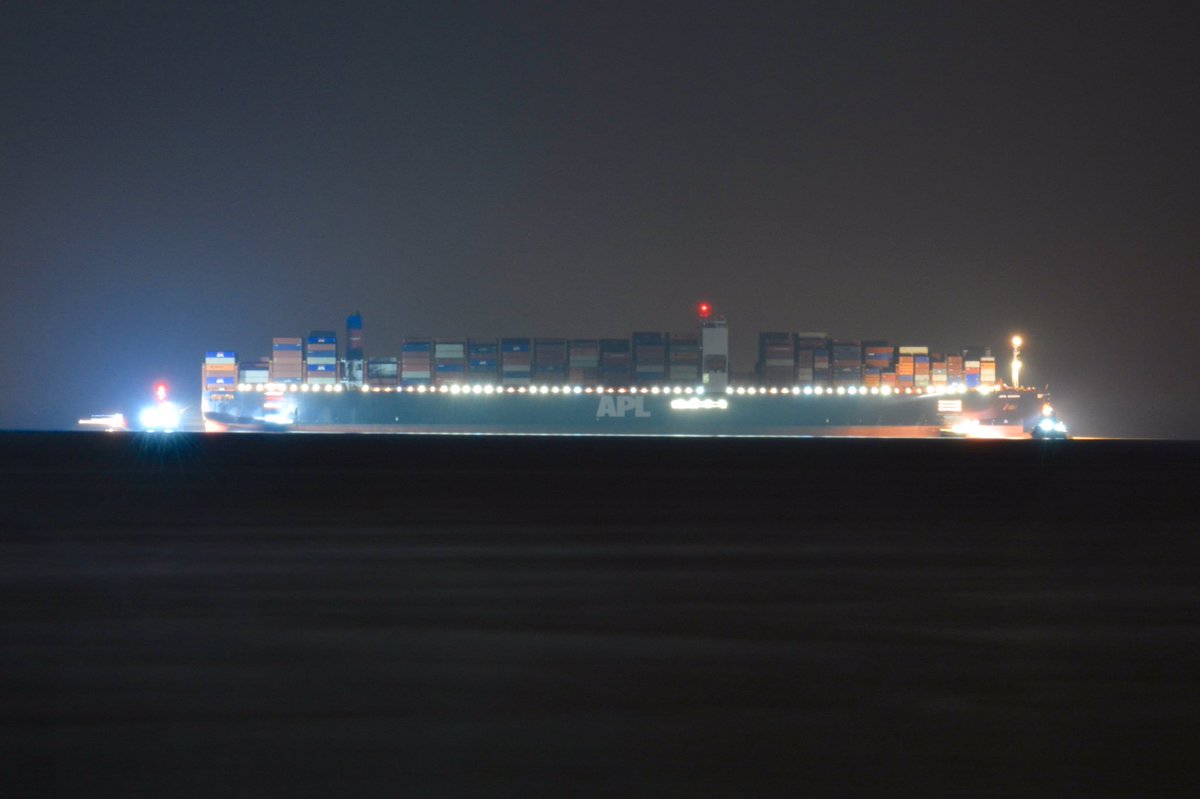 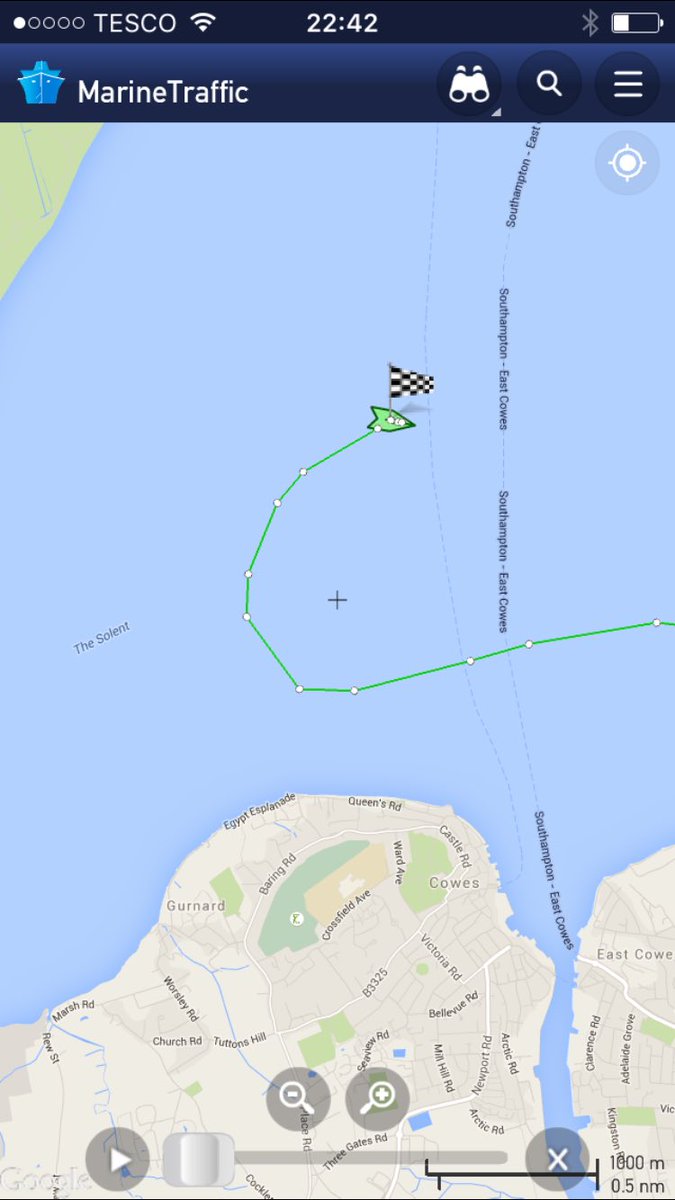 The ship was launched in 2013 and is believed to have sailed to Southampton from France.