Mick Whalley, from Sheppey, was competing in a support race ahead of the MCE British Superbike championships when the crash occured.

Despite paramedics treating Mr Whalley trackside the Kent rider succumbed to his injuries.

Event organiser MSVR and Donington Park confirmed the news after releasing a statement. 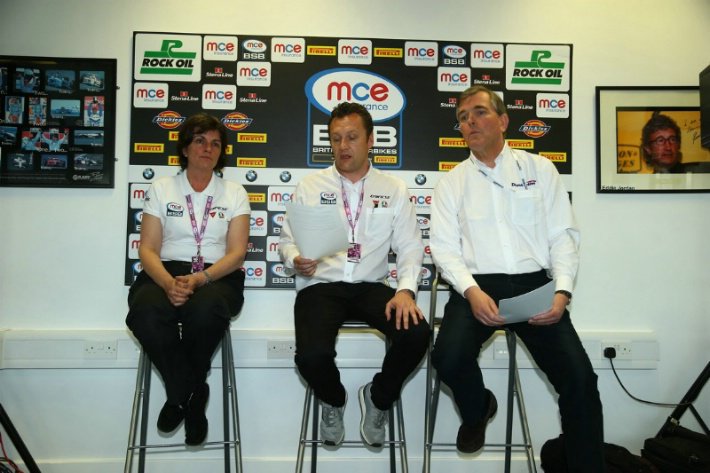 The management of Donington Park race circuit and MSVR have to report that, following a multiple motorcycle accident during a race for the Ducati Performance TriOptions Cup, a support race to this weekend's round of the MCE British Superbike Championship, the rider of bike number 77, Mick Whalley of Sheppey, Kent suffered serious injuries.

'The race was immediately stopped and he and other riders involved were treated immediately trackside by the BSB Medical Team.

'It is with great regret that we have to announce that, following his transfer from the circuit, Mick Whalley succumbed to his injuries while undergoing further treatment at Queens Medical Centre, Nottingham.'

Tributes have been paid to Mick on his Facebook page, including this from Martin Allison:

"RIP Mick my thoughts are with your family and friends at this time- Race hard in the sky Racer.