Pictures posted on social media show the extent of the flames: 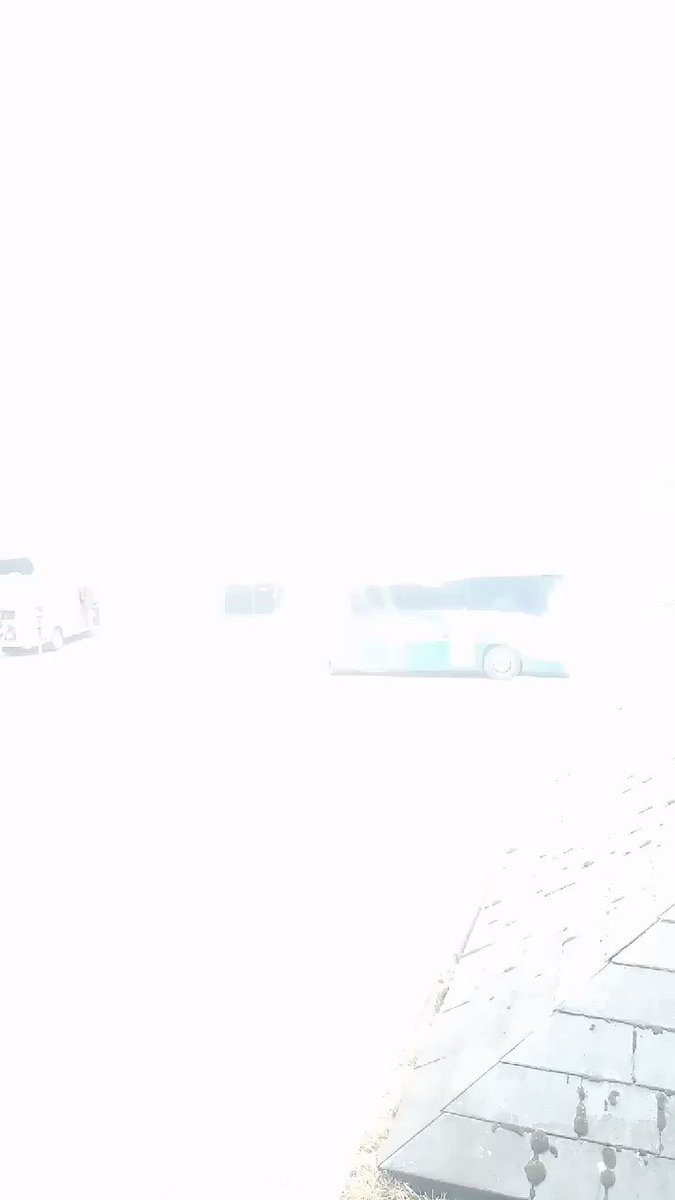 Fire crews from Rewley Road and Slade Park fire stations in Oxford attended the incident, at around 4.15pm on Saturday.

The 'substantial' fire involved the engine bay and rear section of the coach, one of OBC's 'airline' services between Oxford and Heathrow and Gatwick Airports.

Firefighters wearing breathing apparatus used high pressure jets to quickly bring the fire under control and prevent it spreading to the remainder of the vehicle.

Incident Commander, Watch Manager Paul Harding said: “On arrival the rear of the coach was fully involved in fire with large amounts of smoke issuing.

Our first priority was to stop the fire spreading to the rest of the vehicle.

We worked closely with our partners in Thames Valley Police to establish a cordon to keep members of the public at a safe distance”.