Attention was drawn to the image due to Rodnina's high profile role at the Winter Olympics opening ceremony, in which she lit the Olympic cauldron.

Today Rodnina, who is now a Russian politician, tweeted that she respected the Obama family and did not support racism, adding that her account had been hacked:

I respect the Obama family and apologize for not clearly stating earlier that I don't support the tweeted photo or racism in any form. (1/2)

My account was hacked and I should have shown better judgement in my initial response and handling of the event. (2/2)

American bobsledder Johnny Quinn is the latest athlete to point out flaws in Olympic accommodation in Sochi.

Mr Quinn took to Twitter, posting a picture of a door he was forced to smash open, after locking himself inside the bathroom.

...With no phone to call for help, I used my bobsled push training to break out. #SochiJailBreak http://t.co/apZRefgvCO 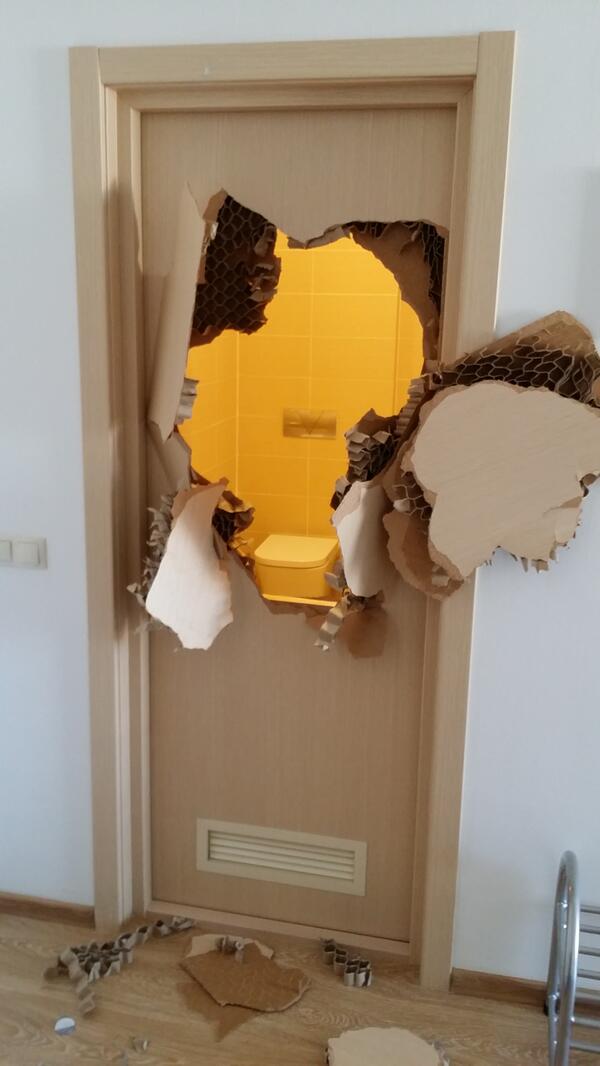 Read: Putin has staked his personal reputation on the games

A lot is riding on the success of the Sochi Olympics, and the Opening Ceremony showed how serious the games are to Putin.

Jamie Nicholls has missed out on a medal for Great Britain in the first ever snowboard slopestyle event at the Winter Olympics.

The Bradford athlete at one point looked set to be in line for winning bronze but a shaky second run saw him fail to better his 85.50 score first time around and he was then overtaken eventually finishing sixth.

The USA took the first medal of the Sochi Games, with Sage Kotsenburg winning gold in the men's snowboard slopestyle.

Olympic officials have defended the use of TV rehearsal footage to cover up a technical glitch that occurred in the opening ceremony of the Sochi Games.

IOC spokesman Mark Adams said "some decided to take some footage and some not."

I don't see what the problem is, to be honest.

Screen grabs of the rings in the #Sochi ceremony, including the pre-recorded footage inserted with all 5, http://t.co/t4sc77nyqd 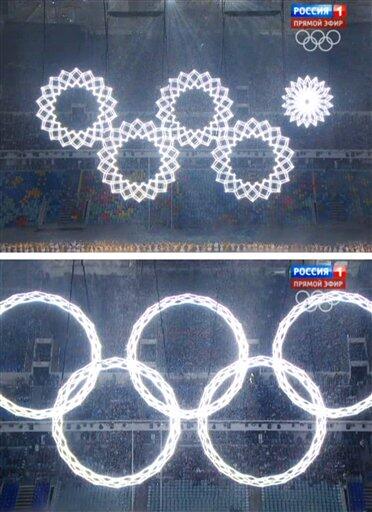 Russian state television broadcast doctored footage taken from the Sochi Olympic Games opening ceremony rehearsal, after one of the rings failed to burst opening during the live event.

Yesterday's opening ceremony clitch occurred when only four of the five rings materialised in the wintry opening scene. The five were supposed to then join and erupt in fireworks, but one remained closed and the pyrotechnics never went off.

Read: Sochi off to a shaky start as Olympic ring fails to open

However viewers of Rossiya 1 seen all five rings come together and the fireworks exploding on cue. Jean-Claude Killy, head of the IOC coordination commission for the Sochi Games told the Associated Press: "It didn't show on television, thank God."

Producers confirmed the switch, saying it was important to preserve the imagery of the Olympic symbols.

Figure skater Irina Rodnina, who was given the honour of lighting the Olympic flame at the Sochi opening ceremony, had previously tweeted an image of President Barack Obama that was doctored to include a banana, which has racist implications.

She posted the tweet five months ago and later took it down, but afterwards defended it with another tweet, saying "Freedom of speech is freedom!"

NASA has published images of the Sochi Games ski slopes seen from space.

The Rosa Khutar ski resort is visible between the mountains in gray while the ski runs are visible on the shadowed slopes on the left-hand side of the valley.