Fans of a particular take on fashion were out in force today to make Ladies' Day at the Grand National meeting as eyecatching as ever.

But there's no doubting who Mr Popular was this morning @alderheycharity - #grandnational hero Amberleigh House. http://t.co/Lpxfpim97o 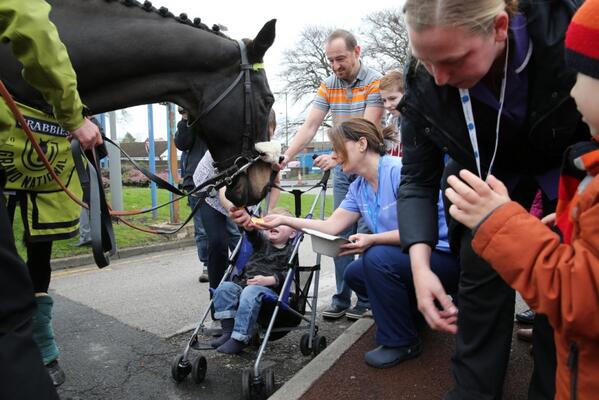 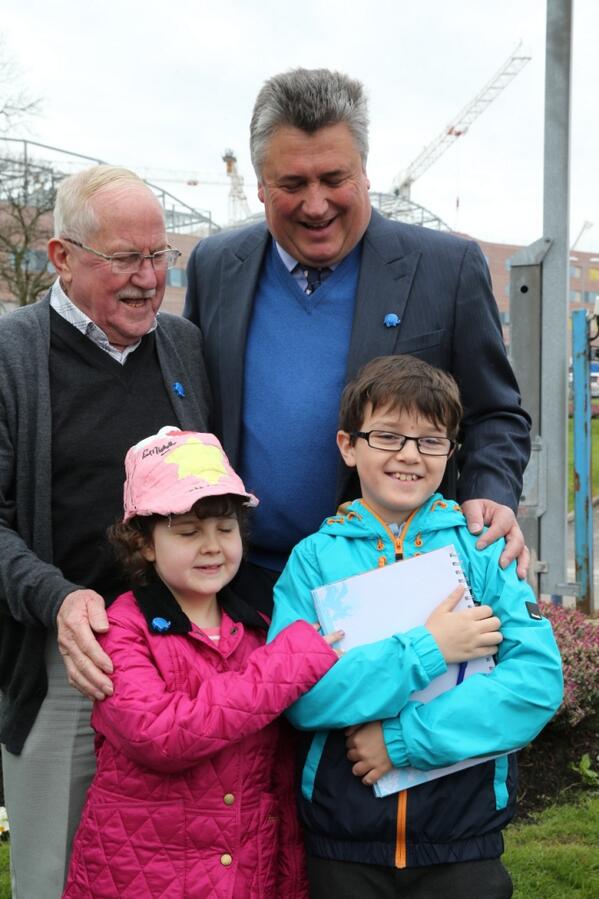 We want your selfies from this year's Ladies Day at the Aintree Festival.

Here are some of the latest pictures:

Ladies Day has got underway at the Grand National festival, shining a light on the female racegoers at Aintree Racecourse.

Grand National 2014: All the runners and riders

A 103-year-old, believed to be Britain's oldest punter, is hoping for a change of luck in what he fears could be his final flutter.

George Atkinson said he is hoping to finally have a successful bet on the world-famous race, so he can "die a happy man" - after betting on the race for more than seven decades without success.

Mr Atkinson has placed bets religiously on the Grand National each year since the 1940s. But he has never managed to back a winner, and fears the 2014 race is his last chance.

After such a long run of betting, he has decided to pin his hopes on 2011 Cheltenham Gold Cup winner Long Run

He had placed his first ever bet aged just 12, when his bookmaker grandfather took him to the Epsom Derby.

He said: "I can't remember the name as it lost - in fact they all lose. I've never even had a place.

He has decided to put it on Long Run - whose odds of winning are currently at 14/1 - and said: "It has been a long run without a winner and it feels like my time."