Thai Army chief General Prayuth Chan-ocha said today that martial law will remain in place until "peace and order has been restored" in the country.

The Thai Army will deal with anyone who uses weapons and harms civilians, he told a news conference today, adding that opposing political groups should "talk to each other".

Both pro- and anti-government protesters are camped out at different places in Bangkok after Thailand's army declared martial law "to restore law and order".

The army ordered the two groups to remain where they were and not march anywhere, in order to prevent clashes.

It is the 19th time in Thailand's history that the army has declared martial law.

The surprise move follows six months of street protests that have left the country without a proper functioning government, but the army denied that it was staging a military coup. 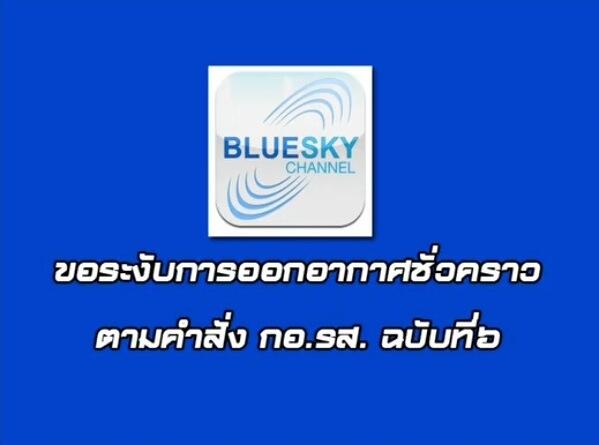 Activists and journalists in Thailand are reporting that several television and radio stations have stopped broadcasting, following army orders.

The army in Thailand have said 10 satellite TV channels must stop broadcasting.

Thailand's justice minister Chaikasem Nitisiri said the army had not consulted the cabinet on their decision to impose martial law, but appeared to play down the move, saying it was "only taking over security" and it would not affect the cabinet.

Protest leader Jatuporn Prompan said his group would accept the imposition of martial law, but "won't tolerate a coup or other non-constitutional means" to grab power.

Read: Thai army ask for protesters to stop and cooperate

Thailand's army has declared martial law, intensifying the country's political crisis, but said the state of emergency was not a coup.

Read: Martial law 'not a coup - to restore peace and order'

In the shocking overnight announcement, the army declared they will be in charge of public security nationwide, after six months of anti-government protests.

Army chief General Prayuth Chan-ocha said the military was taking charge because of violent protests that had claimed lives and caused damage.

"We are concerned this violence could harm the country's security in general. Then, in order to restore law and order to the country, we have declared martial law.

"I'm asking all those activist groups to stop all activities and cooperate with us in seeking a way out of this crisis."

The Thai army's declaration of martial law is designed to "restore peace and order and does not constitute a coup", AFP report, quoting a television announcement.

It is unclear whether a coup was underway.