It's an breath-taking image that commemorates those who died in the Great War - thousands of ceramic poppies surround the Tower of London, where a hundred years ago, some of the first volunteers enlisted.

Eventually there will be one poppy for each serviceman from Britain and the Colonies who died - creating a stunning 'field'of nearly 900 thousand 'blooms'. Today even the Royals were captivated by the display, as Royal correspondent Tim Ewart reports:

Princes William and Harry and the Duchess of Cambridge paid a visit to the Tower of London today as part of the commemoration of the First World War centenary.

The trio chatted to staff and the famous Beefeaters at the site, which is one of London's oldest buildings.

The grounds of the tower were specially covered with poppies to commemorate 100 years since the beginning of the conflict that claimed over 1 million British lives.

The Tower was one of a number of famous monuments that turned out their lights to mark the centenary.

Read: Lights Out on Britain's landmarks to commemorate WWI

As the Lights Out event to remember those who fought and died in WWI happened last night ITV asked our viewers what they did to take part.

Lights on some of Britain's most famous landmarks were extinguished between 10pm and 11pm to remember those who died in WWI.

The Duchess of Cornwall joined senior politicians tonight for a service of solemn commemoration for those who died in WWI at Westminster Abbey.

The Duchess lit a candle during the service, as did the 1,700 others in the congregation.

The service also included the gradual extinguishing of candles, with an oil lamp snuffed out at the grave of the unknown warrior at 11pm - the exact hour war was declared.

In the same hour, the nation had been urged to switch off lights in places of worship, public buildings, workplaces and homes, and leave one light burning as a symbol of hope in darkness.

Read more: Lights go out for an hour to remember war dead

A family has for the first time visited the grave of a relative who was killed during the First World War.

Government departments have posted pictures on Twitter as they took part in the Lights Out event to commemorate the First World War.

FCO Main Building #LightsOut campaign in commemoration of the outbreak of #WW1. http://t.co/eTSePEEAX7 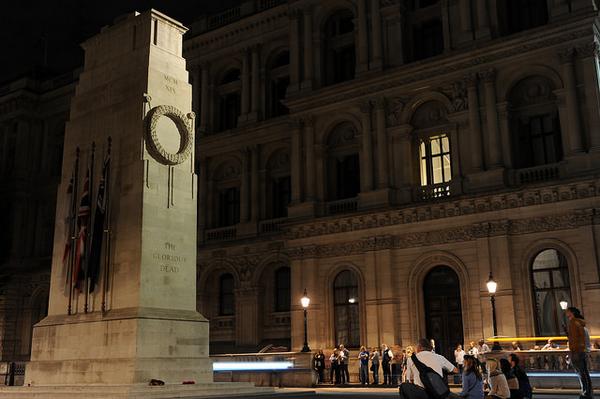 ‘The lamps are going out all over Europe; we shall not see them lit again in our lifetime.’ #WW1 #LightsOut http://t.co/u4755PkaUR 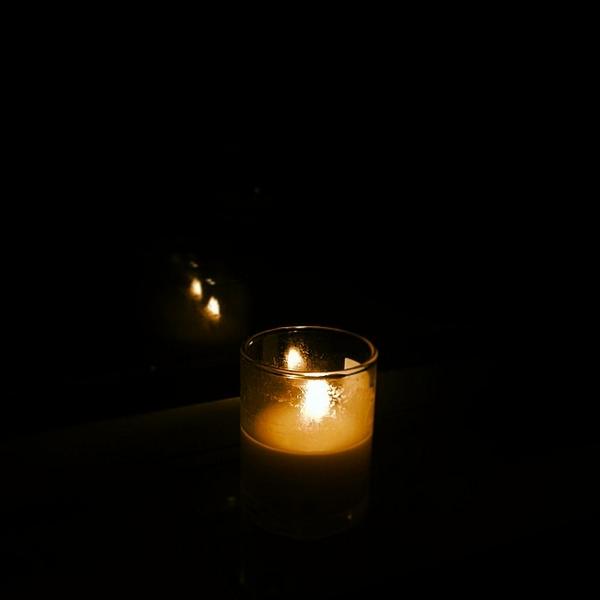 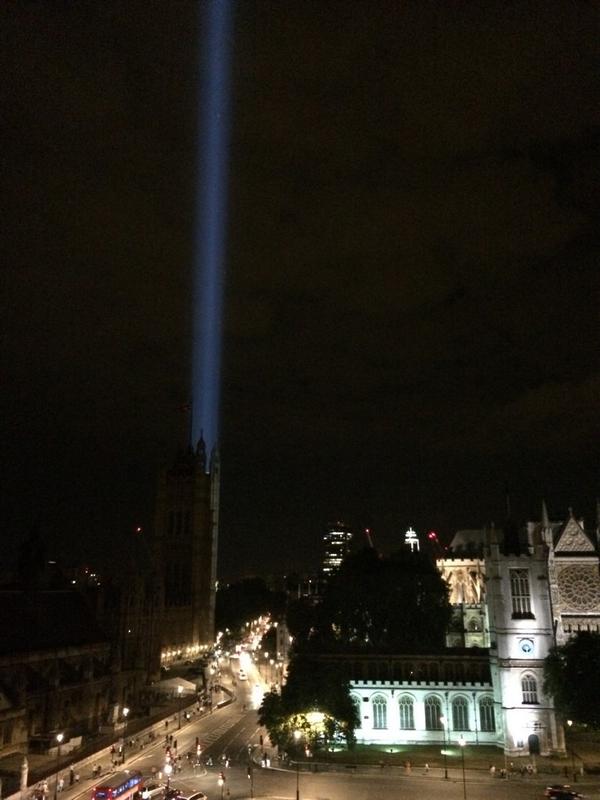 Coleen Rooney and Phillip Schofield have joined the hundreds of people taking part in the Lights Out event to mark the moment Britain joined the First World War.

We will remember them. #LightsOut http://t.co/VTi5xFMQ9z 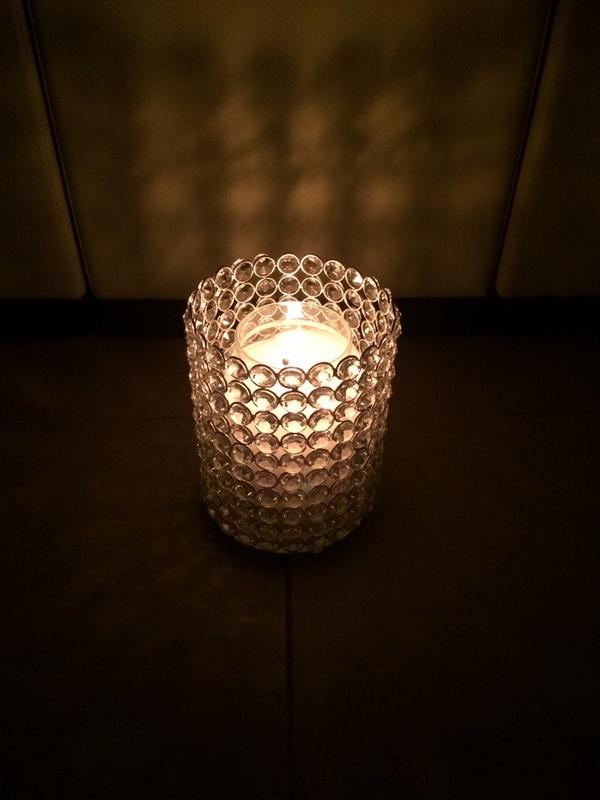 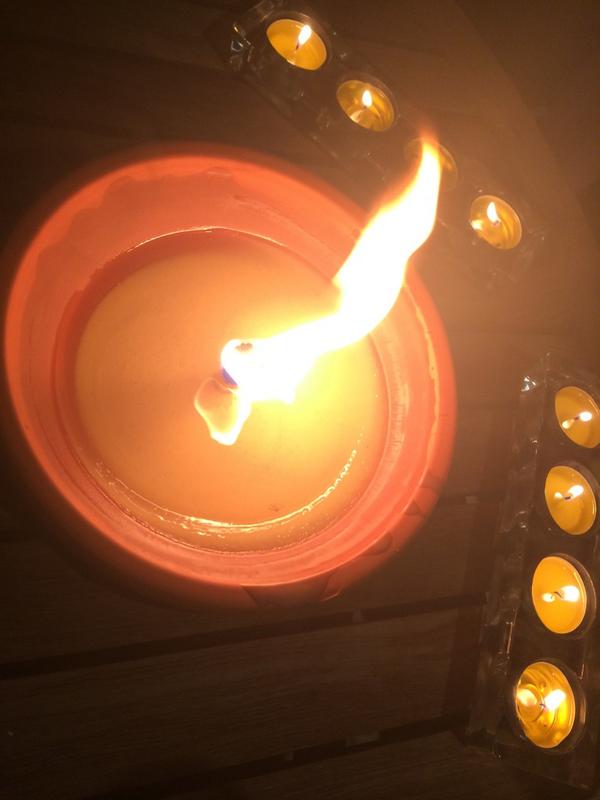 Royalty, political leaders and relatives of fallen soldiers united tonight to remember the sacrifices and losses 100 years on from Britain's entry into the First World War.

A moving twilight ceremony at St Symphorien military cemetery near Mons, Belgium, was the highlight of a day of events.