Wigan shirt sponsor Premier Range will withdraw from their deal with the club following the appointment of Malky Mackay.

Mackay is currently being investigated by the Football Association for sending offensive texts, causing Wigan to be heavily criticised for hiring him.

Premier Range told the BBC: "Unfortunately, their recent appointment of Malky Mackay has put us in a position that we find untenable.

"Mr Mackay is currently under investigation by the FA for sending text messages that are at odds with the general ethos here at Premier Range - and, it would seem, Cardiff and QPR feel the same as us.

"The texts Mr Mackay has admitted to sending are wholly unacceptable - and the thoughts expressed within them are a shocking reminder of a past we thought football had left behind.

"A team that would employ a man who expresses views such these is not the kind of team Premier Range wish to deal with."

Harry Redknapp says Malky Mackay should be welcomed back into football having learned his lesson.

Mackay was appointed Wigan manager on Wednesday, despite being under investigation by the Football Association regarding offensive texts sent between himself and Iain Moody.

"I am sure his life has been hell for the last few months," Redknapp said.

"He has made a mistake but lots of people make mistakes in life - half the people who judge him have probably made more mistakes.

"It is easy to kick someone when they are down. He has got a second chance now. He has got the backing of the chairman and hopefully he will do well.

"He made a big mistake - you can't do what he did, and he has accepted that. He has apologised I am sure he has learned from that."

Malky Mackay insists he is "absolutely not racist" after being presented to the media as Wigan's new manager today.

Chairman Dave Whelan made the controversial appointment this afternoon despite a string of allegedly racist, sexist, homphobic and anti-semitic messages sent by Mackay during his time as Cardiff manager.

The Scot was close taking over at Crystal Palace in August before the messages were made public, and his job offer was withdrawn.

"I made mistakes, I'm absolutely not racist," he told reporters.

"I would ask people to judge me as they see me. I have made mistakes. I hope going forward the people of Wigan see me as I am."

"The Chairman giving me this chance gives me the drive to make sure this club gets back to where it should be." #wafc http://t.co/Gd8GbYhvck 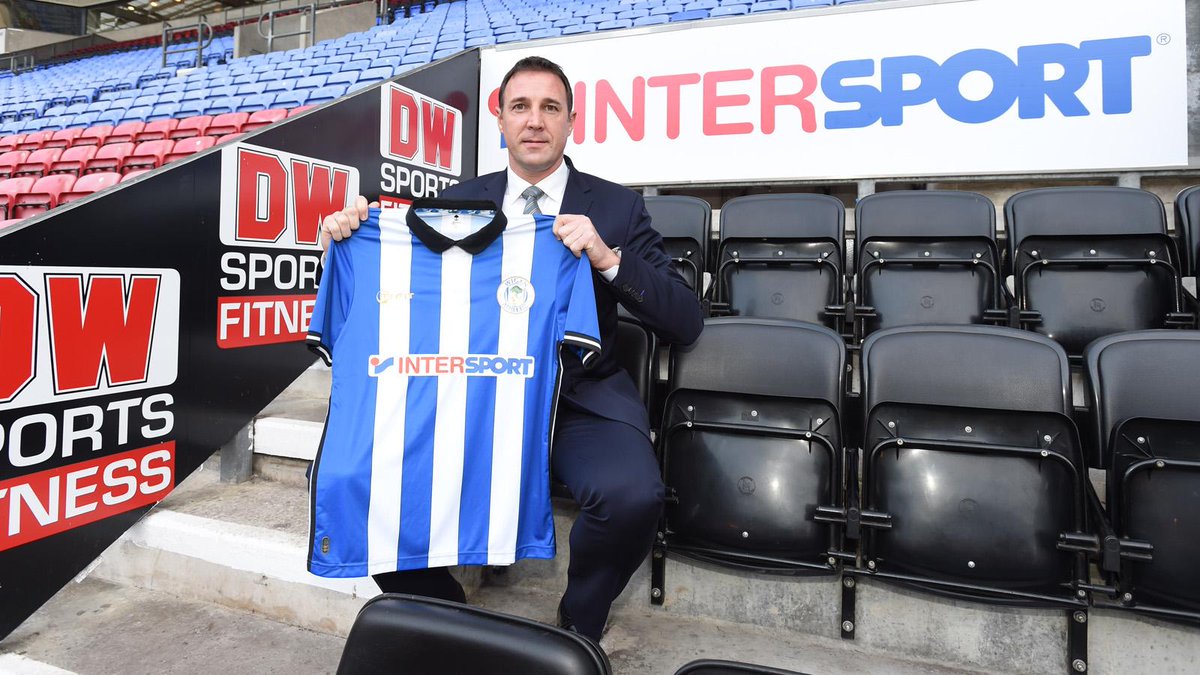 Wigan have appointed Malky Mackay as their new manager despite concerns about text messages he sent during his time at Cardiff.