James Bond is back and with it the prospect of a glorious encounter with one of his arch-enemies. Filming starts on Monday for release next year. It's called 'Spectre' - after the evil organisation that features in several of the books and films.

So, will it mean the return of Blofeld?

Read: Spectre - The new James Bond film, what we know so far

After the title, cast and some production details for the 24th Bond installment were announced, a look at what we know - and what we don't.

At a press conference to unveil details of the next installment of the James Bond franchise there was surprise as Christophe Waltz was confirmed as appearing, but there was no word on what character he will play.

It has been widely rumoured that Waltz would be playing historic villain Ernst Stavro Blofeld, who appeared in classic Bond film You Only Live Twice.

James Bond's new car was revealed today along with the main cast for the super spy's 24th cinematic outing.

The cast of the new James Bond film has been confirmed by Sam Mendes.

The name of the new James Bond film has been announced by director Sam Mendes at Pinewood Studios.

The new Bond car waits to be revealed to the world as we wait for the announcement of the cast and title for the new 007 film.

An Aston Martin under cover at the launch of the cast and title of the new Bond film. Some Bond traditions prevail http://t.co/pibMYjodbq 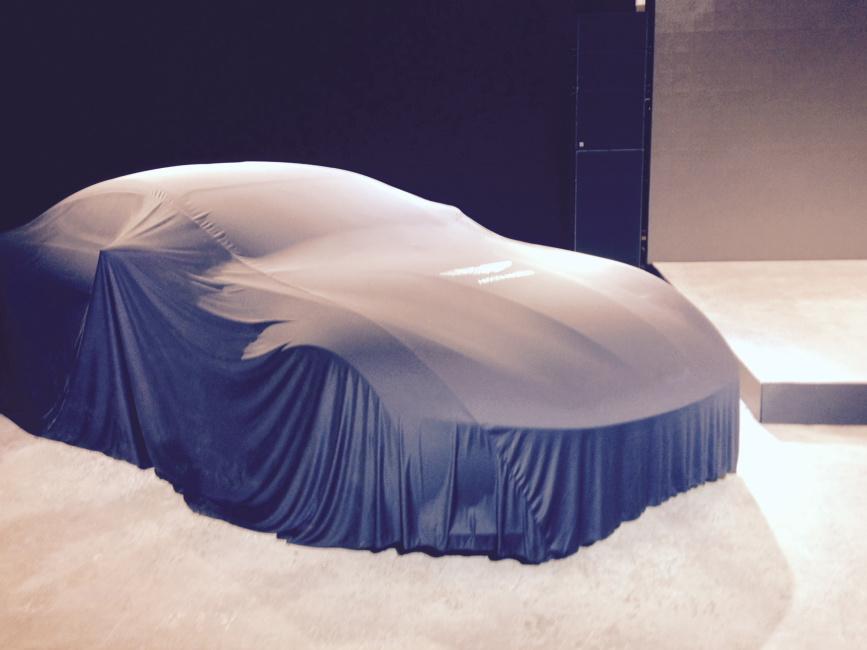 Watch the live announcement on details of the new James Bond film, including the title and who will star in the next 007 outing.

James Bond fans do not have long to wait until they find out more about 007's latest cinema adventure.

Members of the cast will be introduced this morning at a press conference, when the title of the 24th film will be announced.

The event will be broadcast live from Pinewood Studios, which has long been home to the hit movie series, from 11am. Filming is due to start four days later.

Daniel Craig has also been confirmed for a further outing as Bond, while Oscar winner Sam Mendes, who directed the previous film, will also return.