Facebook and Instagram have denied their services were hacked today, blaming a 40-minute outage on "a change that affected our configuration systems".

It comes hacker group Lizard Squad claimed responsibility for the outages which left users unable to log into the sites earlier today.

"This was not the result of a third party attack but instead occurred after we introduced a change that affected our configuration systems.

"We moved quickly to fix the problem, and both services are back to 100% for everyone."

They have previously claimed responsibility for cyber attacks on the Playstation Network and Xbox Live services and most recently theMalaysia Airlines website.

Users had taken to Twitter to report issues logging onto their profiles with others, such as Rosenberg Police in the US, taking the outage in good humour.

Instagram had also reported having problems but was also back online. 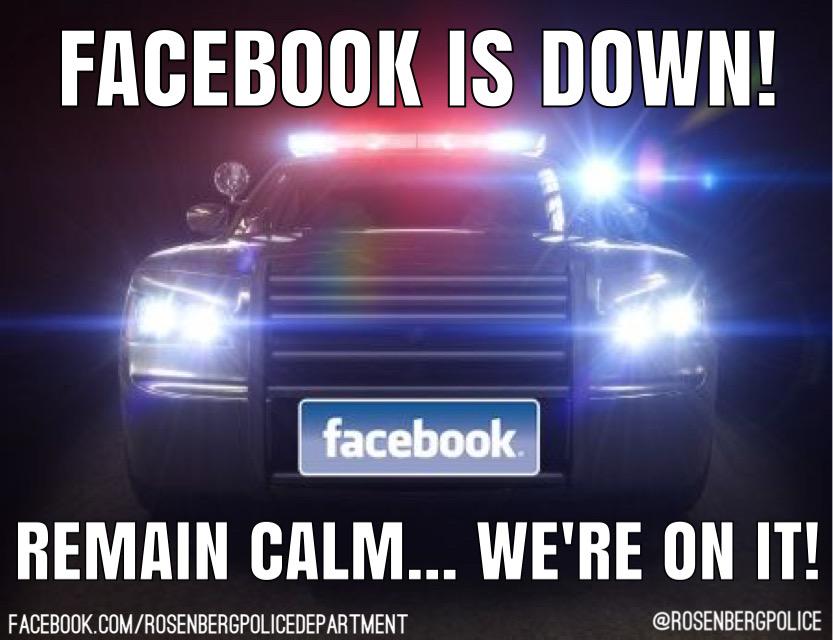 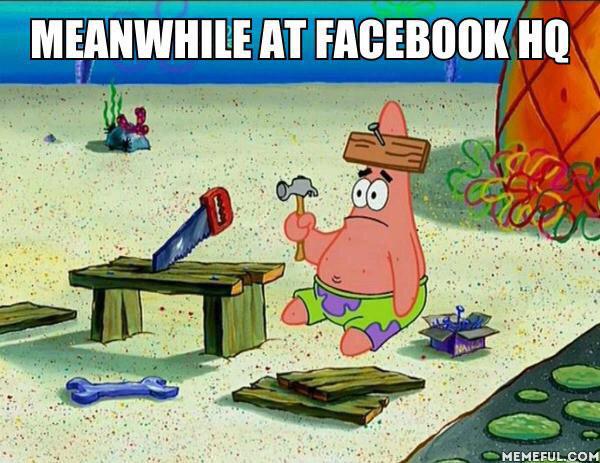 Instagram has said it is aware of an issue that has caused its site to go offline, saying it is working to fix the problem.

We're aware of an outage affecting Instagram and are working on a fix. Thank you for your patience.

People took to Twitter to report issues logging on to their profiles.

Is Facebook down for everyone else or just me?

Facebook is down. I’m currently standing outside on the sidewalk offering pics of my breakfast & cat to anyone walking past. #facebookdown