There was no topic left untouched in fiery exchanges as the leaders of Scotland's four main parties went head to head. But who won?

It was the turn of Scotland's first minister Nicola Sturgeon to defend her record in government - from criticism from other parties, in tonight's Scottish leaders debate. The SNP leader said her party had had to take some tough decisions. There were clashes over health, education, spending, and which main party she would rather have in government in Westminster.

The man who wore a moustache during the General Election debate in Scotland has said the stunt was for "a bit of fun". 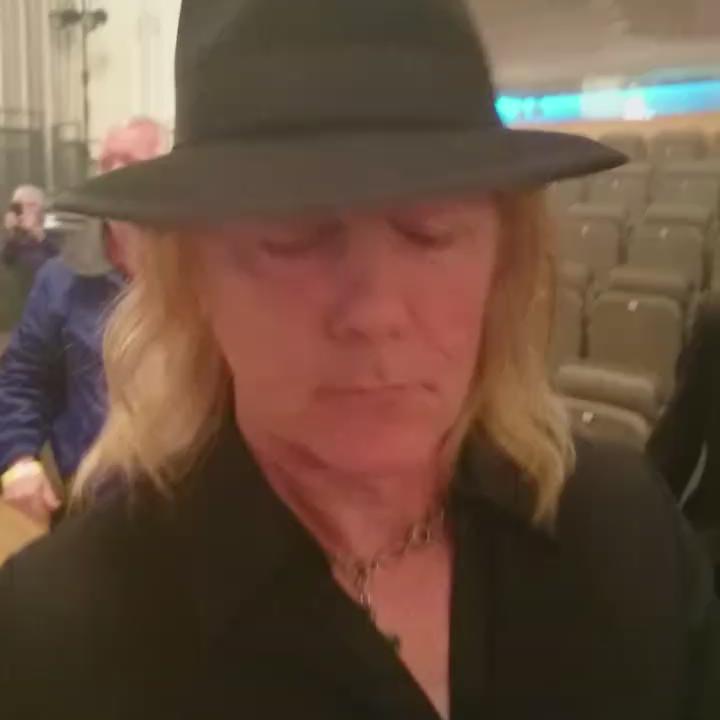 Just spoken to Danny McAfee fae Dundee who wore the false tash "for a bit of fun". #scotdebates #tashgate http://t.co/qbTeMJXTF0 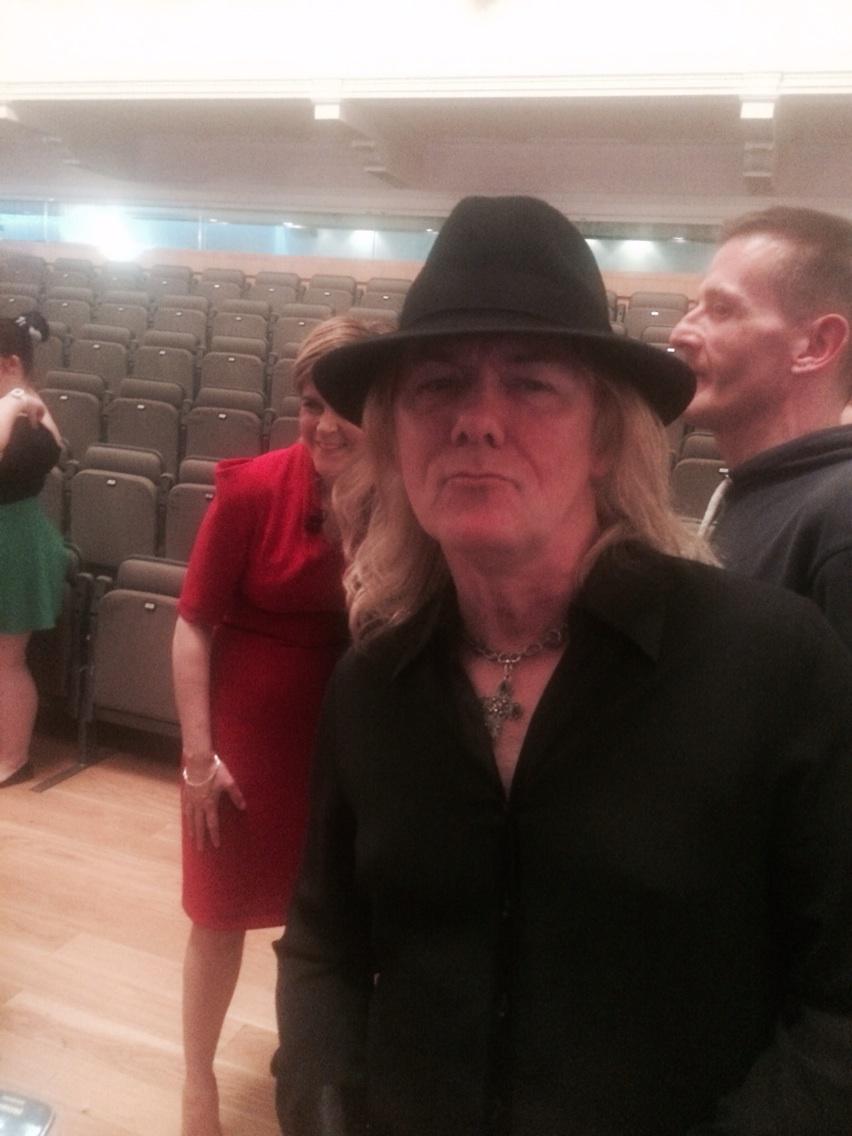 SNP leader Nicola Sturgeon has refused to rule out another referendum at some point in the future. When asked about a referendum after May 7, Ms Sturgeon said: "Not after this Westminster General Election. That is not what this election is about."

When pressed on a referendum after 2016, Ms Sturgeon replied: "Well that's another matter. We'll write that manifesto when we get there. I will fight one election at a time.

"I'm putting forward in a couple of weeks a manifesto for this election, and I will decide the content of our next manifesto when we get there, and people can decide whether or not they want to vote for that.

"One of the things we all learned in the referendum is that politicians don't dictate these things. It's up to the people."

A man wearing a fake moustache has been spotted at the General Election debate taking place in Scotland.

Sorry. I know there are much more important issues to discuss in #ScotDebates. But is that moustache real? http://t.co/95Hskg7RAb 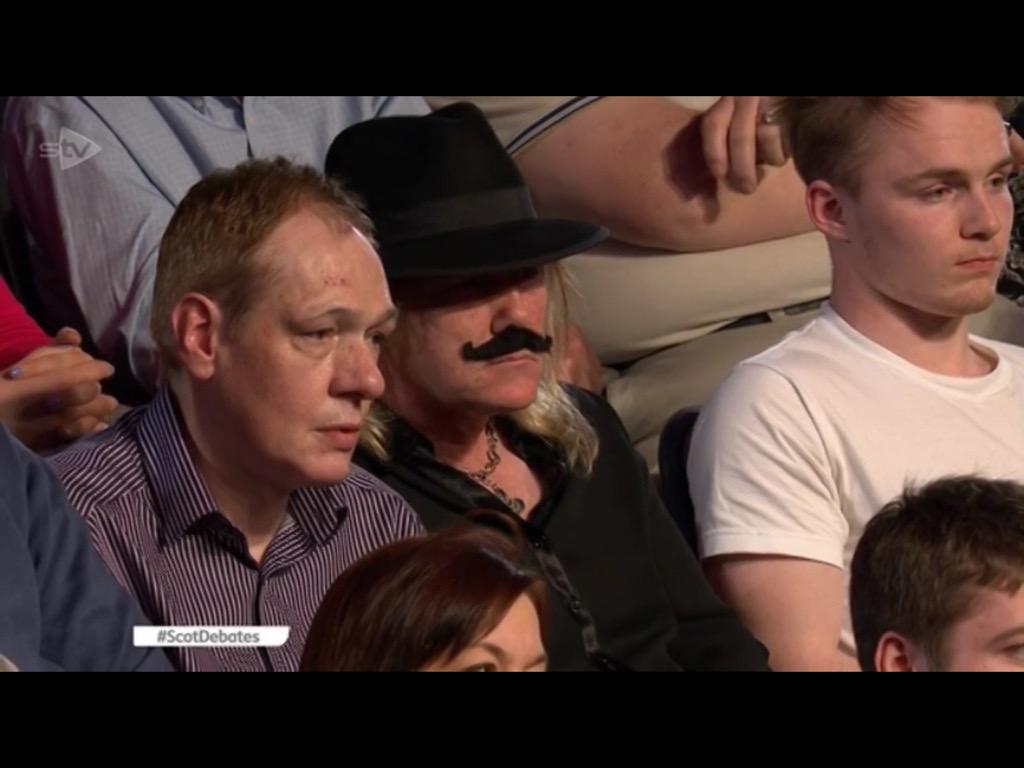 #ScotDebates When will he strike?! I'm on the edge of my seat here..! http://t.co/uIJ3BInc2e 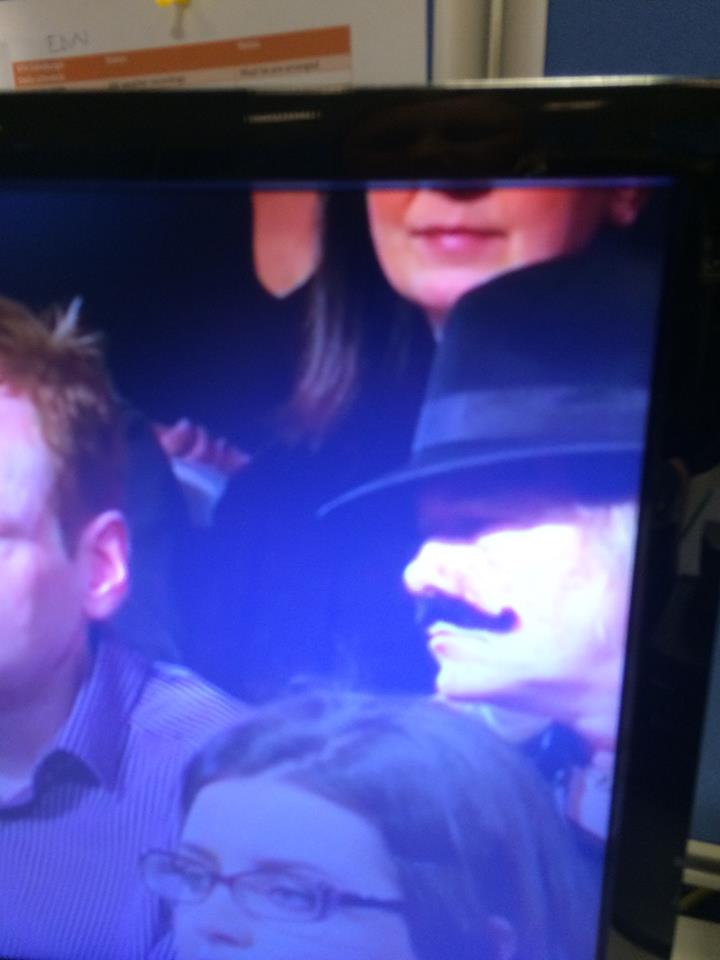 The leaders of the four main political parties in Scotland are going head to head on television tonight ahead of the General Election.

Nicola Sturgeon has pledged that the SNP would help make Labour's Ed Miliband prime minister if the Conservatives fail to win a majority in next month's general election.

The Scottish First Minister made the offer as she clashed with Scottish Labour leader Jim Murphy in the first televised Scottish leaders debate (watch live here). Mr Murphy insisted his party did not need "help" from the nationalists to oust Conservative David Cameron from 10 Downing Street.

The Scottish Labour leader asked the First Minister: "Nicola, do you want Ed Miliband to be prime minister?"

Mr Murphy insisted: "Nicola, we don't need your help. What we need is people north and south of the border, people in Scotland, people in England and people in across Wales coming together to kick out an out of touch government."

The stage is almost set for tonight's Scotland Debates, as the leaders of the four main political parties in Scotland prepare to go head to head in a TV debate. 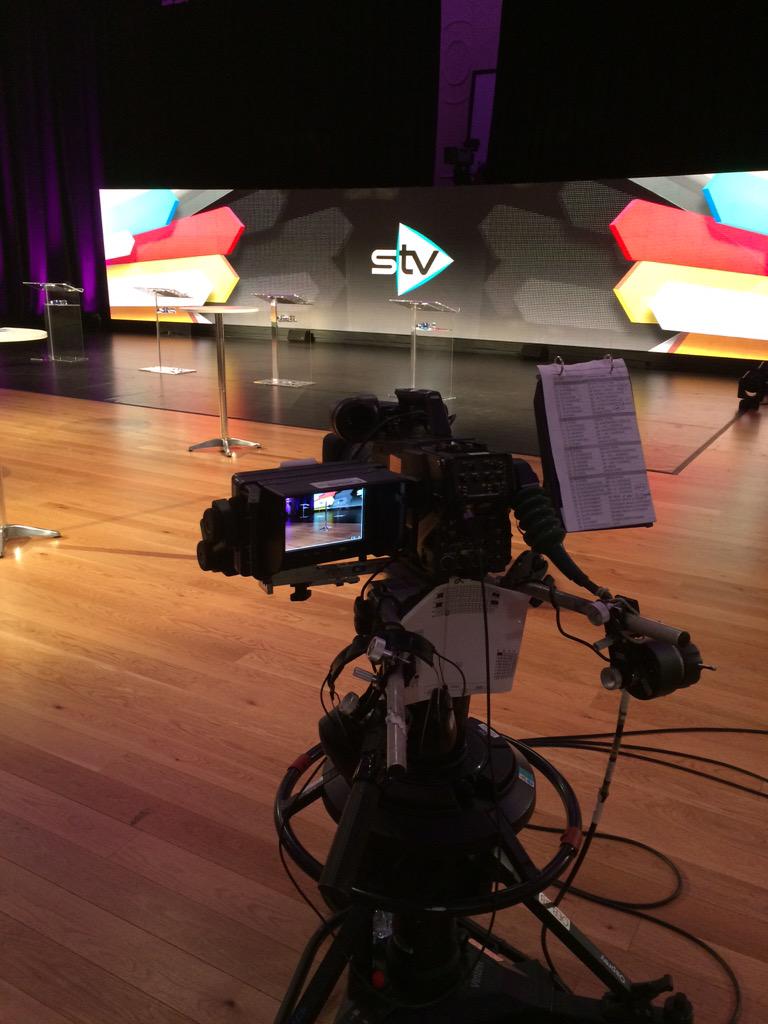 Ooh, the glamour. Rehearsals for tonight's Scottish Leaders' debate.Tune in from 8pm on @wearestv for the real thing. http://t.co/FjLZ74qR0T 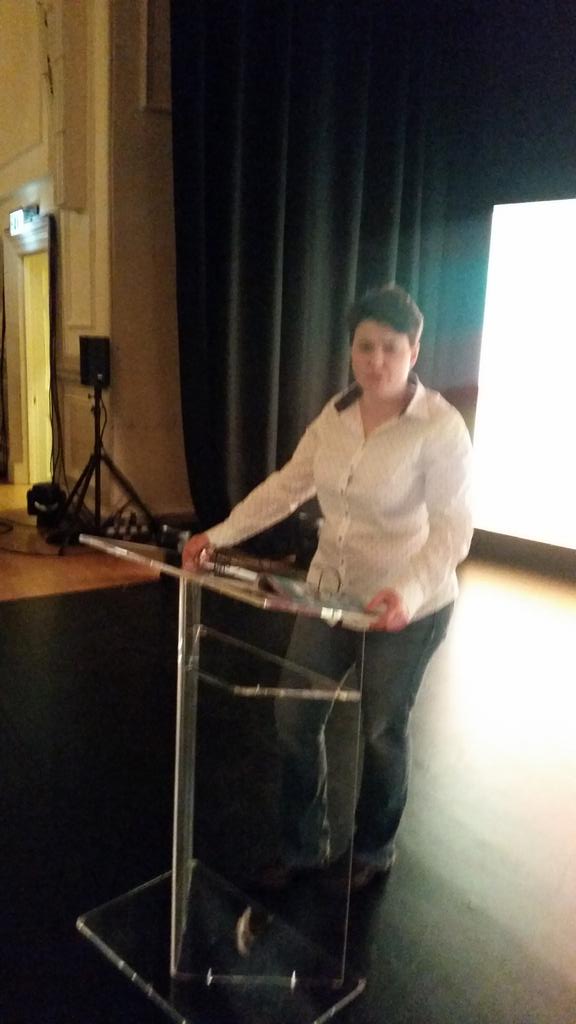 The debate will be broadcast live from The Assembly Rooms in Edinburgh at 8pm on STV and via this link.

Ed Miliband is running out of time to confirm he would work with the SNP at Westminster, Nicola Sturgeon has warned ahead of tonight's Scottish leaders' debate.

The SNP leader told supporters in Livingston every day that passes risks perpetuating the suspicion that Miliband would rather see the Conservatives return to government than work with her party.

"Even if the Tories are the largest party, I have said we will vote to stop the Tory government getting off the ground," Sturgeon said.

"I have asked Ed Miliband to confirm that Labour will do likewise. Thus far, Labour hasn't given that commitment.

Scottish Liberal Democrat president Sir Malcolm Bruce has called on Nicola Sturgeon to make clear whether she still supports the reversal of welfare changes made since 2010.

"The SNP need to come clean," Sir Malcolm said. "Are they planning to reverse welfare changes since 2010?"

"This is what they have spent five years telling people. If so, where are they going to find the money that they have said would be £2.5 billion for Scotland alone?" he asked.

"If they are not, people will expect them to admit that they are not going back to 2010. SNP voters will believe they've been led up the garden path.

"Only Liberal Democrats have set out costed and credible plans to balance the books by 2018, building a stronger economy and a fairer society. The SNP are all over the place when it comes to balancing the books."