The youngster spent last season on loan at Lille, so is used to Ligue 1.

The experienced international has joined on a season-long loan from the Ligue 1 club.

The South Koren international has penned a five-year deal at White Hart Lane and has cost the club around £22million.

:I'm looking forward to going there and performing for the Spurs fans as soon as possible.

The support I get from the fans motivates me more and more.

I'm a player who really loves football. I learned the game under my father who was a football coach in my school.

I've trained with both feet so I can use them freely. Bold and daring - this is how I like to try to play.

Everton manager Roberto Martinez says he is confident of announcing deals for Ramiro Funes Mori and Leandro Rodriguez on Friday.

Burnley have confirmed the signing of free-agent midfielder Joey Barton on a one-year deal.

The 32-year-old was a free agent following his release from QPR at the end of last season when they were relegated, alongside the Clarets, out of the Premier League.

One-time England cap Barton was linked with West Ham but recently revealed he was not joining the Hammers and has opted for a move back to the north west instead.

Spurs boss Mauricio Pochettino has compared his search for a new striker to finding a lover.

Jose Mourinho has been forced to look further afield for someone to sort out his back four and that man could be Chinese.

Sevilla have brought in striker Fernando Llorente from Juventus on a free transfer, the Spanish side have confirmed.

The Spain international has penned a three-year deal with the Andalucia outfit.

Kevin de Bruyne's transfer to Manchester City has not gone through yet, although Wolfsburg's director of sport Klaus Allofs has confirmed talks between the two clubs are under way.

Reports in England and Germany claimed on Wednesday night that widespread agreement had been reached between all parties, with estimates ranging from between 75 and 80 million euros for a transfer fee.

There is no agreement with De Bruyne and with Manchester City.

We have agreed to open negotiations, and that has happened, but Kevin is still a Wolfsburg player.

We are not in any rush to get this (transfer) through. The interests of both sides must be considered.

If our expectations are not fulfilled, Kevin will be playing for Wolfsburg this season, and I wouldn't mind that.

In the end, there can only be winners from this deal and that applies also to Wolfsburg. If that is not the case, then there will be no transfer. 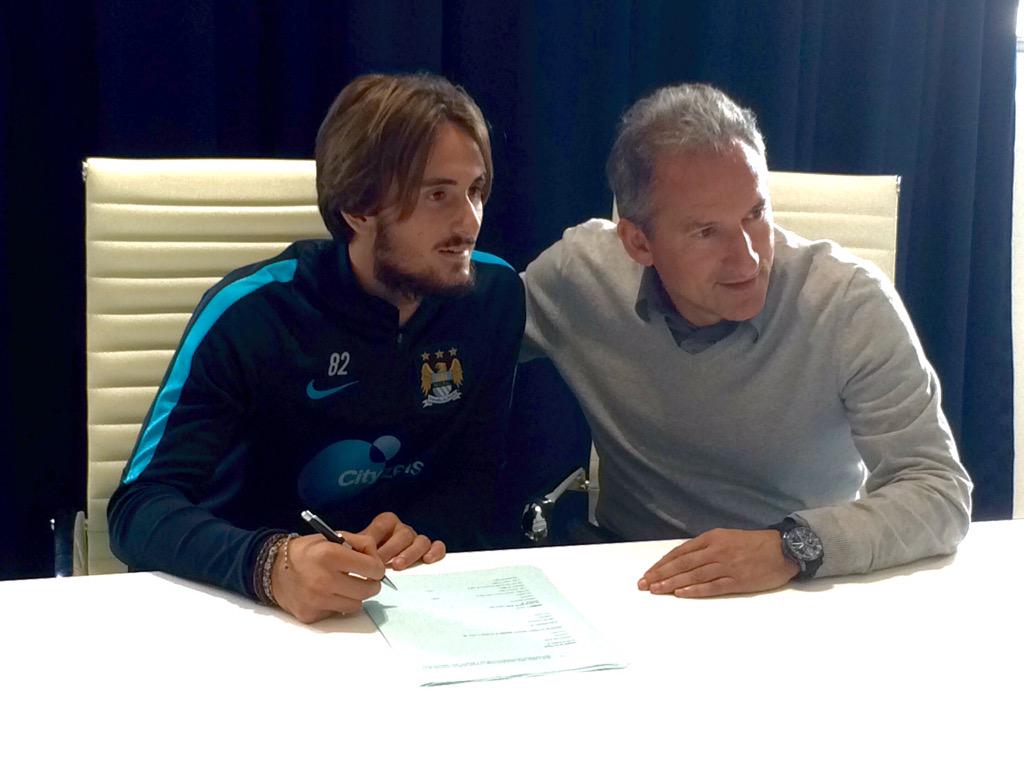 Manchester City have brought in Spanish youngster Aleix Garcia from Villarreal, the teenager has confirmed.

The midfielder, 18, made his first-team debut against Athletic Bilbao last season and will cost the Premier League side around £2million.