With the ink still drying on some of deadline day's late deals, we run down the top 10 Premier League transfers of the 2016 January window

PSV Eindhoven have announced the signing of midfielder Marco van Ginkel on loan from Chelsea until the end of the season.

Van Ginkel spent the first half of the season at Stoke, but has now switched to the Eredivisie.

The 23-year-old Dutch international signed for Chelsea from Vitesse Arnhem in July 2013, penning a five-year contract.

He suffered a serious knee injury in his first season and spent his second on loan at AC Milan.

It was announced last July that Van Ginkel would spend the 2015/16 campaign at Stoke, but now he has moved to Holland. 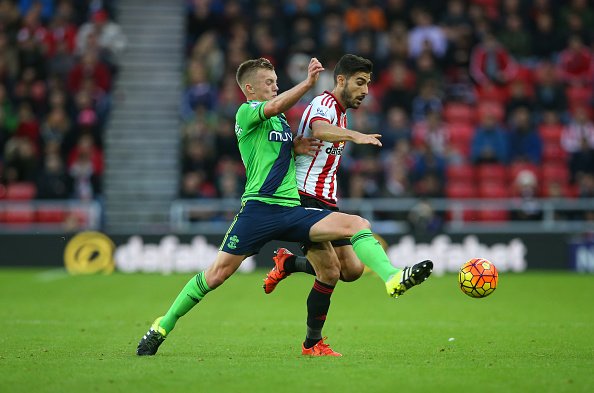 Jordi Gomez has joined Championship side Blackburn Rovers on loan from Sunderland until the end of the season.

The 30-year-old Spanish midfielder will link up with Paul Lambert’s squad ahead of this weekend's league meeting against Middlesbrough. 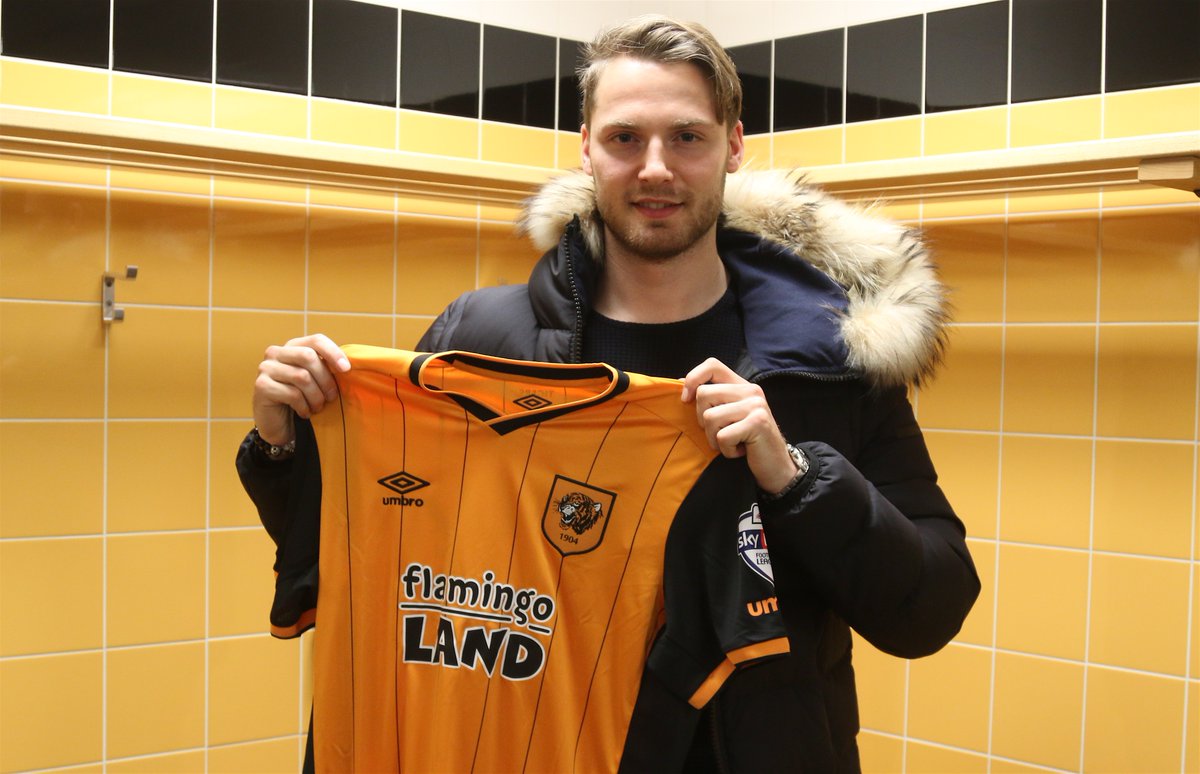 Arsenal striker Yaya Sanogo has sealed his loan move to Championship strugglers Charlton until the end of the season.

The 23-year-old found his chances increasingly limited at the Emirates and had spent time on loan in Holland with Ajax, having joined Crystal Palace on loan in January 2015.

The Addicks later confirmed France defender Rod Fanni as their fifth signing of the transfer window.

The 34-year-old arrives from Qatari side Al-Arabi, whom he had joined from Ligue 1 Marseille.

Imposing full-back Fanni won five caps for his country between 2008 and 2013 and will link up with compatriot Alou Diarra at The Valley.

Everton have confirmed the transfer of forward Oumar Niasse in a £13.5m move from Lokomotiv Moscow