The official Twitter account for the airport has tweeted that air traffic has 'not been affected' by the incident.

Part of Schiphol is not accessible due to an incident. Police is investigating the matter. For now, air traffic has not been affected.

A bomb disposal robot is investigating a suspicious package at Amsterdam Airport Schiphol, according to Airlive.

Pictures of the scene were shared on social media:

Bomb squad gearing up to proceed to inspect bags. https://t.co/V1bukmR5So 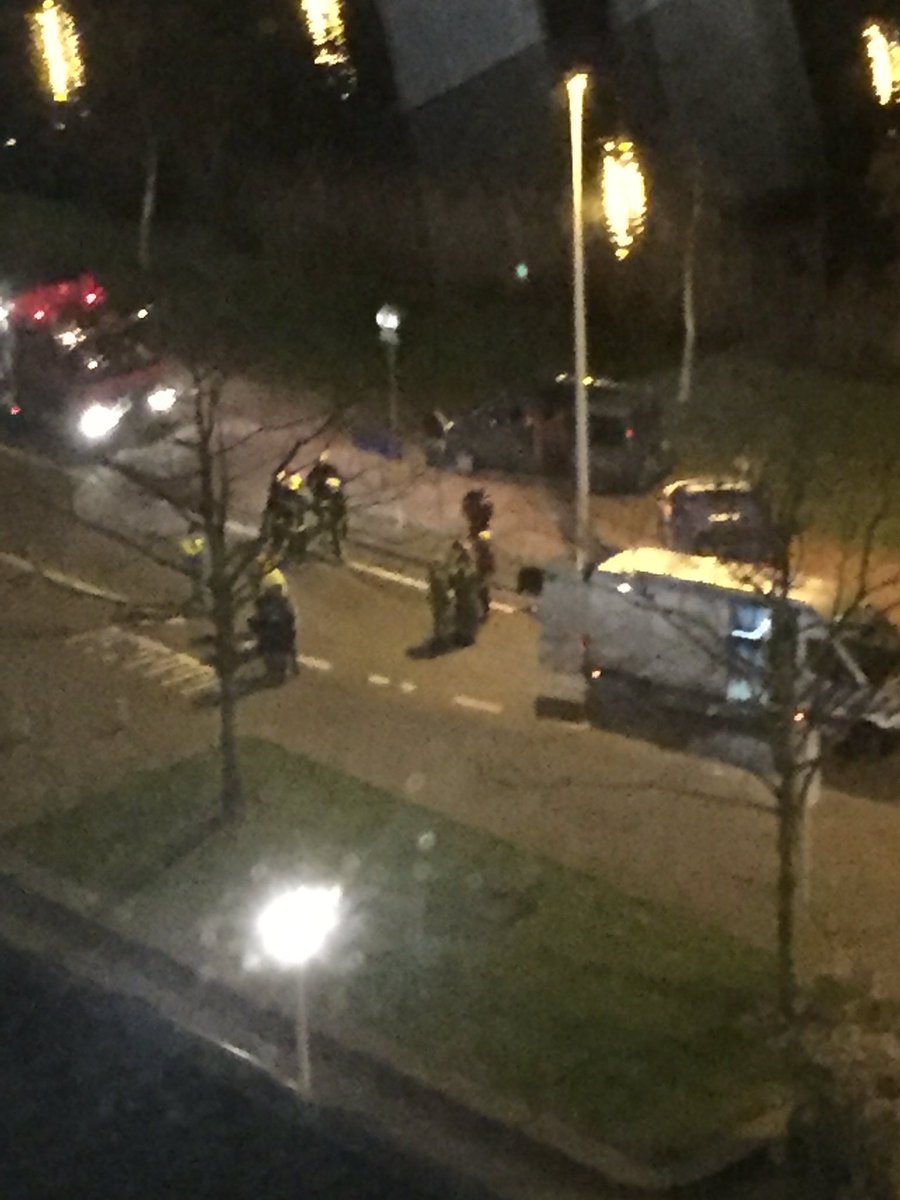 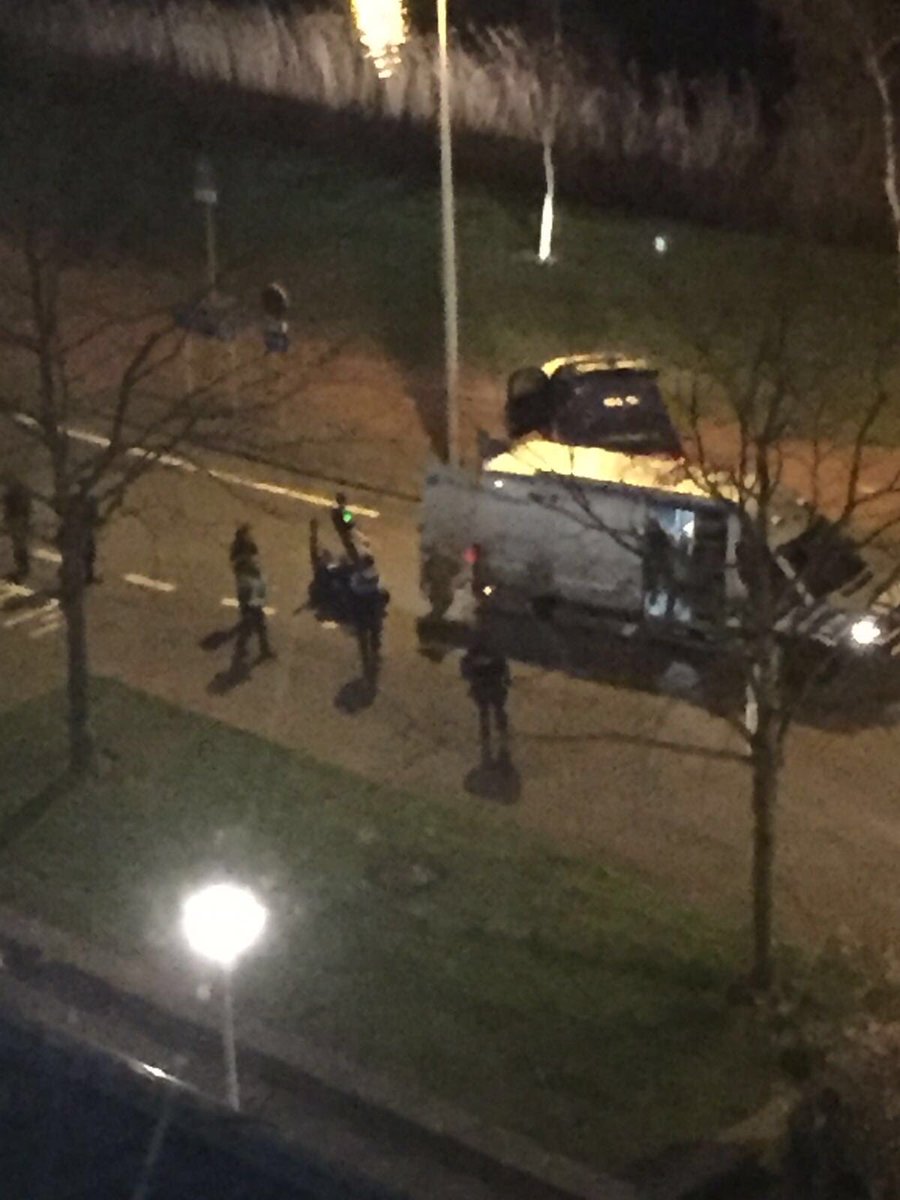 Hundreds have been evacuated from the commercial square in the airport and one person has been arrested, authorities say.

Air traffic has so far not been affected, the airport said.

A section of Amsterdam Airport Schiphol has been evacuated after the arrest of a suspect, a spokesperson has told ITV News.

Social media users report armed police are patrolling the airport and hundreds of people have been evacuated from the commercial section.