New footage has emerged appearing to show England fans in Lyon being attacked by a gang thought to be so-called "ultras".

Six Russian football fans have been arrested by German police officers following an attack in Cologne.

The six fans are alleged to have attacked two Spanish tourists and their companion at the square in front of the city's cathedral.

Police are investigating whether there is any connection to the disturbances at the Euro 2016 tournament in France.

The suspects arrested allegedly drunk and had tickets to Russia's matches, as well as face masks and mouth guards that police regard as typical hooligan gear.

Five were immediately arrested, but a sixth suspect, who had fled the scene, was arrested in the departure lounge at Cologne airport before he could board a flight to Ibiza, Spain.

Seventeen people were arrested in Lille on Thursday, but police have said the evening passed without major incident.

Nearly 10,000 fans watched England beat Wales 2-1 on Thursday in the city's heavily policed fan zone, before joining other supporters - who returned after watching the game in Lens - outside several bars in the city.

Authorities said 17 people were arrested, but they did not have any information on their nationalities.

Among them were six people who allegedly committed an aggressive act against a member of staff at the fan zone and others who let off a flare near a police officer.

13 people were given first aid in the fan zone, but the nature of their injuries is unknown.

French police have arrested a man suspected of planning an attack on tourists, AFP reports.

The 22-year-old was arrested in Carcasonne and is suspected of planning attacks on Russian and American tourists, a legal source told AFP.

Three Russian football supporters have been jailed for two years over the Euro 2016 violence in Marseille.

Among the three men, charged with inciting violence on June 11 ahead of the England-Russia game, was Alexi Erunov, the director for fan relations at Lokomotiv Moscow club.

Filmed footage posted online showed Erunov shouting and gesturing as well as carrying out acts of violence. He denied the charges but was sentenced to two years.

All three also face a two-year ban from France upon release.

Authorities said 20 Russian men are to be deported from France next week for their role in the violence that has marred the first week of Euro 2016.

Police have called violence at the European Championships in Lille "appalling" and "absolutely vile".

Twenty Russian men will be deported from France for their role in the violence that has marred Euro 2016, French officials have said.

Stephane Bouillon, prefect for the region including Marseille, said the unnamed men will be deported next week.

The fans are being held in a detention centre and were suspected of "participation in skirmishes linked to the England-Russia game on June 11 in Marseille."

The men were among 43 Russians who were detained on Tuesday after their bus was stopped by French police in a check of hooligans.

Andrew Bache suffered a cardiac arrest, extensive brain injuries and a lung infection after being attacked by a group of Russians.

England and Wales fans have been greeted at Lens train station by a heavy police presence.

ITV News correspondent Emma Murphy has recorded video footage from the scene and said bags are being searched.

Fans of the two nations have begun arriving in the city ahead of the Euro 2016 Group B match between England and Wales at the nearby Stade Bollaert-Delelis stadium.

There has been heavy rain in the city overnight, which she adds could dampen the threat of further trouble.

This could be the best result for the authorities in #Lens https://t.co/6ard2Hlcyl 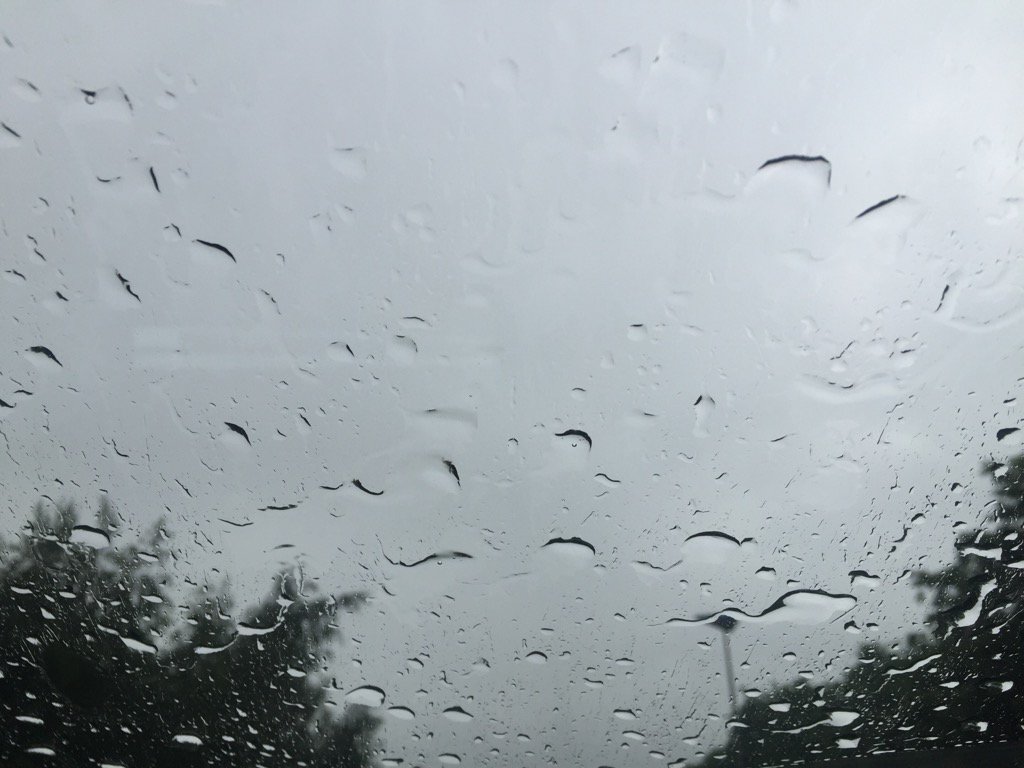