Centre-back Mepham is set to undergo a medical with the Premier League club on Tuesday.

The 21-year-old, who has been capped four times by his country, has made 48 appearances in all competitions for Brentford having made his debut in January 2017.

Mepham completed his move to the Vitality Stadium on Tuesday afternoon, signing a "long-term" contract for an undisclosed fee believed to be £12million.

Bournemouth manager Eddie Howe told afcbTV: "Chris is a talented, young defender who has been on our radar for some time, so I am delighted he is finally our player.

"He has shown a huge amount of potential in his time at Brentford and while playing for Wales, and we believe this is the perfect environment to continue his development."

Mepham added: "There's so much to like about this club, not least the manager. Eddie Howe is a fantastic manager and what he's done here is remarkable, so to be working under him every day is a really exciting prospect." 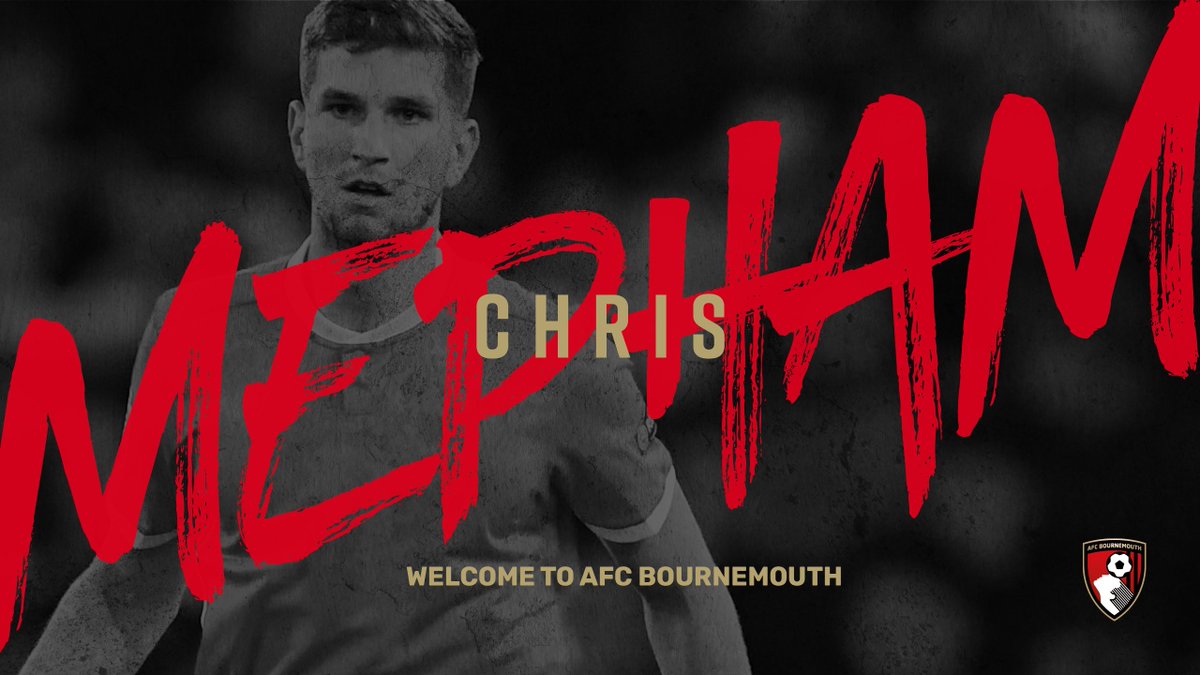 Bournemouth's uncapped striker Callum Wilson is determined to take England chance after a fine start to the season.

A highly controversial late goal salvaged a draw for Bournemouth in a thrilling six-goal contest between the sides.

Manchester City made it seventeen Premier League wins in a row by thrashing a hapless Bournemouth at the Etihad.