YouTube said it will block videos from indie artists such as Arctic Monkeys and Adele, unless they sign up to agreements surrounding its new ad-free streaming music service.

Google, which owns YouTube, has been renegotiating contracts as it prepares to launch the music subscription service and has signed deals with the major labels.

But the internet giant is threatening to block independent artists from using the entire YouTube platform — free or paid — if they do not agree to the terms of the new streaming service.

Robert Kyncl, YouTube's head of content and business operations, told the Financial Times that videos from independents could be blocked "in a matter of days," if new licenses were not negotiated.

Former Beatle wins "songwriter's songwriter" at the NME Awards, but said "the great thing" about music is "you don't know how you do it".

Arctic Monkeys have beaten One Direction to the British Group award at tonight's Brits.

Lead singer Alex Turner joked, "Well that's that £15 we bet on One Direction to win down the drain isn't it?"

Welcome to #BRITs2014 with the magnificent @arcticmonkeys opening the show http://t.co/N8whV9y8qW 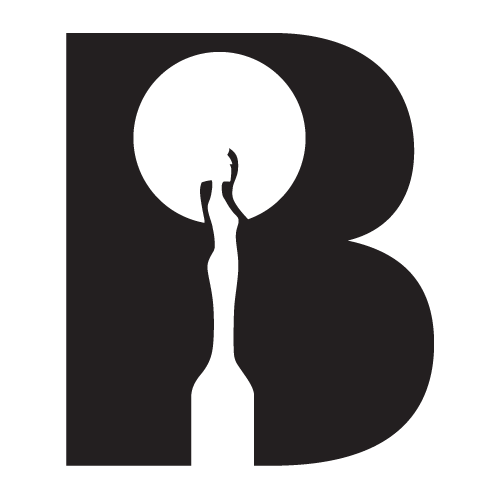 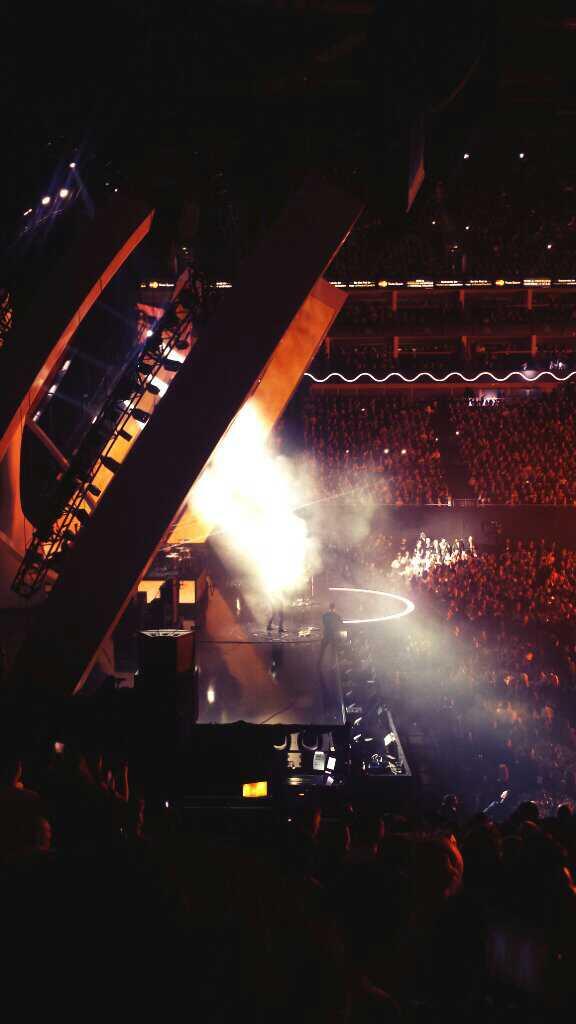 Arctic Monkeys have been named as the headline act for Reading and Leeds festivals this summer.

The band have received widespread critical acclaim for their fifth album AM and are now set to perform on the main stage during the twin events over the bank holiday weekend in August.

Blink 182, The 1975, Courteeners, You Me At Six and Warpaint are among the other acts set to play at the events which are due to be staged from August 22 to 24.

Fans have been advised to put down a deposit to be in with a chance of tickets, which cost £202.50 for the whole weekend plus booking fees. 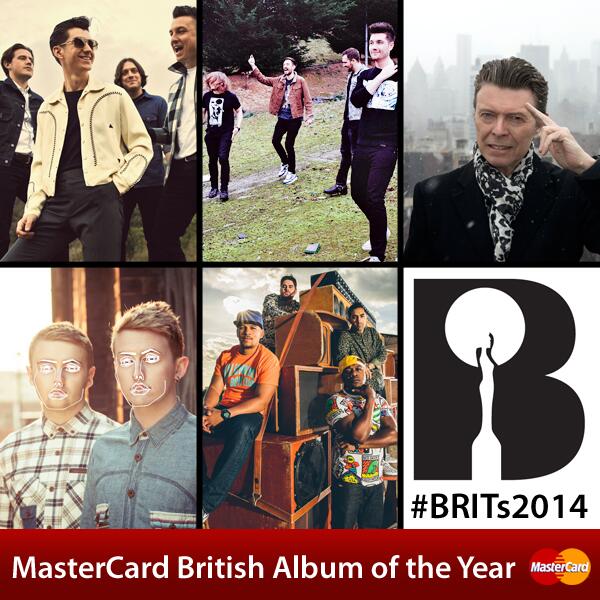 Read the rest of the Brit Award nominations