Sokratis believes he can form as strong a defensive partnership with new Arsenal signing David Luiz as he did with Mats Hummels.

The Gunners slumped to a 1-0 defeat away in Belarus, with Alexandre Lacazette sent off late in the contest

Arsenal full-back Hector Bellerin could be sidelined for up to nine months after rupturing knee ligaments in Saturday's win over Chelsea, the Gunners have confirmed.

Bellerin went down unchallenged during the second half of Arsenal's 2-0 victory and was carried off on a stretcher.

The 23-year-old was making his first start since mid-December having overcome a calf problem but will now miss the remainder of the season, and possibly the start of the 2019/20 campaign.

Arsenal revealed the severity of Bellerin's injury on Tuesday morning with a statement on their website.

"Further to the injury sustained during our match against Chelsea on Saturday, we can confirm that Hector has ruptured the anterior cruciate ligament of his left knee," it read.

"Hector will undergo surgery to repair this in the coming days. The rehabilitation process is expected to take between six to nine months and therefore rules Hector out of action for the remainder of this season.

"Everyone at the club will now be working as hard as we can to ensure Hector is back on the pitch as soon as possible next season."

Head coach Unai Emery said after the Chelsea game that Bellerin could have an "important" injury and that the initial prognosis was "not positive".

While the January transfer window would allow Arsenal to bring in cover at right-back, Emery does have options in Stephan Lichtsteiner, Ainsley Maitland-Niles and Carl Jenkinson - who was expected to be allowed to leave the Emirates Stadium this month before Bellerin's setback.

Arsenal had won the FA Cup a record 14 times - having only ever lost one final.

Five-star Arsenal continued their impressive home form in the Premier League with a mauling of hapless Huddersfield Town. 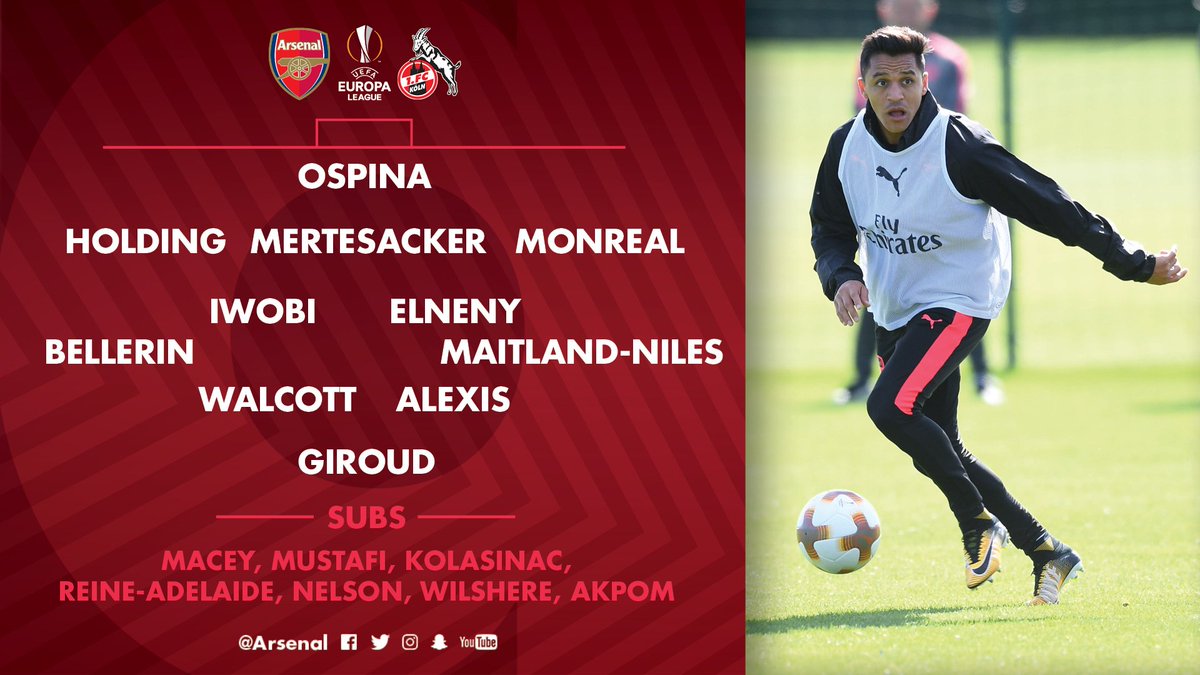 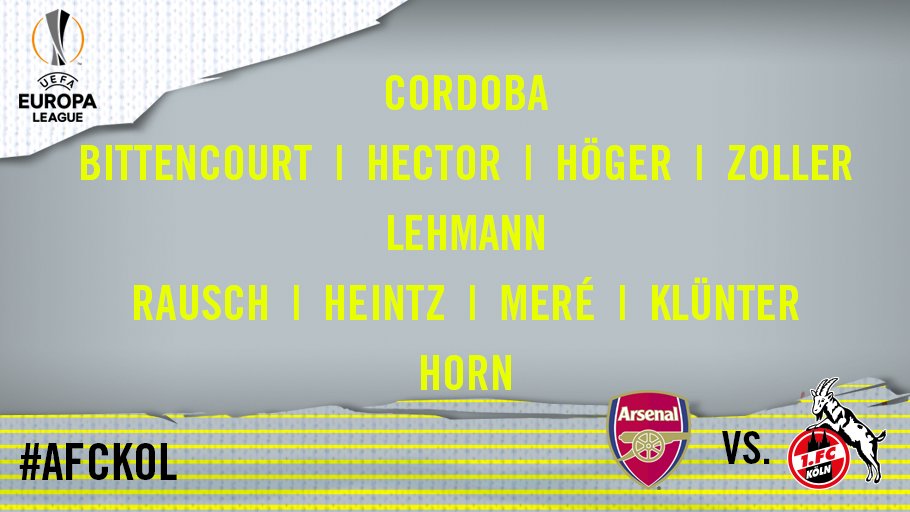 Alexis Sanchez struck an extra-time winner as Arsenal came from behind to beat Manchester City 2-1 in their FA Cup semi-final at Wembley.