Celtic exited the Champions League on their shields after a 2-1 defeat to Bayern Munich in a pulsating encounter at Parkhead. 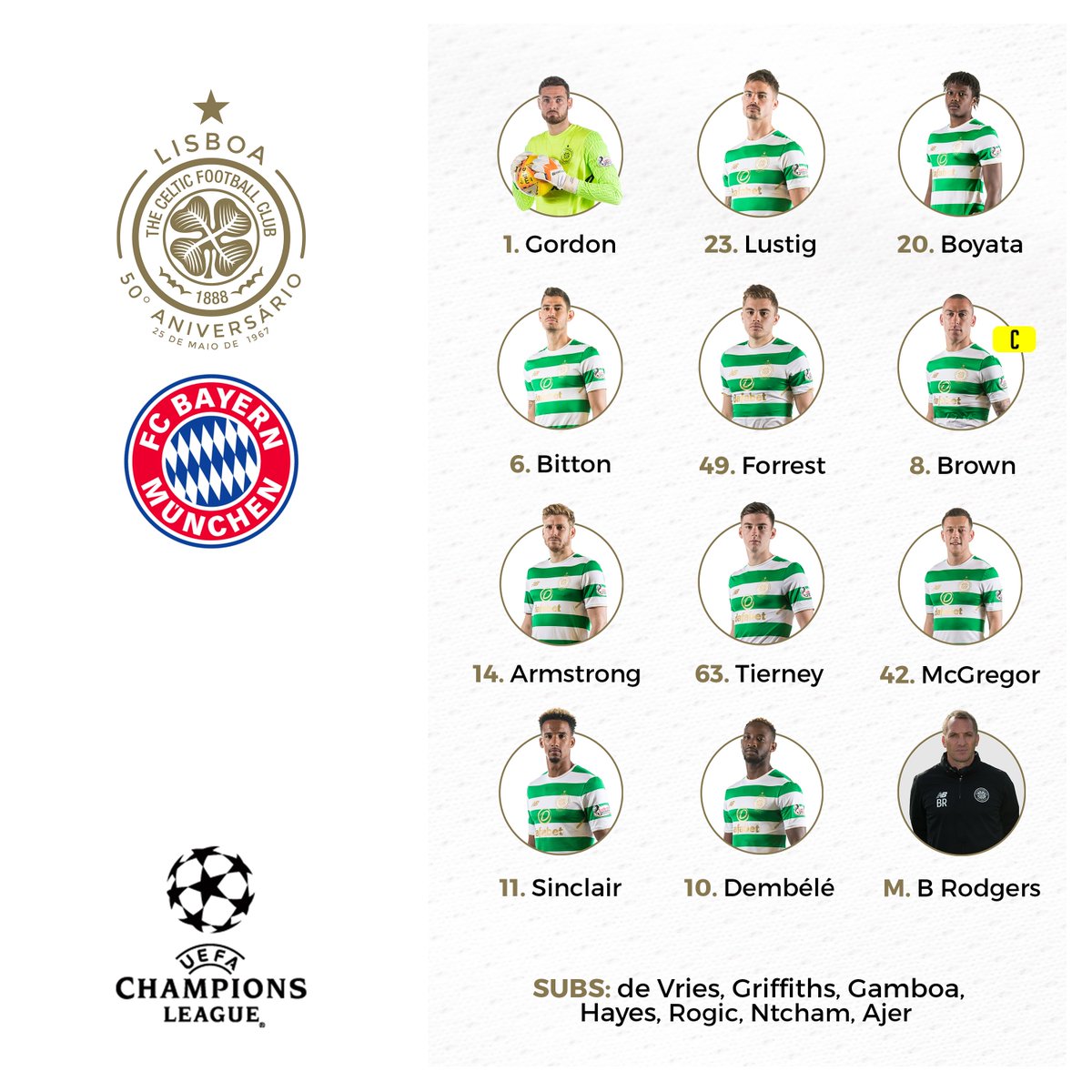 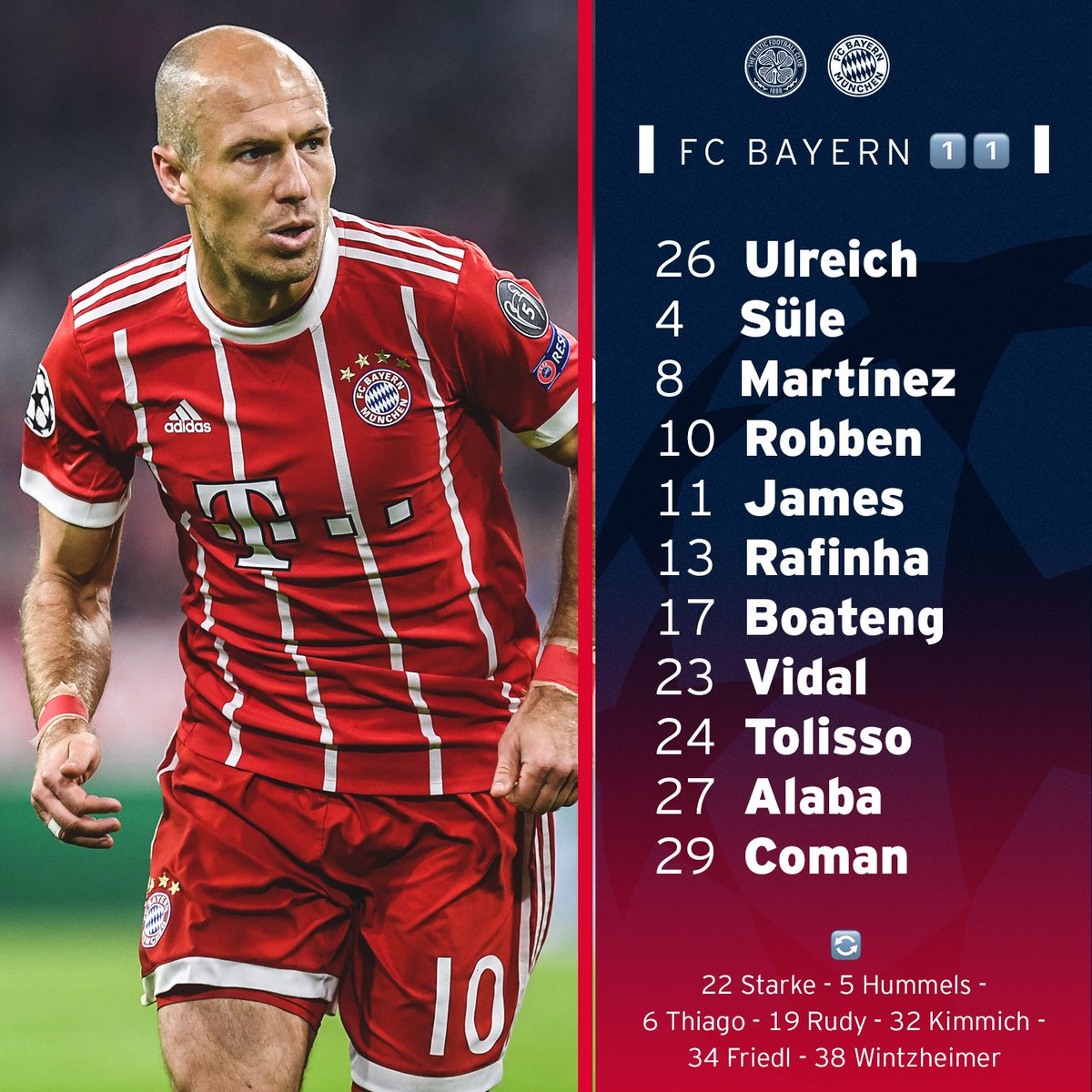 Uefa has opened disciplinary proceedings against Celtic following the pitch invasion by a fan during the Champions League tie against Paris St Germain.

The supporter raced onto the Parkhead pitch late in the first half with the hosts 3-0 down and darted towards 18-year-old superstar Kylian Mbappe.

He aimed a fresh-air kick at the former Monaco striker but failed to make contact before being whisked away by stewards.

"The crowd reaction said it all. It is disappointing at any ground that a supporter gets on to the pitch," said the Cetic boss.

"I am sure the club will deal with that. It shouldn't be anything that we should see on a football field. The crowd in their reaction told you everything you need to know.''

Ross County forward Alex Schalk has been hit with a two-match ban for simulation while Celtic skipper Scott Brown has been officially cleared to play in Sunday's William Hill Scottish Cup semi-final.

Brown was sent off for a foul on Liam Boyce moments after the striker had levelled from the spot on Sunday following Schalk's penalty-box dive.

The midfielder faced being suspended for the Hampden clash with Rangers but it soon became clear the Easter holidays had prevented him missing the derby.

Celtic submitted their appeal before Wednesday's 3pm deadline - 24 hours later than normal because of Monday's holiday - with the Scottish Football Association confirming the hearing would take place on April 27.

That means his two-match ban is suspended until after the semi-final, with the 31-year-old, who was set to get a rest anyway, due to miss Ladbrokes Premiership games against Rangers and St Johnstone if the appeal fails.

Schalk will miss games against Inverness and Motherwell after County accepted a two-match suspension. The Dutchman went down under no contact to fool referee Don Robertson during Sunday's 2-2 draw.

'Lisbon Lion' Tommy Gemmell has died after a long illness, Celtic have announced.

UEFA has opened disciplinary proceedings against Celtic for crowd disturbances by their supporters during the Champions League match against Manchester City.

The Scottish champions face charges from European football's governing body for setting off fireworks and "crowd disturbances" at the Etihad Stadium.

The game, a dead rubber with City already assured of qualification for the knock-out stages and Celtic unable to advance, finished 1-1.

This case will be dealt with by the UEFA Control, Ethics and Disciplinary Body on February 23, 2017.