The footballer battled for five years to clear his name after being jailed on rape charges that were later quashed in a retrial.

Sheffield United have agreed a deal to re-sign Ched Evans from Chesterfield for an undisclosed fee.

The footballer, who was cleared of rape after a retrial, said he does not feel any ill will towards the woman involved in the case.

Footballer Ched Evans has been found not guilty of rape after a five-year battle to clear his name. Here is how events unfolded.

We're back in pre-season training, and the #Spirietes are looking nice and lean in the sun. https://t.co/ERalWGsEcm 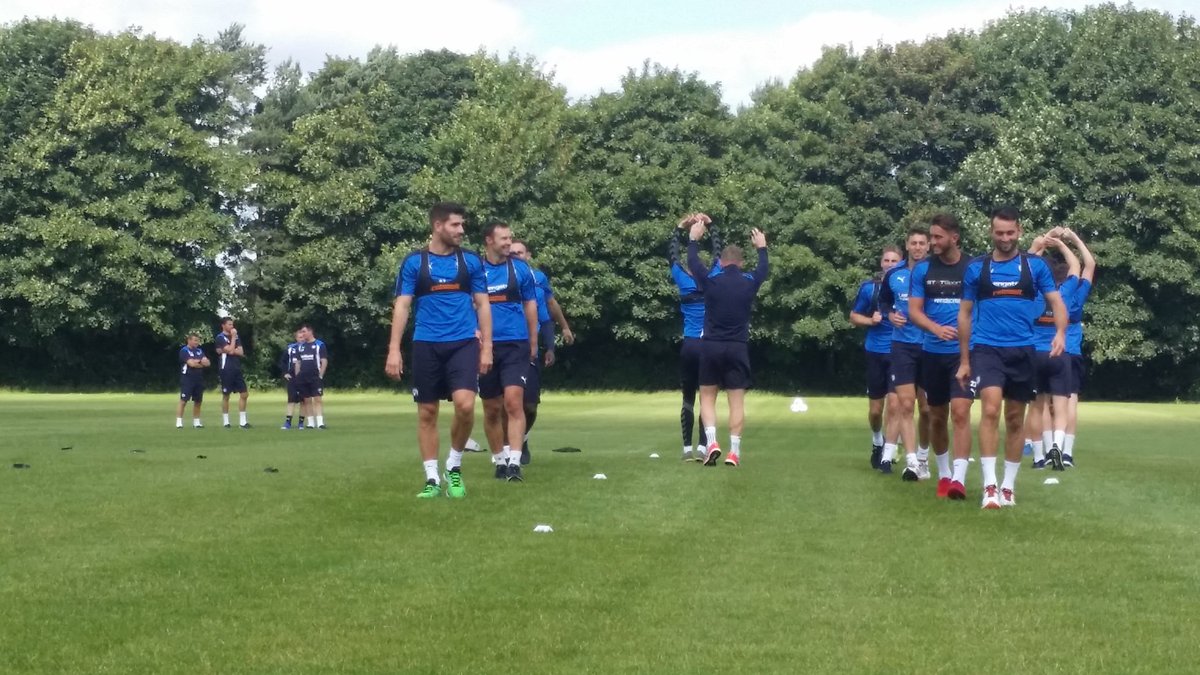 Former Manchester City and Sheffield United striker Ched Evans trained with Chesterfield for the first time since signing a one-year deal with the club having not played professionally for four years.

Evans is back in football after two and a half years in prison after being convicted of rape in 2012, a verdict that was quashed in April this year, but the former Welsh international is set to undergo a re-trial later this year.

A local company has pulled its sponsorship of League One side Chesterfield "in light of recent events".

Chesterfield have confirmed they have signed striker Ched Evans on a one-year contract.

Evans said: "I am very excited and privileged to be resuming my career at Chesterfield and I hope to make a valuable contribution both on and off the pitch for the football club, the fans and the community."

Chesterfield chairman Dave Allen said: "We are delighted to have secured the services of an outstanding footballer."

The 27-year-old will go on trial on October 4 charged with raping a woman in May 2011. He has pleaded not guilty.

The former Wales international will face trial for an allegation of rape in October. The charge he faces dates back to 2011.

Footballer Ched Evans is set to find out if he has won his appeal against his conviction for raping a 19-year-old woman.

Three Court of Appeal judges will give their decision today following proceedings last month, during which they heard submissions for two days related to fresh evidence.

If Evans, 27, wins his appeal, the prosecution has indicated that it will seek a retrial.

In April 2012, the footballer was convicted of raping the woman at a hotel in Rhyl, North Wales.

His conviction was referred to the Court of Appeal for review by the Criminal Cases Review Commission, which investigates possible miscarriages of justice.